By Alice MurrayJanuary 25, 2018For Talent

Are you stuck in a rut? Anxious? Overworked? You’re not alone.

Slow at Work: How to Work Less, Achieve More and Regain Your Balance in an Always-On World is written by Aoife McElwain a freelance food writer, food stylist and creative event planner.

In December 2015 when, fed up of days spent being flustered rather than productive, Aoife had her own personal epiphany and decided she had to figure out a better way of working.

This extract from Aoife’s book focuses on how you can make your workspace work for you.

How can we influence environments that are out of our control? Many of us don’t have control over environmental aspects like lighting and temperature, nor can we escape the noise interruptions that come with an open-plan office. There are varying degrees of limitations on how much office workers can influence and change their work environments, depending on the culture of a workplace. Hot-desking in large, open-plan offices has become increasingly prevalent, encouraged by the advent of wireless technology.

Hot-desking is where employees don’t have an assigned desk. Instead, they move around, bringing their company-supplied laptop with them. It’s said to decrease costs for employers by up to 30% and encourage collaboration.

But is there a lack of autonomy that comes with this antiterritorial set-up? Occupational psychologist at the University of Wolverhampton Dr Jane Carstair says: ‘Having your own space allows you to gain control within that small environment and personalise it with pictures and little things that define your identity. The threats to that of the non-territorial office can result in a lack of motivation and even stress.’

Research has suggested that giving employees influence over their immediate office environments can lead to increased productivity. In a 2010 study, Craig Knight, director of the Identity Realization workplace consultancy, and Alex Haslam conducted a study with 47 office workers in London. Knight and Haslam argued that workspaces that don’t allow their employees to have input into the design of their office environment ‘may compromise organisational outcomes by disempowering workers’.

They’re not talking about employees being involved in drawing up architectural plans for buildings. Instead, they’re talking about things like choice of artwork and the addition of plants. Through a series of experiments, their study found that workers who were allowed to self-decorate a space were up to 32% more productive. It also positively impacted on team morale and increased efficiency.

In 2014, the co-CEO of American design and architectural firm Gensler, Diane Hoskins, wrote in the Harvard Business Review that her firm’s workplace study clearly identified choice and autonomy in the design of office space as being linked to happiness, motivation and performance, particularly in the case
of knowledge workers.

So there appears to be an argument for self-government in the office environment, even if that just means the ability to add a potted plant or put up a photo of your beloved pet, niece or spouse. 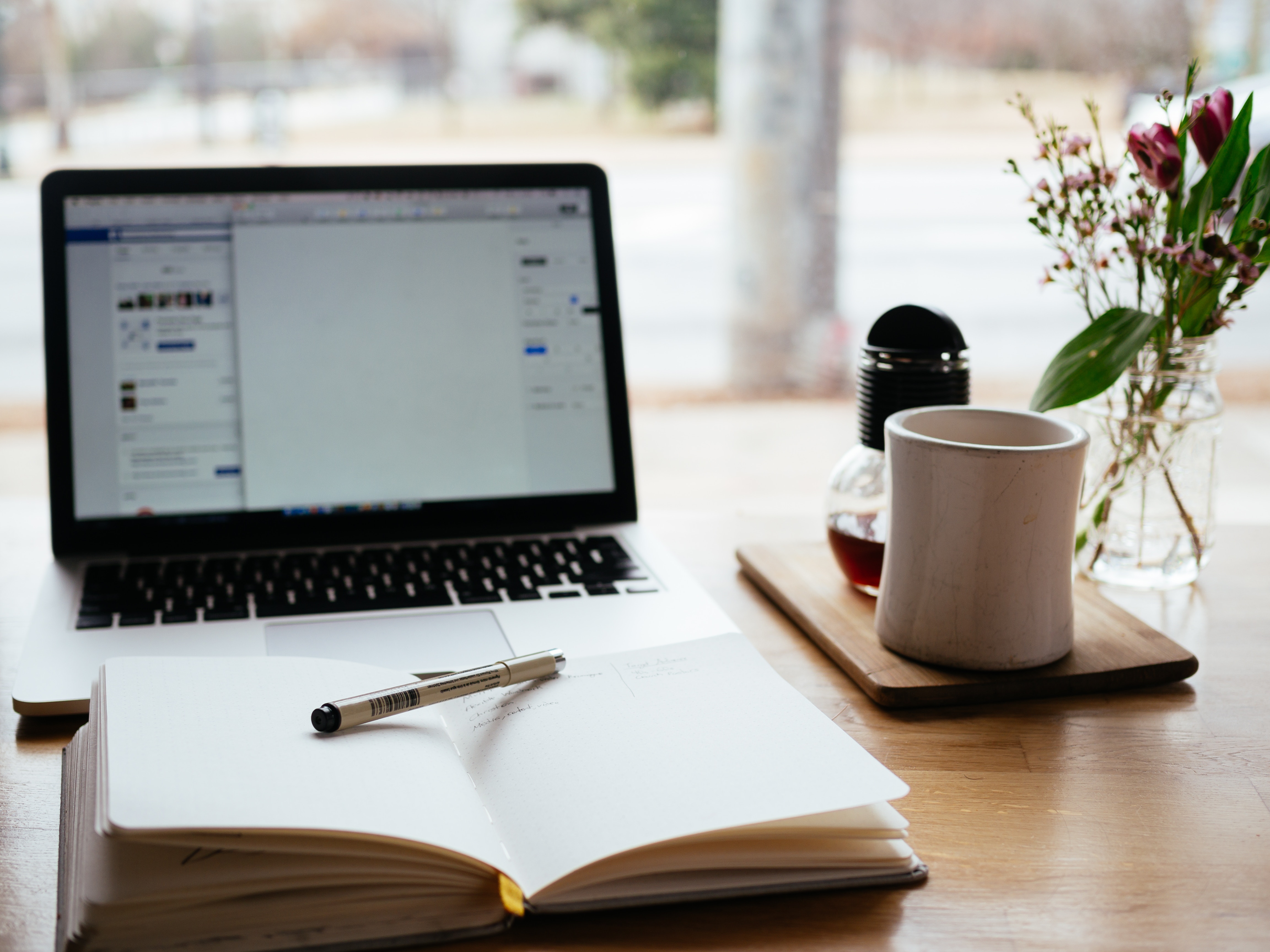 Five slow notes to self

1. Declutter.
–Declutter your office space as an experiment to see if you feel more focused.

2. Bring nature inside.
– See if a potted plant makes you feel any differently about your desk, as studies suggest.

3. Sounds and smells.
– Be mindful of what kind of sounds and smells are good (and not so good) for you at work.Communicate with colleagues or those who share your work space with you about what works for you in terms of noise, interruptions and smells. I think it’s totally reasonable to ban tuna sandwiches in the office if they make you want to hurl.

4. Change your environment (but not too much).
– If you’re stuck on a problem at work, a change of scene might help bring you a new perspective. Head to a café or to a different part of your office, and see if a change of scene helps get the creative ideas flowing.

5. Wherever you go, there you are.
– Remember that wherever you go, you bring yourself with you. Your environment has an impact on your productivity at work but it can’t change who you are. Work to make the environment you have the most conducive to your working life, rather than day-dreaming about a cottage in Connemara or a minimalist office space.

• The Organized Mind: Thinking Straight In The Age of Information Overload by Daniel Levitin
• Organised by Sarah Reynolds
• The Best Place to Work: The Art and Science of Creating an Extraordinary Workplace by Ron Friedman,
PhD

Slow at Work (Gill Books, €14.99) is available from all good bookshops and online. 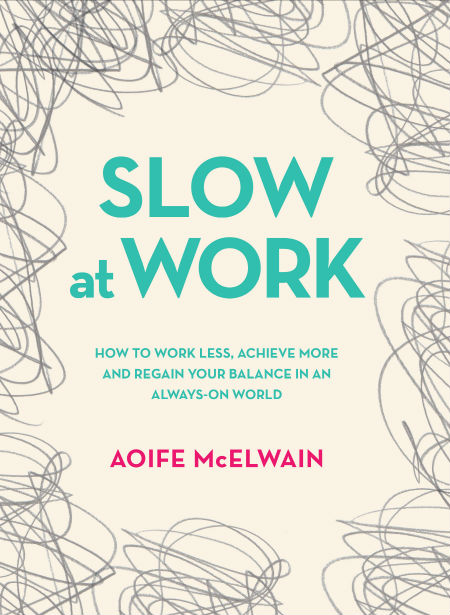 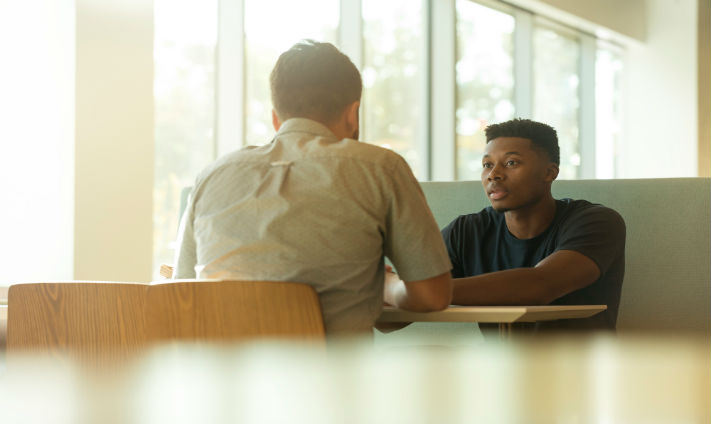 How to Ask Your Boss For Feedback (Without Sounding Needy)

How to Ask Your Boss For Feedback (Without Sounding Needy)