By Alice MurrayFebruary 1, 2018For Talent

In 2008, Quora was still in its infancy, WhatsApp didn’t exist and Instagram was only an idea on paper. Ten years on, the world is a very different place, and so is the workplace.

The careers market is constantly changing. Year after year new advances in tech and business are completely revolutionising how and where we work.

1. Basically anything to do with cryptocurrency

From developers to project managers and from miners to data scientists, there are a lot of jobs attached to the cryptocurrency business. In fact, cryptocurrency careers are becoming the most searched for tech jobs on the internet which is amazing considering they’ve only been around since 2009.

It might be hard to imagine life without your transport or health and fitness apps, but ten years ago this was the norm. The app store only launched in July 2008 which means that app developer jobs before that time were extremely scarce. When Apple launched the App Store it contained 500 different apps which many people found overwhelming. It is estimated that the App Store will reach 5 million apps by 2020.

Believe it or not Uber has only been around since 2009. Originally founded in Chicago, Houston and San Francisco the company quickly spread to cities around the globe. According to Forbes Uber had given a total of 2 billion rides by 2016 and that number will skyrocket as they continue to explore fully-autonomous cars.

Social media has been around for less than 25 years. Which is a crazy fact when you consider the influence it has on our daily lives. Today, most medium to large companies have a dedicated social media manager. Businesses use platforms like Facebook and Twitter not just for their advertising space but also to publish their own branded content and develop their brand. 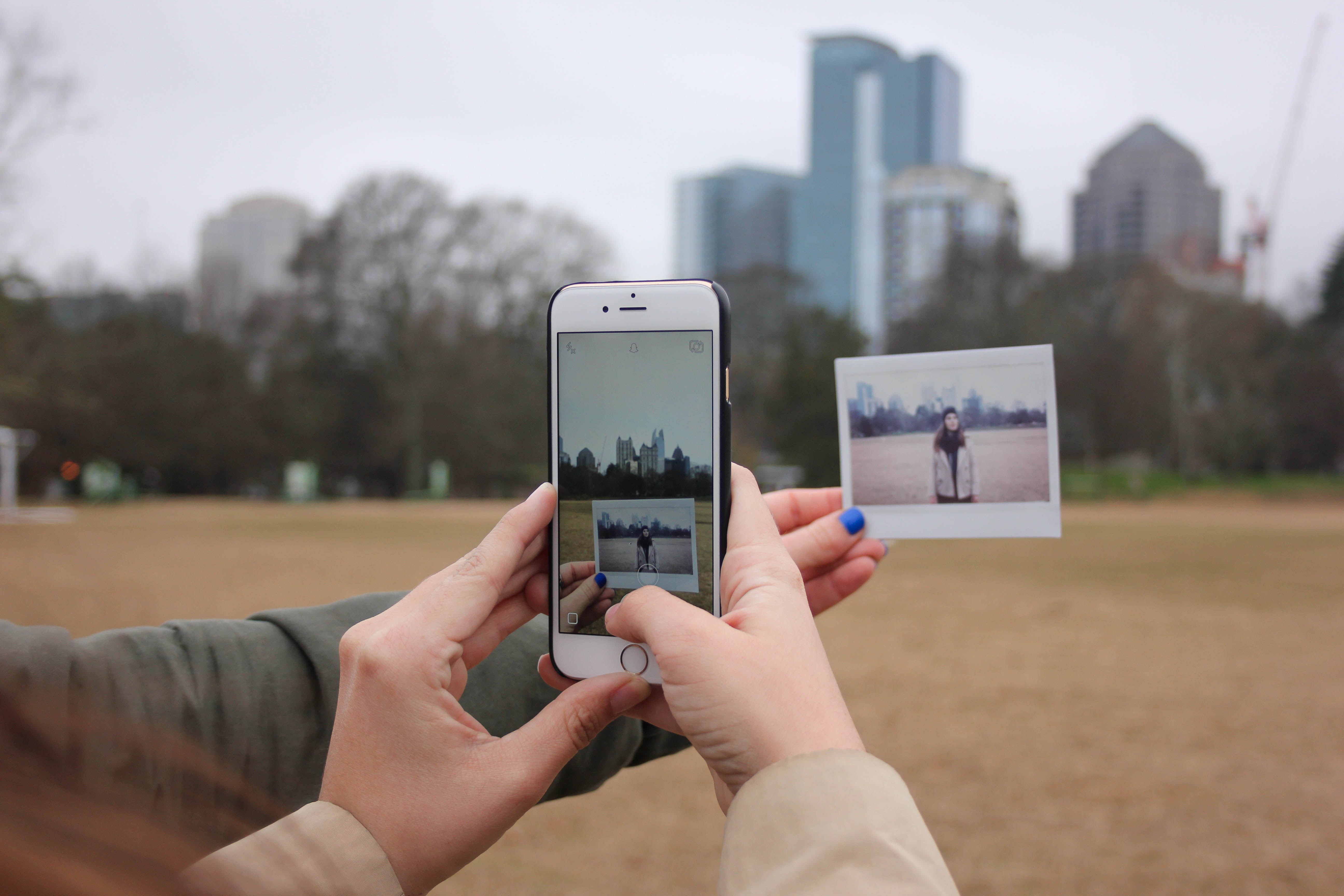 User experience design focuses on improving the usability and accessibility of a website or an app. This career has exploded in the last 10 years as companies face stiff competition for customers. Little things like how self-explanatory an app is can make a massive difference on its success rate. That’s where UX designers come in.

Influencers are sort of like marmite, you either love them or you hate them. While they’re not a particularly a new phenomenon (celebrities have always endorsed brands), they are becoming increasingly popular in the social media age. Today, famous influencers can earn hundreds of thousands of dollars for a single Instagram post. Condé Nast Italia even offers a degree in being a social media influencer.

Airbnb has become a popular way to earn money since it was launched in 2007. Of course, we had B&Bs and hotels before then but Airbnb completely revolutionised the accommodation game. Airbnb currently has 4 million listings across the globe. While most people don’t use Airbnb as a full-time job, it is definitely a handy way to make a little bit of money on the side.

Unmanned aerial vehicles or drones to you and me are becoming more and more popular with major companies like Amazon, Google and Facebook all planning to expand their drone teams in the next few years. As a result, drone operators are in high demand.

In 2012 the Harvard Business Review published an article entitled ”Data Scientist: The Sexiest Jobs of the 21st Century”. At that time the role was in extremely short supply. While the role of data scientist has been around for decades it has only become popular in recent years. DJ Patil claims to have coined the term in 2008 with Jeff Hammerbacher to define their jobs at LinkedIn and Facebook respectively.

Genetic counsellors are a fairly new addition to the healthcare field. They examine an individual’s personal history to assess the potential for genetic disorders or birth defects in future children. They also assess the development of genetic diseases in adults. As healthcare becomes more preventative, it’s likely that this career will continue to develop over the coming years. 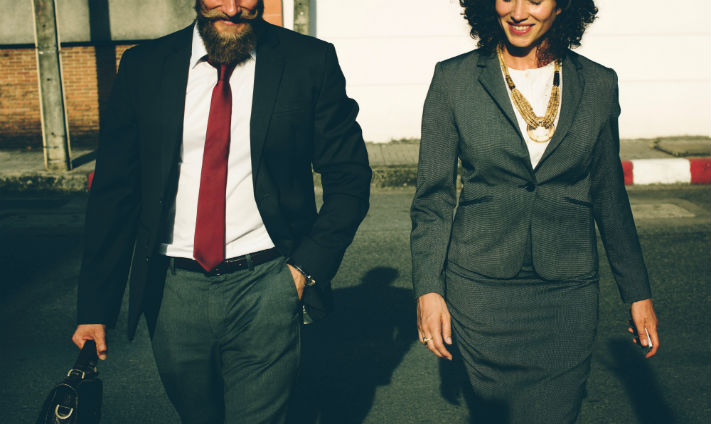