By Aoife GearyFebruary 5, 2018For Talent 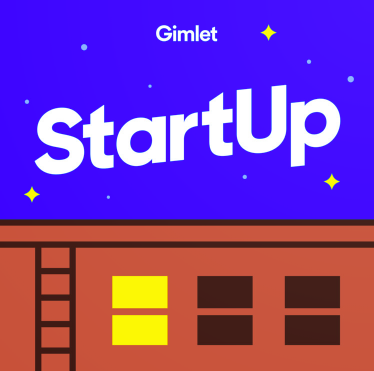 Since its inception in 2014, StartUp has been a hit with business and entertainment audiences alike. The narrative structure follows Alex Blumberg, a former ‘This American Life’ journalist and producer, who leaves his stable job and salary to set up his own podcast network.

From intense investor pitches to mundane chats with his family, this podcast is an immersive view of the realities of starting a business, from someone with no entrepreneurial experience.

In the very first episode we listen to Blumberg stumble through a pitch with Chris Sacca, a former venture capitalist who invested in companies like Twitter, Uber and Kickstarter in their infancy. The marriage of business insights and personal struggles make this series an extremely engaging, revealing and sometimes awkward listen.

This podcast has won a number of awards including the Gerald Loeb Award for Distinguished Business and Financial Journalism and the first season has been turned into a sitcom.

Now in its sixth season, and hosted by Blumberg and Lisa Chow, StartUp has expanded from the story of Gimlet Media to the stories of multiple founders taking their businesses from concept to ideation.

Don’t miss ‘The Domain King’, (Season 6, Episode 1) a fascinating look at how one man built a portfolio of dot com domain names worth millions of dollars.

If you want to learn about starting your own venture, working in a startup or you’re just looking for an interesting listen for your morning commute, give StartUp a whirl.

Want regular reviews to your inbox? Subscribe to our blog today. 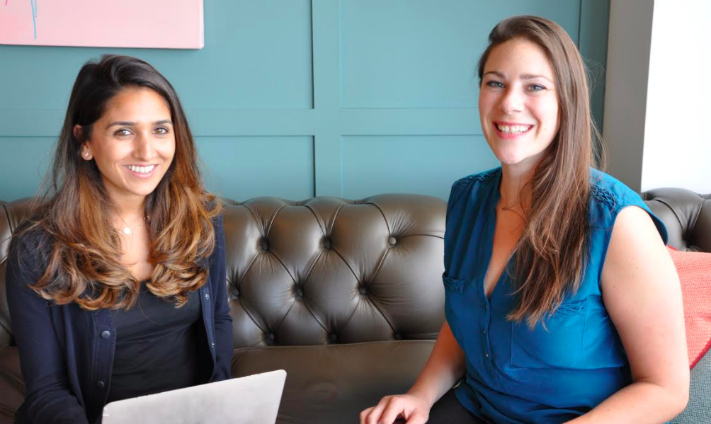 A Day in the Life of Lyz Swanton, Co-Founder of Feedr

A Day in the Life of Lyz Swanton, Co-Founder of Feedr