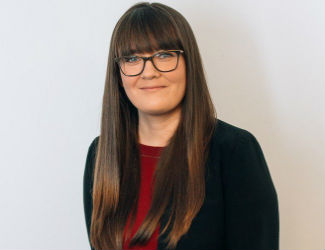 For all the latest in international tech news, tune in to Tech Talk with Jess Kelly. Jack Maguire caught up with the presenter this week as part of his review.

Jess is Newstalk.FM’s Tech Correspondent, a role she has held since 2016. She has also worked as a producer on several Newstalk shows, for the likes of Pat Kenny, Tom Dunne and Sean Moncrieff.

Her own show began in January 2018, airing at 6pm on Sunday evenings- and is uploaded to the tech section of the app store later each week. Every episode examines a different area of tech and features interviews with experts.

Tech Talk With Jess Kelly is unlike other tech-related podcasts. The presenter admittedly “runs a mile from tech jargon”, and focuses on the human impact of inventions. Most of the discussion centres around how new technologies can and will affect our everyday lives.

When asked to describe the range of topics discussed, Kelly says that “no subject is off the table on Tech Talk… There is always something for everyone”. Just a quick scan of her episode list proves this is certainly true!

Over the course of 15 weeks, everything from parenting, healthcare and games consoles have been discussed. Usually, an episode will have three different segments, with wildly varied topics and guests.

This formula proves successful time and time again. For instance in the episode “AI, ticket touts and consumer queries”. Here, the host begins by chatting about privacy concerns surrounding voice-assisted technology- with hilarious yet informative results.

Later in the show, the Executive Vice President of Ticketmaster David Marcus joins in to discuss the new ‘verified fan’ feature. And finally, the ins and outs of phone contracts are explained.

Other highlights throughout the series include Jess’ chat with 98Fm’s Luke O’Faolain on the merits of the PlayStation4 VS the Xbox, and her witty analysis of the Mark Zuckerberg Congress trial with TheEffect.Net editor John O’Reilly.

Kelly says she’s proud of every episode that has aired, but her personal favourite has to be the first one. This installment was half recorded in Las Vegas and featured Irish writer, academic and broadcaster Sinead Burke.

One thing that’s great about the show is the emphasis on listener interaction. A lot of the topics broached are the result of listener questions or feedback. This is encouraged by Jess at the end of every conversation.

I’d recommend Tech Talk with Jess Kelly to just about anyone. The show succeeds in appealing to a hugely varied audience. No prior knowledge is required and discussions would appeal to all age groups.

Jess explained her target listener as a “person interested in technology, who likes to have the latest gadgets but may not know every single feature of it”. She is one of these people too, and often asks her guests “the ‘stupid question’ we’re all dying to know the answer to!”

Tune into Tech Talk with Jess Kelly on Sundays at 6pm, or find her show on the App Store. All topic suggestions are welcome at techtalk@newstalk.com 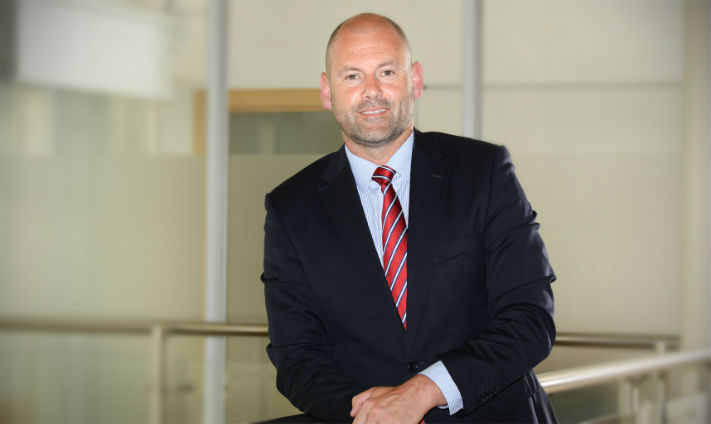