By Jack MaguireMarch 1, 2018For Talent

If you’re one of the (un)lucky European countries hit by a blizzard this week, you might be wondering what part climate change had to play in this.

The reality is pretty significant! A heatwave in the sunless winter Arctic caused the weather conditions. It led to a reduction in winds that insulate the frozen north.

Warm air from the heatwave came as a result, increasing average Siberian temperatures by almost 35 degrees, and causing 61 hours of above freezing temperatures in Greenland – three times more than any previous year!

Warmer countries means warmer oceans, and therefore more evaporation. Explaining where all the precipitation hitting Europe has come from!

This snow isn’t fun for everyone. Several companies have been heavily impacted by the unprecedented weather. For instance, Irish airline Ryanair has been forced to cancel flights in and out of Dublin airport today.

Despite being affected most, it’s often the biggest of corporations that do the most damage. Here are some examples of companies doing their best to be green.

By 2025, McDonald’s plans to use renewable, recyclable or certified materials in all packaging, and put recycling bins in restaurants. I’m lovin’ it! The fast food chain had previously promised to stop using packaging that contributes to deforestation. Currently around 64% of packaging meets that standard, with plans to reach 100% by 2020.

The printer ink company was once famous for its effect upon the environment. Printer ink cartridges used to fill up landfills at an alarming rate (even faster than they run out in the office!). Nowadays, not only do they recycle stock, but they ensure all their products are 100% recyclable. HP run hundreds of e-waste centres themselves which turn customers’ obsolete technology back into raw materials.
United Continental Holdings, Inc.
United Continental Holdings are miles ahead of competitors in their dedication to being green. Whilst most airlines save money using older, inefficient planes, United Continental Holdings, Inc. have replaced their entire fleet with fuel-efficient models. Newer planes not only burn less fuel, but also have accounted for the 75% fewer emissions produced since the year 2000.

Siemens were chosen by Forbes in 2017 as the most sustainable company in the world. An unsurprising achievement when you look at the amount of work they do! Siemens street lighting solutions helped reduce energy consumption by over 50% in Bratislava. They transport 50 million people daily with their rail systems, and their recycle rate is over 90%.

The company teach over 3,500 Brazilian children about environmental topics and plan to be completely carbon neutral by 2030. Their efforts will surely translate to long term climate protection, conservation of resources and avoidance of landfills.

The environment is ‘worth it’ too apparently. The Environmental Protection Agency (EPA) awarded L’Oreal with a Green Power Partner of the Year Award in 2017 as recognition of their overall sustainability strategy.
Their efforts are particularly good, as they concern risks throughout the supply chain, ensuring 100 percent of their palm oil is certifiably sustainable. All their efforts are focused toward their zero-deforestation objective.
By 2016, the company had reduced its carbon emissions by 64 percent since 2005. Today, all 21 of their manufacturing facilities use renewable energy supplied by solar and wind energy projects.

The Neste company are a refining and marketing company who specialise in lower emission traffic fuels. They are one of the leading world producers of oil products and renewable diesels.
The company were awarded second place in the Cororate Knights’ Global 100 list released earlier this month, detailing the most sustainable companies worldwide. Out of all those representing the Oil and Gas Industry in the list, Neste came first. 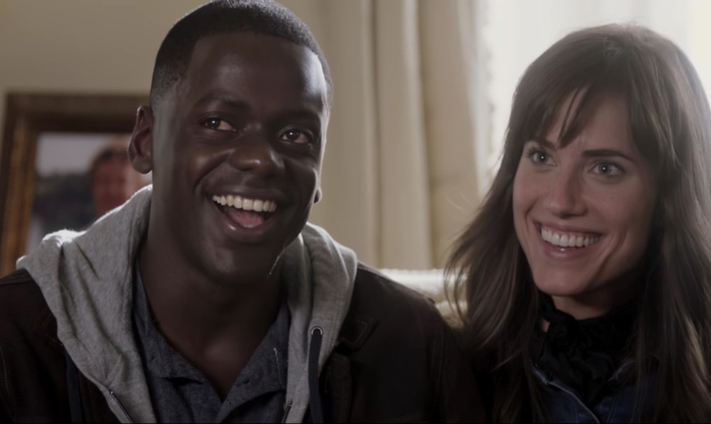