By Jack MaguireMarch 1, 2018For Talent

The 2018 oscars will take place on Sunday, March 4th. Regardless of who gets the trophies, diversity will be the real winner on the night.

This change is a long time coming!

Three years ago, an activist called April Reign started the hashtag #OscarsSoWhite, drawing attention to the absence of people of colour from the 2015 acting nominations.

Her tweets went viral, and trended again the following year due to lack of improvement. 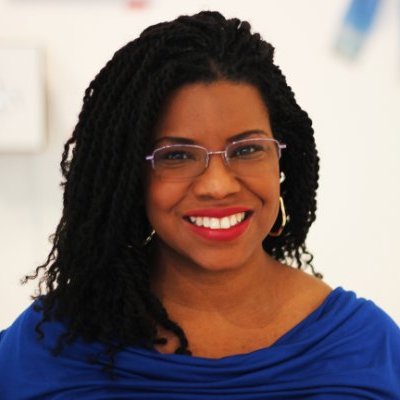 The public outrage clearly got the academy’s attention. Their panel experienced a membership overhaul and was diversified in terms of race, gender, geography, and age.

Nominations for 2018 are now the most diverse selection in the ceremony’s 90 year history!

Firstly, Rachel Morrison became the first ever woman to be nominated for Best Cinematography for “Mudbound”. 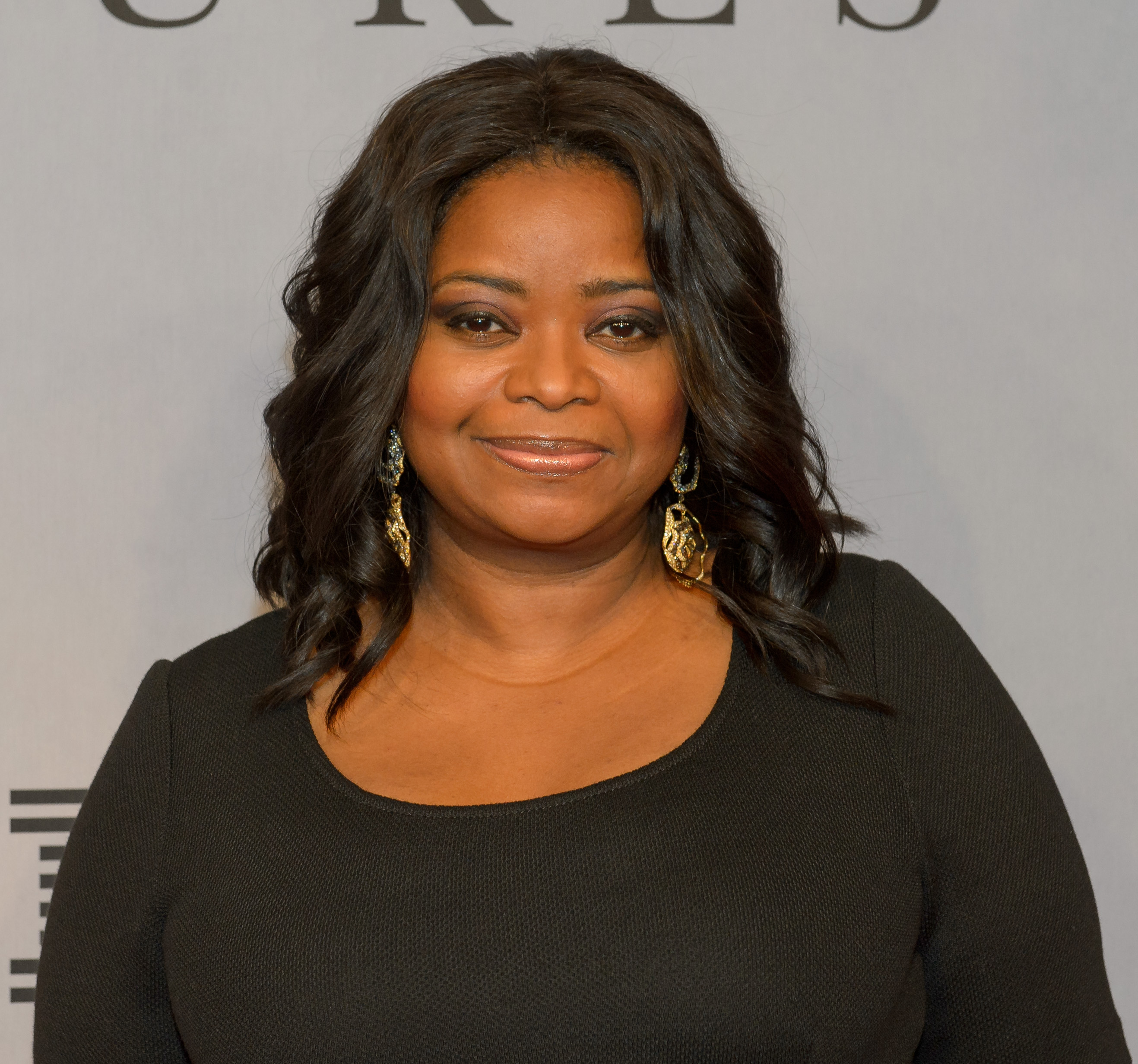 Greta Girwig (“Ladybird”) and Jordan Peele (“Get Out”) are promising contenders in the typically white male dominated Best Director category. Mexican director Guillermo del Toro was acknowledged here too for “The Shape of Water”. 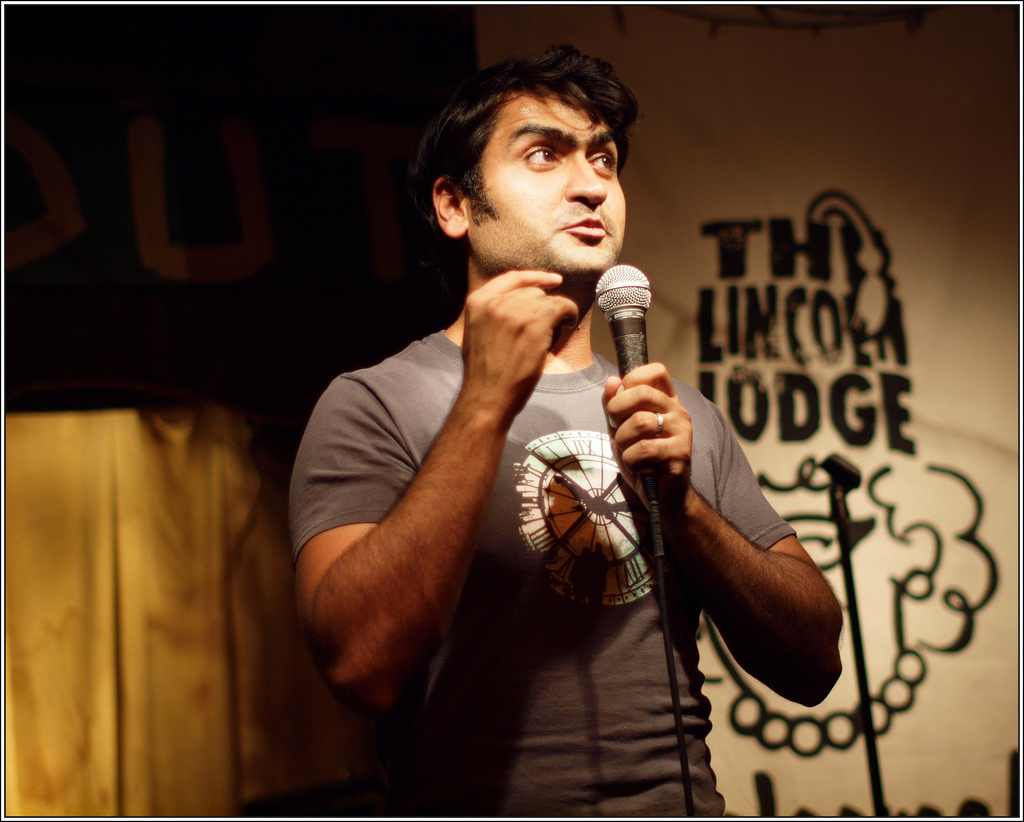 Newfound emphasis upon diversity is apparent in more places than just award ceremonies. In 2018, workplaces are making more effort than ever to accommodate staff while promoting a diverse and inclusive environment.

Let’s take a look at the companies making the big efforts in this regard. 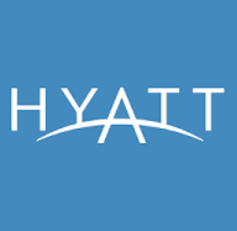 The Hyatt company are known for their attitude toward racial diversity. They’ve established hundreds of Diversity Business Resource Groups in their 57 properties. As a result, out of their 96,627 employees, over 50% are members of minority groups. These employees also account for up to 39% of frontline managers.

Apple have worked hard to boost their female representation. Over the past few years, they’ve risen to the forefront of the gender equality movement in tech. In 2018, 29% of Apple leaders and 36% of Apple employees under 30 are women. The company also promotes US army veteran integration and run limited pride edition products where proceeds go toward LGBT charity groups.

In the wake of several sexual harassment reports made against Uber drivers in early 2017, disgraced CEO Travis Kalanick has made efforts to rebrand the company. He met with US politician Jesse Jackson to decide upon the new ethos. They’ve begun to actively publicise the key role played by female board members and donated $3 million to organisations that encourage underrepresented groups in tech. 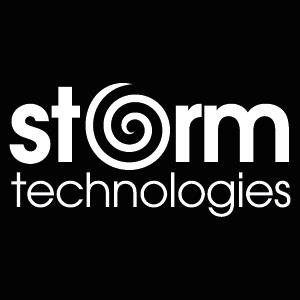 Every month Storm Technology hosts a ‘culture vulture’ day, where employees get an opportunity to celebrate their heritage. All employees are immersed in the culture of one employee for a day. 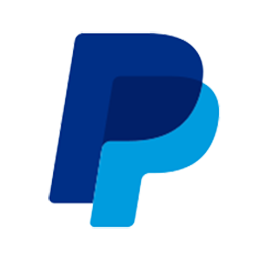 Paypal were crowned ‘Diversity Champion 2016’ at the HR Champion Awards. The company have truly come a long way in terms of diversity. Company offices now have their own prayer room, free international phones and LGBT networks.

Since 2015, Google has tripled the number of colleges and universities where they recruit, and introduced coding classes at ones considered historically black. They have given 65% of their employees unconscious bias training, along with other diversity workshops and resource groups.

Facebook HR use the Diverse Slate Approach, where hiring managers interview at least one minority person for every vacancy. Facebook University is another diversity programme that trains underrepresented students. The company hopes to employ attendees of Summer classes. 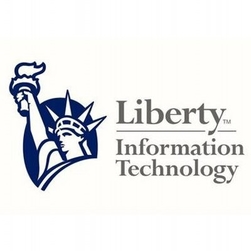 Liberty IT seeks out every available opportunity to support women in IT, and sponsor the “girls’ code club” for young women interested in having future tech careers. 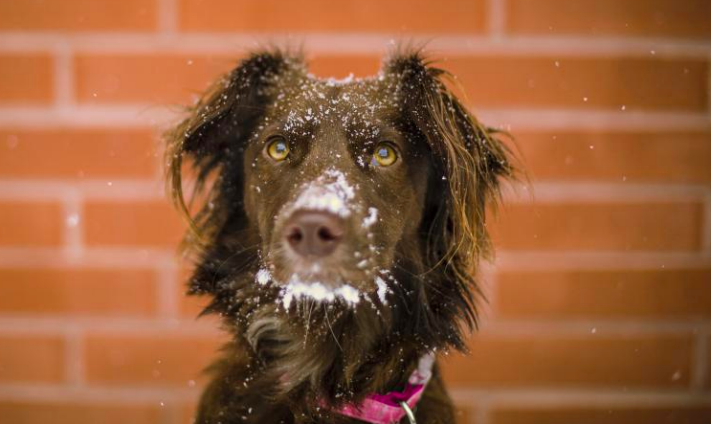 6 Dreadful Snowday Jokes To Inflict on Your Coworkers

6 Dreadful Snowday Jokes To Inflict on Your Coworkers