It’s only been a few years since the earliest version of Siri became available on the iPhone. Back in 2011, the Apple software could answer only a limited range of questions and often struggled to understand speakers.

Since then, voice assistant technology has developed in leaps and bounds. In a few short years, voice-enabled assistants like Alexa, Siri and Cortana have surpassed the skillset of any real-life human assistant in speed, accuracy and knowledge.

Nowadays people use the technology to control their home appliances, television systems, what they listen to, their calendars and more. As if this weren’t enough, Samsung are apparently working on ways to incorporate our refrigerators, showers, wheelchairs, and smartwatches too.

Stas Tushinskiy, CEO of Instreamatic believes we’re still in the early stages of voice technology. He says, “once we’re able to understand and interpret voice via technology, the opportunities are endless. And we’re likely on the precipice of this moment.”

So, how exactly is this rapidly developing technology changing the world we live in? Let’s take a look.

Voice assistants are becoming more personable. Companies like Amazon have worked upon creating personalities with traits of their own. This creates an emotional bond between the user and the technology, tearing them apart from their beloved screens. As people begin to trust their voice assistants more and more, developers are investing more into microphone features rather than their once all-important screens.

You’re still using a wallet? Get with the times, it’s 2018! Google has recently followed Apple’s lead and introduced voice technology payment options. Once you’ve entered your bank details into the app, you can simply say “Hey Google send Jack 15 euro for lunch today” to pay your friend back. Amazon are expected to adopt the technology in the coming months too.

Typing queries on the familiar Google homepage is soon to be a thing of the past. Voice technology is improving in its ability to browse the web and relay findings in smart and efficient ways. It’s not just search engines becoming voice accessible, certain online shopping sites such as Walmart are allowing users to read out their shopping lists on the go. Let’s hope that chatting out loud to your voice assistant on the bus becomes socially acceptable soon too!

Believe it or not, voice assistant technology is revolutionising the world of advertising! Stas Tushiniskiy, CEO of Instreamatic, has described how this is being done. Imagine you’re listening to a podcast and it goes on commercial break, instead of a 30 second ad, you’re asked a question like “Which advertising experience would you prefer? Food or travel?” Thus allowing you to be delivered ads that are specifically interesting to you. 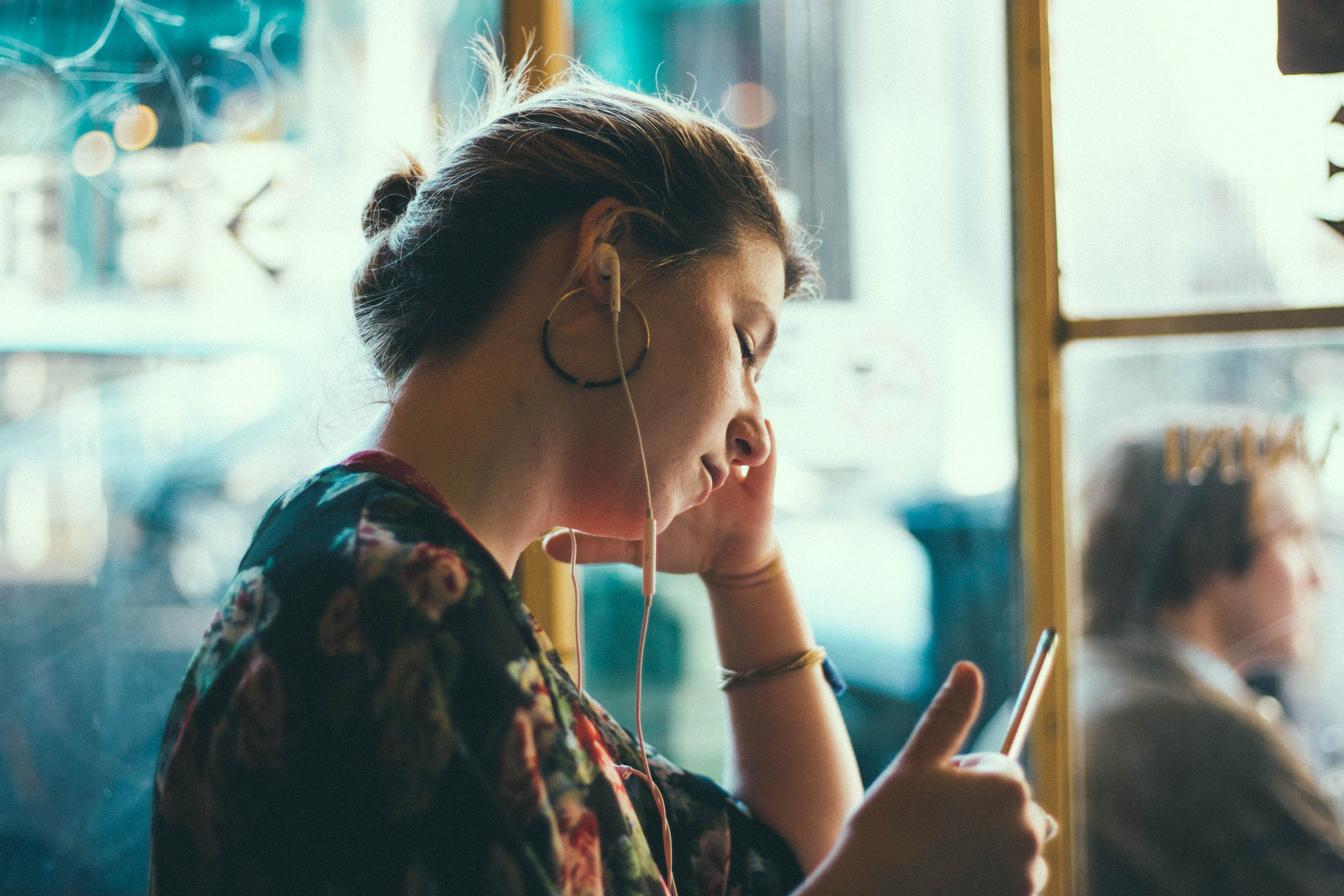 Fancy developing this kind of technology? Check out our tech jobs channel

Hospitals have embraced voice assistants, creating their own medical ‘skill’ in the Amazon store. An app named Northwell Health has been developed which offers users wait times and directions to nearby hospitals. A similar software named KidsMD was created where parents can ask their voice assistant questions about their child’s symptoms or medications. Finally, Libertana Home Health Care checks in on patients and reminds them to take their medications.

Several banks have turned to voice assistant technology as a form of secure ID. In 2016, Barclays made headlines when they announced they’d be using the technology for online banking customers. The technology recognises how customers form their words, cancelling the need for security questions or passwords. They have reassured worried account holders that voice mimickers definitely cannot cheat the system!

Voice assistant technology is proving hugely beneficial in aiding the blind and disabled. With one simple command, a blind person can make a grocery list or an elderly person can call for help. Software called Lifepod works with Alexa and Siri. It can provide an aid to caregivers, allowing elderly or disabled people to use their voice to control lights, television, radio, download the events of the day or make reminders. 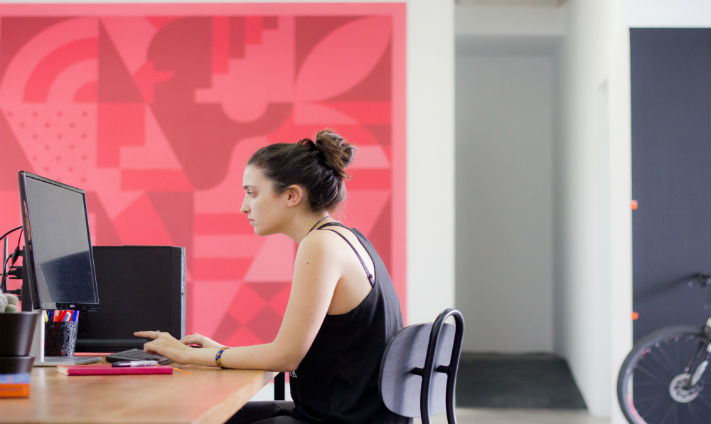 Wearing the Wrong Clothes Could Hamper Your Chance of Promotion

Wearing the Wrong Clothes Could Hamper Your Chance of Promotion