A widely believed misconception is that misusing a laptop can pose a severe risk to one’s fertility. Since becoming an everyday household item, laptops have constantly been the subject of misguided health warnings.

Supposedly, they shouldn’t be rested upon one’s lap, as the heat they generate is bad for sperm and egg counts. However, new research has shown this may be far less concerning than previously believed. Laptops have improved over the years, and produce far less heat than their earlier prototypes.

Experts now say they don’t pose a risk to the fertility of people with ovaries. These eggs are internal and well insulated. On the other hand, they pose a slight threat to eggs stored outside the body (ie. in a scrotum), but only for those with pre existing fertility concerns.

This myth just goes to show how tech misconceptions can spread and become interpreted widely as fact. Let’s take a look at some similar myths that need to be busted!

Jailbreaking your iPhone is illegal

Despite what Apple would like us to believe, jailbreaking an iPhone is definitely not illegal. To ‘Jailbreak’ a phone is to download software which makes Apple security bypassable, and install modifications not usually allowed in the App store. Unlocking these new capabilities affects your warranty but doesn’t involve breaking any laws.

You know the bars on the top of your phone screen? They don’t give an accurate indication as to how much phone service you currently have. In fact, they merely indicate the strength of your signal to the nearest cellular tower. However, if big crowds of people are connected to the same tower, you’ll still experience difficulties in making calls, and poor internet speed due to congestion.

What made you decide to buy the latest iPhone? It may have been the promise of superior pictures from the camera with more megapixels than yours. If this is the case, you fell for marketing spin rather than technical superiority. For megapixels to be relevant, cameras must have a larger sensor. However, on mobile phones they tend to be small in order to fit size restrictions. 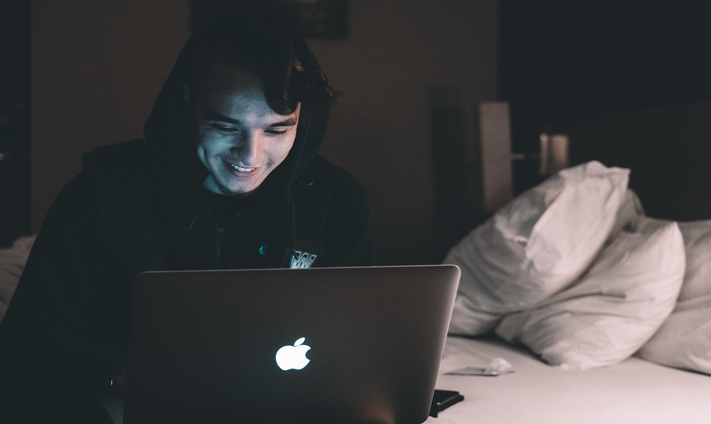 This myth is often retold to travellers before they jet off on holidays, making them afraid of losing the photos saved on their camera’s memory card. Although x ray machines can blur and distort unprocessed film, your memory cards should be safe. Several camera companies, such as Sandisk, have gone as far as to offer assurance of this on their official website.

Don’t recharge batteries until they are almost dead

A few years ago, it was important to let the battery of mobile devices drain completely before recharging them. This ensured they’d retain the ability to keep electrical charge. However, modern batteries are made of lithium ion rather than nickel-cadmium and don’t face the same problem.

Phones can cause cancer

Concerns have been raised again and again about the effects that electromagnetic radiation from mobile phones can have upon the developing brains of children. No link has ever officially been found between phone usage and cancer, yet the myth refuses to go away. In reality, the most dangerous side effect of children using phones is the addiction to Instagram which is bound to emerge! 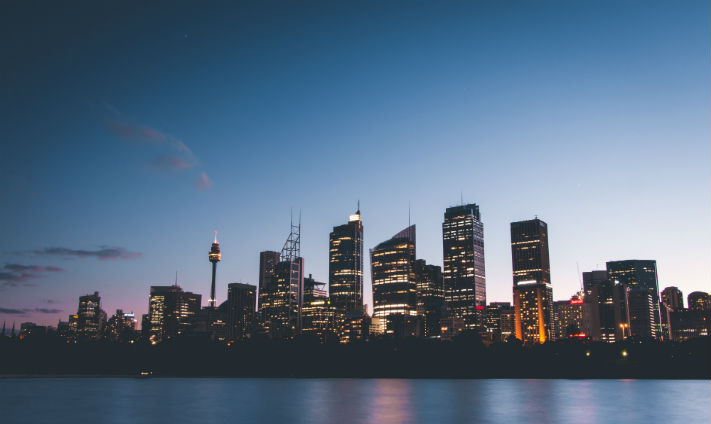