How Emojis Changed the World

Ahead of world emoji day next month (yes that’s a thing), we’re taking a look at the impact that emojis have had upon the world. Since they were first introduced, they have multiplied drastically and new variations have been added. This reached a grand total of 2,666 emojis in June 2017 according to the Unicode Standard.

This covers emojis from 12 different platforms across the world, keyboards like Apple, Gmail, Facebook and DoCoMo, KDDI and SoftBank in Japan. Interestingly the term ‘emoji’ actually originates from Japanese! The word ‘e’ means picture, ‘mo’ is for writing and ‘ji’ means letter or character.

Emojis were developed and launched in 1999 as part of the ‘i-mode phone’ which was launched in Japan in 1999 by telecoms provider NTT Docomo. These animated characters injected tone and nuance into plain text. Their intended use was to affect emotions and thought conveyed through language.

In recent years, due to the widespread popularity of social networking sites and Apple’s iPhone, emojis have had a considerable impact of their own. This craze reached its peak in 2014, as one US survey found that 76% of Americans used emojis in digital communication at work.

That same year, US Library of Congress acquired an emoji version of Herman Melville’s Moby Dick (named Emoji Dick) by Fred Benenson. The following year, the Oxford Dictionary named the ‘face with tears of joy’ ???? emoji as its 2015 Word of the Year and ‘The Emoji Movie’ was announced.

Extensive emoji usage has had wider and more varied effects upon the world than you may have ever realised! 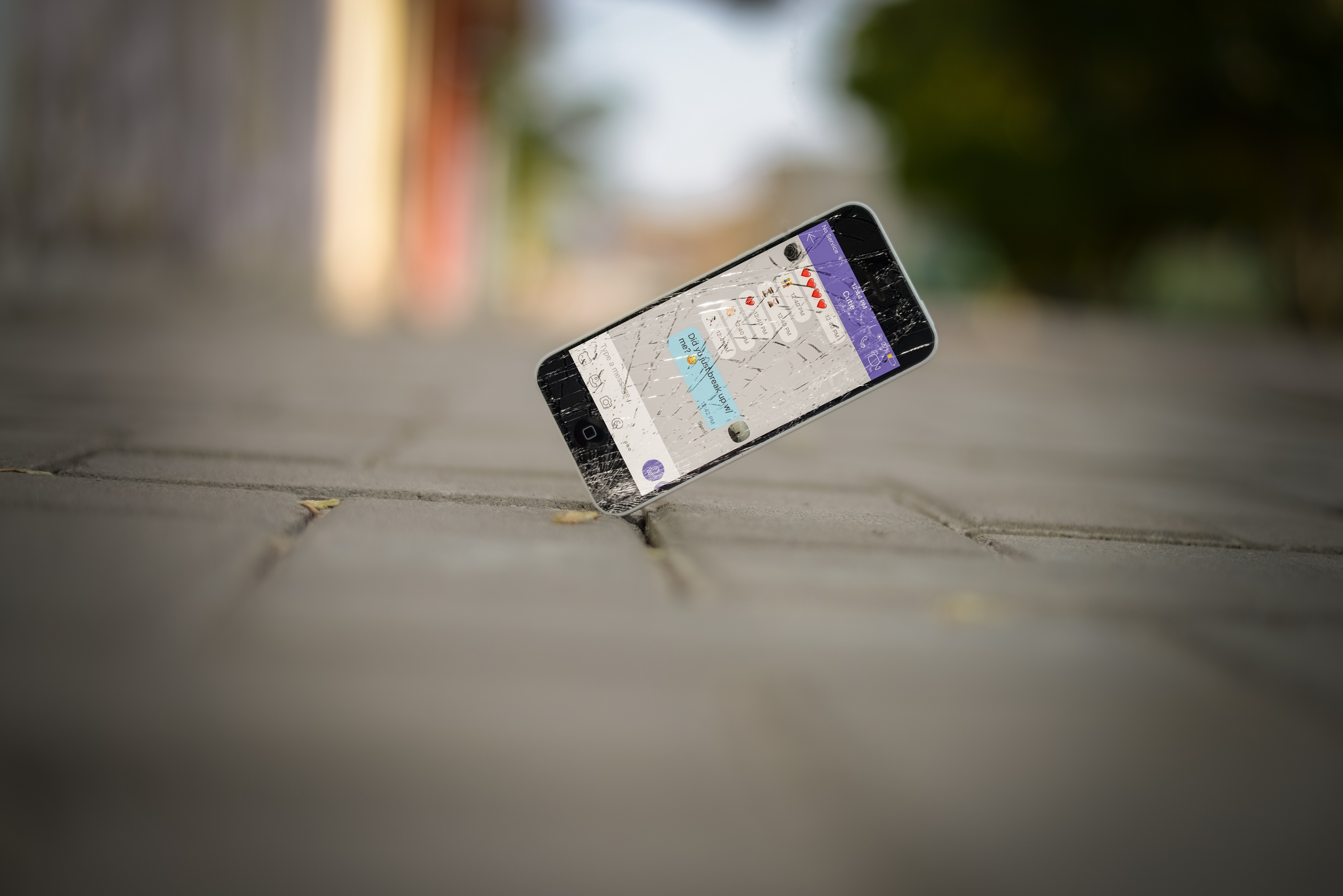 Emojis present brands with an opportunity to convey messages creatively while receiving more interaction. Not only are emojis used in advertising campaigns, they feature in daily conversations with fans on social media. Some brands have even created their own custom emoji specific keyboards. US media corporation Time Inc’s Food & Wine publication have produced one featuring burgers and tacos. The company says their choices of emojis, GIFs and stickers reflect “the biggest food obsessions of the moment”.

Other companies have gotten on board the emoji bandwagon. These days Domino’s lets customers order pizza by emoji, Chevrolet published a whole press release in emojis, and Goldman Sachs recently tweeted in emojis to highlight research carried out upon millennials. Emojis seal big deals amongst social media companies seeking that engagement too, including $1 million charges received by Starbucks for their own unique icons and Snapchat’s dishing out $100 million on a company that turns your face into an emoji.

The profound effect emojis can have upon sentence meanings is something that continues to intrigue academics across the world. Lauren Collister, socio linguist at the University of Pittsburgh argues that they act as ‘discourse particles’– words with no semantic meaning that can add intention to a statement. She explains how people tend to use them when discussing “something kind of awkward or potentially offensive, something somebody could take the wrong way”.

Emojis can clear up the intent of a sentence, particularly useful when communicating with coworkers. Technology like Slack has caused a lot of casual office communications to move online, with their personalised emoji feature. This brought emojis that were previously confined to personal text messages into your important work messages! 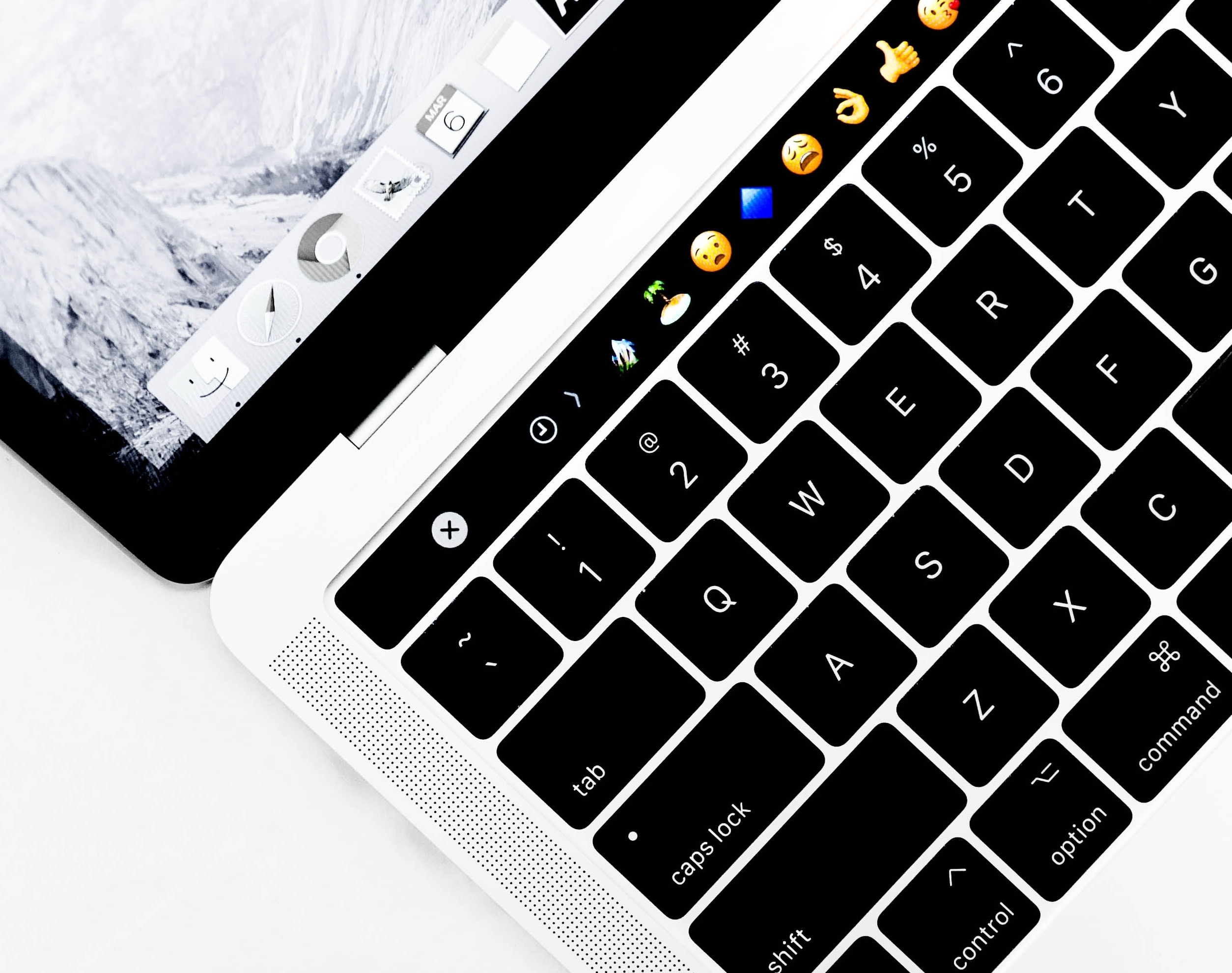 Emojis can take on different meanings depending on one’s cultural norms and demographic. As part of a feature piece, The Sunday Times asked an 81 year old retiree and a 17 year old school student to translate the meaning of the peach emoji ????. The elderly woman questioned if it referred to the Chinese symbol for longevity, while the teenager pointed out that “among most young people, fruit and vegetable emojis almost always have alternative meanings”!

The nail polish emoji has come to represent “non caring fabulousness” ????in English speaking communities, whilst certain others are more significant in Japanese society. For instance the ‘bowing businessman’ ???? is used a lot in workplaces, the ‘shoshinsha mark’ ????indicates a beginner driver and the white flower emoji ???? is used to denote ‘brilliant homework’.

However interpretations of emojis have led to some issues too! Instagram have had to block eggplant emojis???? from comment sections on their site, due to their phallic associations! A lawyer in Delhi threatened legal action against WhatsApp for allowing the middle finger to be used, an “offensive, lewd, obscene gesture” which violates Indian Penal Code. ????

In 2015, Apple made headlines by introducing a new selection of diverse emojis in an IOS update. They allowed human emojis to be one of five different skin colours and the classic bright yellow colour. Also included were gay couple emojis (with and without kids). Combined with a great selection of national flags, emojis had began to celebrate diversity. These changes were taken on board by other big name keyboards such as Microsoft and Android too. 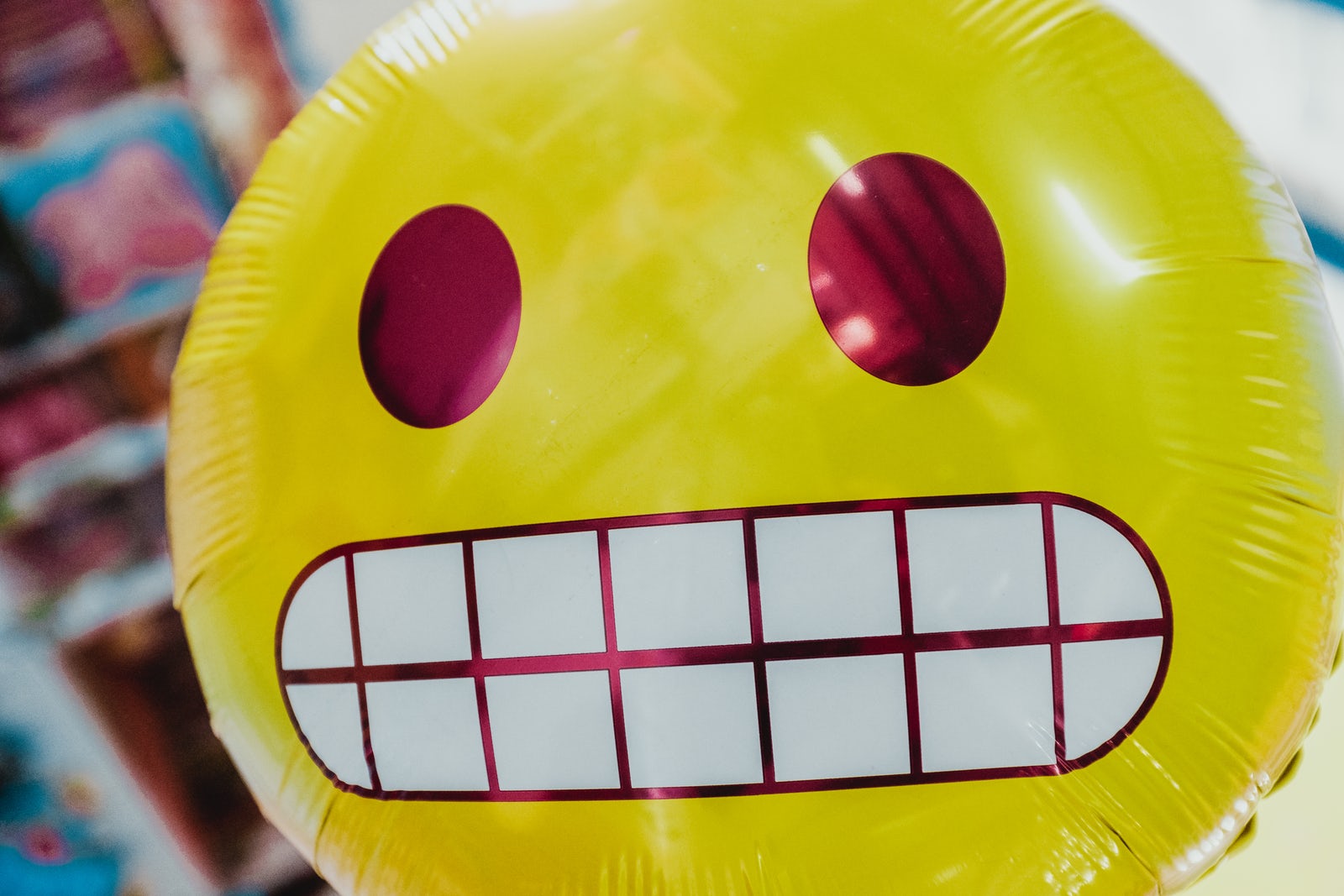 Remember the days when ‘lol’ and ‘lmao’ were the best ways to express yourself on social media and email? Lately the face with tears of joy emoji is commonly understood to mean the same thing, whereas the thumbs up emoji implies ‘keep it up’ or ‘good job’.

Fancy developing emojis for a living? Check out our tech jobs on site 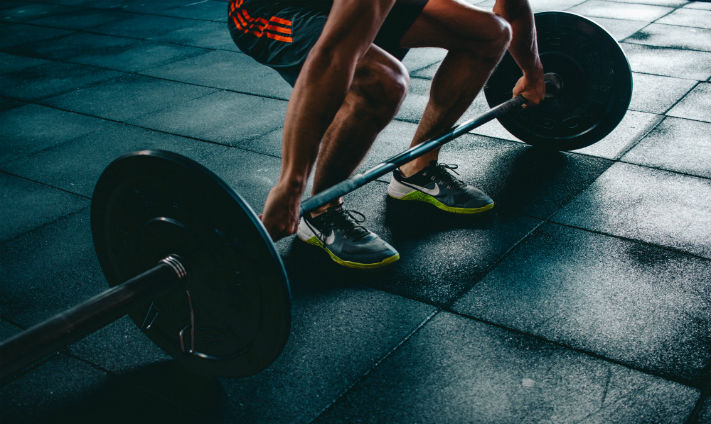