How Social Media Changed the World

By Jack MaguireFebruary 23, 2018For Talent

The entire face of the world has radically shifted as a result of social media. It’s funny to imagine life now without regular updates from Facebook, Twitter, LinkedIn and Instagram.

These websites have changed not only our personal lives, but the way that we conduct business and structure entire industries. 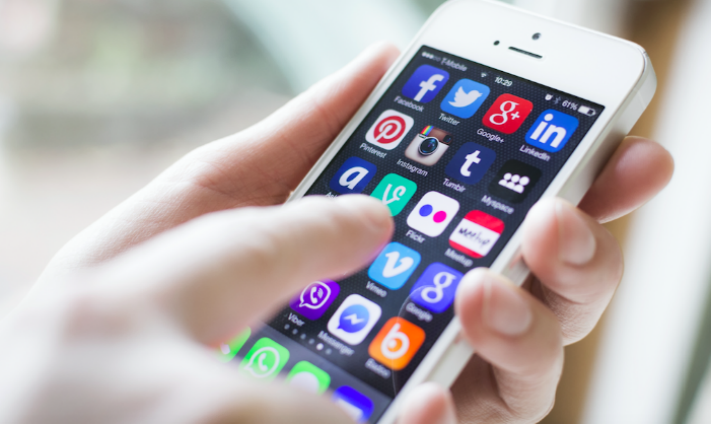 Nowadays, every entrepreneur must contemplate how their company presents itself on social media. Having a solid brand is integral to companies, and lies at the core of any good business strategy. Social media managers ensure that businesses promote themselves effectively, with uniform tone and content. Good branding intrigues potential customers, but also demands respect from other companies in the field. 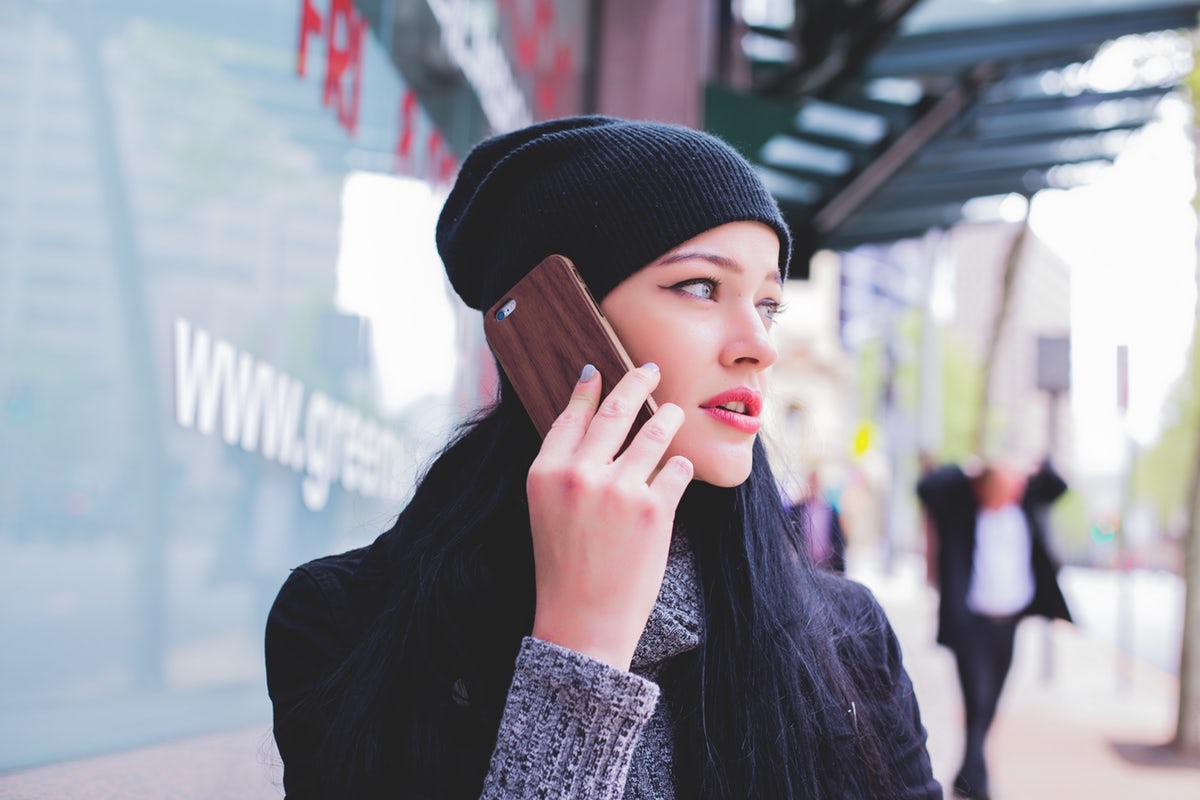 Ever try to self diagnose your cold and flu symptoms, only for Google to scare you into suspecting a terminal illness? You’re not the only one! However, the internet also considerably improved healthcare by connecting doctors and patients on social media. Not only is interacting with professionals easier than ever, but so is chatting with people who are going through similar experiences. Professional opinions are no longer confined to the consulting room. A social media presence also gives experts a platform to educate the general public and caregivers about wellbeing. 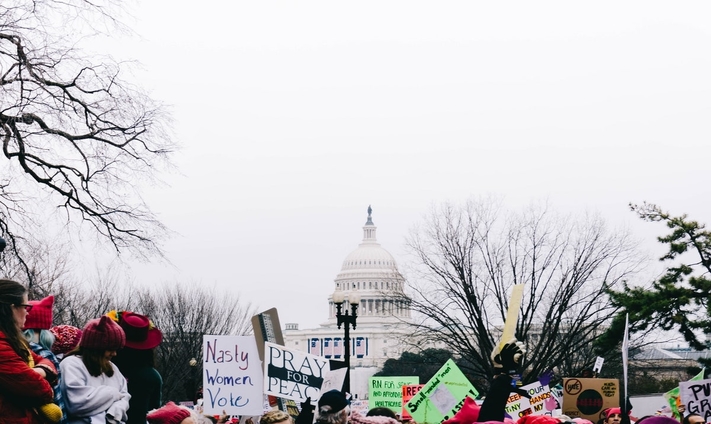 Imagine we lived in a world where the most powerful politician sent out daily ‘subtweets’, angrily criticising his colleagues and opponents. As if that could ever happen right! Believe it or not, social media has actually been beneficial to political affairs. It has provided millions of users with greater control, participation, and influence over issues and initiatives. Public opinion can be analysed by examining trending topics, and polls can be distributed with ease. A social media plan is now typically incorporated into every political campaign, and electoral candidates promote themselves relentlessly across their channels in the lead up. 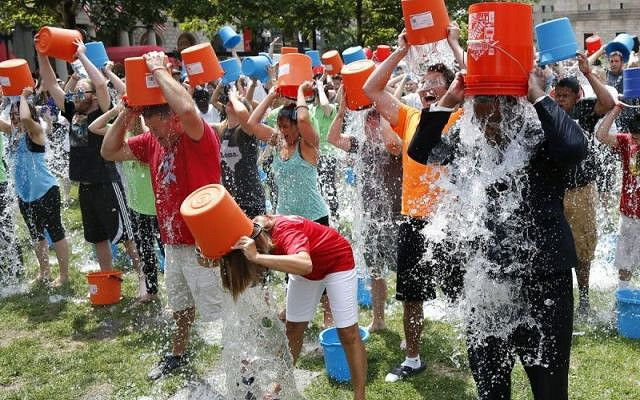 Social Media has given initiatives a platform, and opportunities for mainstream media to get behind. In recent years, efforts to raise awareness for particular causes has become part of the everyday social media experience (eg: your Facebook friends’ GoFundMe pages that you constantly ignore). Remember the ALS Bucket Challenge of 2014? Users were given the challenge of pouring a bucket of ice cold water over their head, posting it publicly and make a small donation to motor neuron disease research (amyotrophic lateral sclerosis in particular). The phenomenon went viral and created a ripple effect. ‘No-makeup selfies’ in aid of Cancer Research UK followed suit soon after, raising over £8 million in a mere six day period. 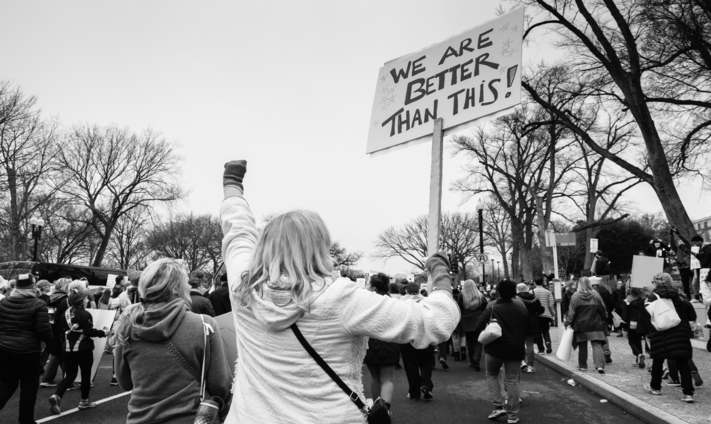 Social media activism came to its fore in 2017 with the momentous #MeToo, which saw countless high profile men being exposed for discrimination and predatory behaviour. Social media has become a platform for countless activist groups to come together and expand. The Black Lives Matter organisation for instance also began as a Twitter hashtag back in 2013, and a lot of the group’s work has taken place on social media in the meantime. On the 5 year anniversary of Trayvon Martin’s death in 2012, the hashtag #hoodiesup went viral. The cause was promoted by members of Black Lives Matter and acknowledged by celebrities in protest of police racism and brutality. 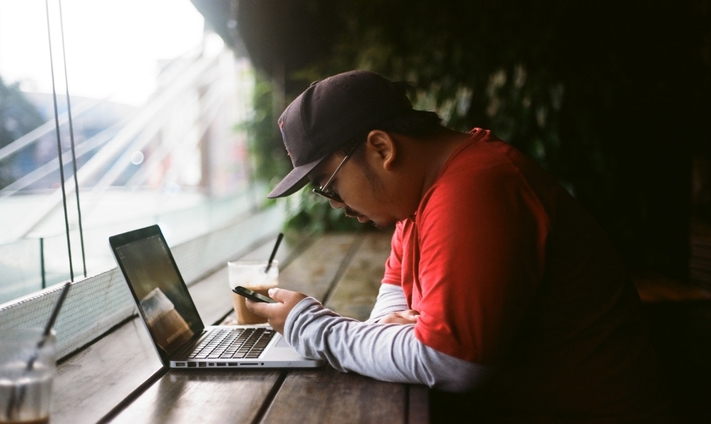 Social media provides users with prime opportunities for networking with others in their chosen field. LinkedIn now has over 467 million users worldwide, all communicating about career related topics on the platform. Since social media became so integral, it’s easier than ever before for employers to conduct research on their applicants. A look at their personal social media profiles might give a clear indications to whether someone will make a good fit to a company’s culture. You might want to untag yourself in that photo of you passed out in a taxi last weekend! Those searching for work can get direct updates from the companies they’re interested in through following them online too. Employees can set alerts for upcoming vacancies, thus changing the way we think about recruitment. 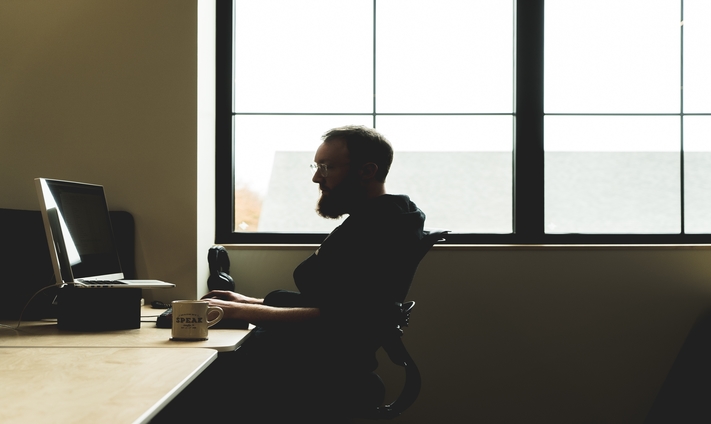 The Secret to Being Successful at: Making a Career Pivot

The Secret to Being Successful at: Making a Career Pivot