By Jack MaguireFebruary 20, 2018For Talent, Other 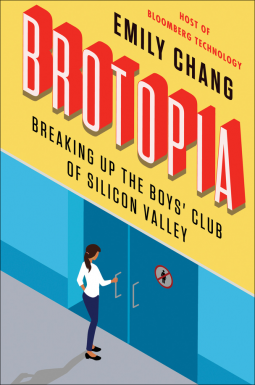 Welcome to Brotopia, where workplaces are rife with harassment and Silicon Valley ‘bros’ rule the roost, earning more than Hollywood superstars and Wall Street Wolves combined.

In her first book, broadcast journalist Emily Chang sets out to answer several important questions. What went wrong? How did their female counterparts get pushed to the sidelines? And what can be done? In her hard hitting treatise, she takes no prisoners as she calls out every major offender in the industry, from PayPal to Uber.

Following extensive research, Chang amplifies the outrage of every woman in tech who has been told her minority status is a pipeline problem, because ‘women don’t like nerds’, or worst of all – a result of meritocracy.

Throughout each chapter, Chang references our contemporary historical context, how her book has been published amidst a political watershed. Trump’s presidency has politicised gender politics further than ever before, meaning that to speak out about discrimination is increasingly important.

‘Brotopia’ provides readers with the perfect follow up to 2017’s celebrity #MeToo cases, unearthing the darkest aspects of Silicon Valley ‘bro’ culture. Chang brings us back to the beginning, exploring how patriarchal values lie within the industry’s deepest foundations, upon which corporations were built.

In her study, Chang intends to tackle not only overt sexism and harassment, but also the less obvious but equally damaging  patterns of behaviour that are difficult to pinpoint. She traces the origins of toxic male industry supremacy back to the earliest tech recruiters who used the ‘Canon Perry Test’, a personality test rigged to favour men.

Computing jobs became widespread in the 80s, and this exam created a stereotype of the perfect candidate. He was male, antisocial and nerd-like. Being a ‘lone wolf’ became a viable, even admired persona, romanticised by male protagonists in 80s movies. The awkward boy genius who uses his tech savviness  to triumph over ‘alpha’ males and win the affection of attractive women.

Women with similar characteristics did not enjoy the same prestige. This created an uneven playing field, which continued into the 90s with a cultural shift toward supremely confident and fearless male founders, the “rock stars of the computer generation”. CEOs of Apple, Trilogy and PayPal had a penchant for grandiosity, and ravenous appetites for risk Chang asserts

She tracks this development with expert precision, and argues that resultant tech startups require assimilation into a culture of masculine arrogance that many women might not sign up for. She gives the reader a concise account of how the current state of affairs came to be, relaying a barrage of facts, figures and interviews with intermittent commentary to maintain readability.

When Chang begins to detail modern discrimination cases, her previous revelations about systemic misogyny make them more desolate than ever before. These include the mistreatment of Kelly Ellis and Susan Fowlers by Google and Uber.

The journalist discusses several CEOs’ careers in depth too, including James Damore, Travis Kalanick and Michael Moritz. These men all faced social media backlash for chauvinistic views and behaviours. Chang credits personalities like this, and predatory venture capitalists for the 50% of women that leave STEM industries within 12 years of their career.

Perhaps the most fascinating aspect of ‘Brotopia’ is how the wider results of male domination over technology are unpacked. Gender biases are embedded into algorithms we use everyday, consumed and subconsciously internalised by users.

For instance, a generation of children grew up playing violent and sexist video games that had little female input. Social media sites like Reddit and Twitter provide users with a platform for free speech, yet offer little assistance for women harassed or stalked. Even Facebook itself originated from a website where frat boys voted upon whether their female classmates were ‘Hot or Not’.

This section of the text gives readers plenty of up to date examples, Twitter profiles wrongly deactivated during MeToo, and cast members of the Ghostbusters remake trolled with rape threats. Chang also points out how “everything from plus sized smartphones to artificial hearts have been built at a size better suited to male anatomy”.

Amongst stories which highlight the gendered disparity in the treatment of tech workers are uplifting stories of women fighting against the stacked odds. She traces a spirit of resistance through the years, from Telle Whitney’s ‘Women in Computing’ conferences to the ‘Elephant in the Valley’ tech survey of 2016.

Chang cites women like Facebook COO Sheryl Sandberg, YouTube CEO Susan Wojcicki and former Yahoo CEO Marissa Mayer as her major inspirations. She explores the obstacles they faced and the resistance they pose to patriarchal powers. Her delight over the minutia of these women’s careers really brings their stories to life. She lavishes over details of their fights for maternal rights, policies they introduced and even their pictures of breast milk on Twitter!

‘Brotopia’ explores how these women never became household names, how their careers are never romanticised, unlike Steve Jobs or Mark Zuckerberg. She notes how Mayer was criticised for her short maternity leaves and ten days off after her husband’s death. And also how Wojcicki, has been “virtually ignored” by the media.

Chang calls upon a broad range of Silicon Valley voices in her research, exploring the further difficulties faced by women with intersectional marginalised identities. The women she interviews are racially diverse, varied in terms of background, and not exclusively cisgender.

‘Brotopia’ finishes on a hopeful note, discussing the shifting Silicon Valley dynamics thanks to whistleblowers like Ellen Pao and changing company cultures. Chang interviews the next generation of potential tech workers and provides readers with a list of requirements their male CEO should meet.

“The next generation is coming. They expect to have rewarding careers in tech, and they dream of making a dent in the universe, just as the early founders did. When they open the door, let’s welcome them. And change the Valley- and the world- for them and for all.”

Her reporting style clinically examines the facts, and is rarely emotive.  However, Chang goes on brief tangents where she divulges personal reactions to material she has gathered. These excerpts are enthralling, providing the reader with a break from factual evidence, and leaving them curious to further comprehend the author’s experiences.

The latter half of ‘Brotopia’ would have particularly benefited from more of these anecdotes, as this section is quite dense. Memorable instances in the first half include Chang’s awkward encounter with Michael Moritz after publicly exposing his wrongdoings, and when she cried herself to sleep over Anne Marie Slaughter’s Atlantic article.

Despite this critique, ‘Brotopia’ is a thoroughly gripping and insightful read, a text that should be compulsory for every male tech employer and employee alike. Chang’s impeccable timing has successfully captured a mood, and encapsulated the anger of our ‘Time’s Up’ era. Hopefully this book will have an impact and contribute toward the author’s aspiration to ‘break up the Silicon Valley bad boy club’. 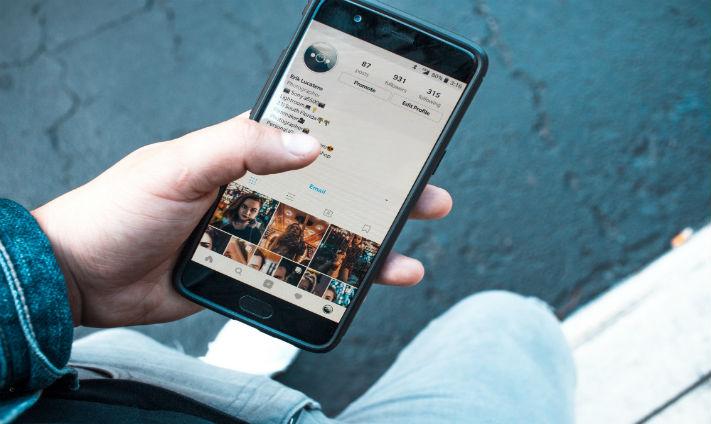