By Aoife GearyMarch 7, 2018For Companies

What is the future of work?

When we think of the future of work we often imagine a far off time where our colleagues are robots, our workspaces are virtual and our jobs are almost unrecognisable.

The reality, however, is the future of work is already upon us with evolving tech having a transformative effect on the ways we work, how we’re organised, how we communicate and ultimately, what it means to be employed.

The fear that humans will be replaced by artificial intelligence is a common concern among those in full time employment, our research shows that one fifth of workers in the US believe their jobs will be obsolete in the next 10 years.

So what roles will be lost, what ones will emerge, what will the future office space look like, when can we expect to work until and how do we overcome the pain point of massive tech disruption in an intergenerational workforce? 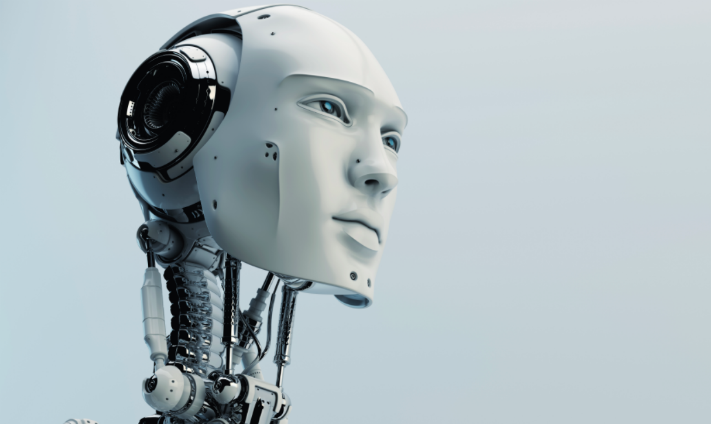 What can we expect from tech advancements?

The reality is that many of the tasks we do today could easily be automated – it’s not just the administrative or operational even customer service has largely been replaced by machines from the hospitality industry to banking.

That’s not to say that we should expect bot domination any day soon – while most jobs have the potential for high levels of automation – the cost of creating the hardware for automation, plus the availability and cost of the workers who currently carry out those tasks, will have a great effect on rate of adoption.

What is unavoidable is that many workers will need to upskill or retrain as their roles evolve to incorporate AI – one positive is that for employees who are highly skilled in tech there will be many opportunities to progress and develop. As their skillset becomes more sought after, there will also be a greater case for higher salaries.

As well as that, tech will allow workers to be more productive and efficient as less time will be spent on the menial tasks like scheduling or admin. As tech continues to take on new capabilities and become more accessible for people to use, the uptake of automation will become greater, particularly among older generations who have been resistant to such change.

The majority of over 55s (40%) think that salaries will decrease as tech becomes more prevalent, 24% believe they’ll increase while 36% say they don’t know.

The industries that are likely to see continued, accelerated automation in the next few years are media, tech and finance. It will also become more common for data processing to be carried out solely by machines to eliminate the possibility of human error and delays. Jobs that involve people management and coordination are less likely to be automated soon, as human capabilities still outperform machines in this regard. Healthcare and education are industries in which high levels of human interaction and analysis will still be required.

Companies that are highly digitised enjoy better productivity and profitability than competitors who have been slower to adopt to digitisation. These businesses who have already embraced automation, speech recognition and virtual assistants will also be better placed for the next round of inevitable disruption.

But while AI can make things quicker, more accurate and essentially more efficient, it still has its limitations. By focusing on the elements of work that require human intuition we can ensure we’re better prepared for the changes to come. Such elements as:

Machines can be programmed to assess patterns, identify inconsistencies and present findings succinctly. However, it’s down to people to determine what the inconsistencies are in order for machines to find them, and then apply the results to decision making and strategy.

Reading emotional reactions, social cues, body language and tone are key parts to communicating effectively and something that humans do extremely well. Socially and professionally we have the ability to be intuitive, empathetic and adaptable in a way machines don’t. We can connect with one another and build out relationships.

Robots outperform humans in terms of predictable labour and applying existing theories or algorithms to systems. What they can’t yet do is come up with new questions and ideas based on their own curiosity. Developing such ideas and ways of thinking is something that remains, for now, distinctly human. 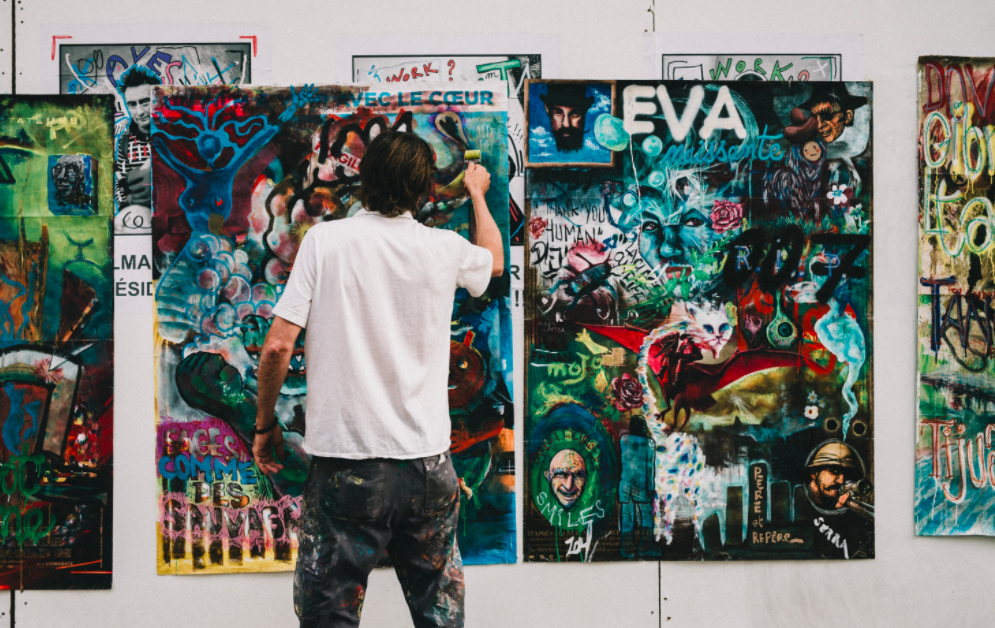 What else can be done to ease the transition?

Employees need to be nurtured through this time of flux. Develop best practices around informing the team about changes to the required output and processes. Transparency is key. Being upfront with employees around the predicted changes in their role can help counteract feelings of unease. Educate the team on the value of technology and the productivity benefits. It’s important for employees to realise the opportunities posed by increased tech as well as the challenges.

Coding and other development skills will become more important as technology advances and will be introduced in schools from a younger age to enhance adoption. What does this mean for older generations? Rather than offering just bonuses or monetary benefits, try to incorporate educational opportunities into your organisation. Consider offering subsidised educational programmes for them to retrain and enhance their current digital skills and talents.

Offering plenty of training and development ranks higher than offering job perks in what makes a good employer according to our UK surveys.

When hiring, you need a broad view of what someone brings to the table. You need to take into account accessibility of information and availability of opportunities. As technology updates much quicker than ever before, the ability to upskill becomes a key determinant of a candidate’s employability. Companies need to foster a culture of continuous learning and development that goes beyond extended onboarding.

Embracing remote working and flexible working hours and days can make it easier for employees to adapt to their evolving roles and work more independently. Feeling autonomous over your own work can even help offset the feelings of resentment at changing work structures. Studies show that employees who are given more personal freedom are happier in their jobs and their home lives, which is conducive to better performance at work.

After a bonus (29%), flexible working hours (26%) was the most important perk people wish they had in their jobs.

The ways in which we judge and reward people needs a complete overhaul. Starting with traditional educational structures, where currently we’re awarded for passive learning and regurgitation of information. We need to redefine academic standards to put greater emphasis on curiosity, initiative and learning by experimentation. We also need to abandon the idea that education and training is limited to our time in school, college or entry level jobs. 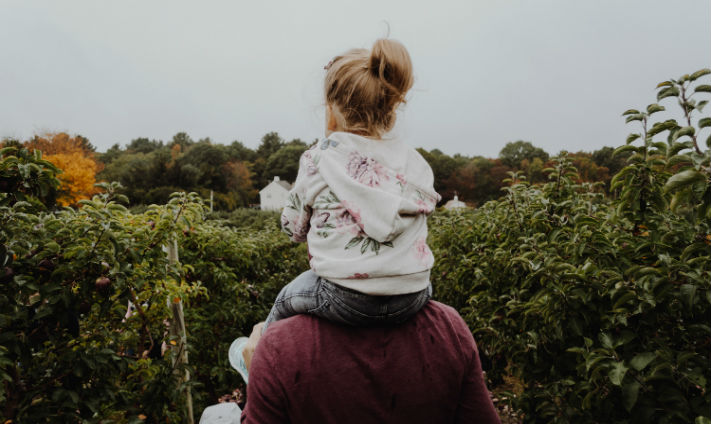