The Future of Work: How will it affect the fintech industry?

By Aoife GearyApril 12, 2018For Companies, For Talent

Financial technology or fintech has changed utterly the landscape of banking and the autonomy with which we manage our finances.

We spoke to two leaders in fintech, Anne Boden CEO of Starling Bank and Eleonore van Boven Chief People Officer of N26 about the future of this rapidly evolving industry and what it means for financial and tech professionals alike.

Before setting up Starling Bank a digital only bank, Anne Boden had come from a COO role in Allied Irish Banks but found herself frustrated with the outdated processes and rigid structures of the banking industry.

We asked her how she sees increased tech affecting diversity within the fintech sector and to predict what impact we’ll see on customer experience.

Anne believes that the evolution of tech is something that will close the diversity gap, as technology becomes more accessible, easier to use and ultimately non-negotiable.

She says that the traditional structures of banking resulted in poor gender diversity, particularly at C-Level but that with fintech it has to be different.

“We’re working in such a new industry that it’s really up to us to determine the rules when it comes to demanding diversity and inclusion.” she said.

According to the CEO, the solution is simple: fair hiring. She believes that fair hiring is not judging someone solely on their experience as this is too often tied to the opportunities they’ve been afforded.

“At Starling we hire for potential not just your track record,” she added.

When asked what excites her most about the future of work, Anne spoke about how technology brings about new experiences and possibilities for customers. People will have greater accessibility to their banking and rich data on all their transactions, from any mobile device.

For this to be a viable reality, technology will need to be affordable and readily available outside densely populated urban areas, she believes.

While there are obvious challenges faced by increased automation, Anne insists that losing the human element of customer service doesn’t have to be one of them.

“At Starling we focus on getting the right people on board who not only have technical skills such as coding and developing, but who are creative and are good at generating new ideas. Whilst machines can make things more efficient, people who can build strong relationships, collaborate and who work as a team to share knowledge will always be key. These are the skills that machines will never be able to fully replicate,” she said.

When it comes to the topic of salary, Anne believes that increased tech can actually present greater financial opportunity for employees.

“What we are seeing at the moment is a real war for talent in the tech sector in London. There is a very high demand for skills which are currently fairly limited. These candidates are therefore able to command significant salaries, as the big technology companies, fintech firms and even the automotive industry fight for their skills,” she added.

And how does Anne see the role of compliance evolving as technology advances?

“Regulators will need to keep pace with the speed of change that technology brings – for example, the Anti Money Laundering (AML) regulations will need to keep pace with developments like cryptocurrency,” Anne said. “Regulators are playing their part with projects such as the FCA’s ‘Project Innovate’ and the regulatory ‘sandbox’ which allows firms to test new technologies,” she continued.

Anne also addressed the preconception that online or mobile banking is somehow less secure than traditional banking saying that more data and platforms will be of huge benefit to users.

“In terms of security, technology has the ability to make banking more secure. Customers can be verified across multiple data sources, such as biometrics, behavioural and knowledge-based data, and external sources such as social media , which can be used to access customer data.”

Noor van Boven is Chief People Officer at N26, a mobile bank that puts technology and design at the core of all they do.

Having worked at Soundcloud as the Global Head of People, Noor has a wealth of experience in disruptive companies and the impact of technology on working practices. She shared her wisdom on recruiting within tech and overcoming the skills gap. 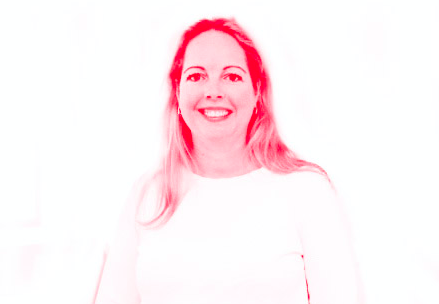 Noor said the cultural shift in how we work is what she’s most looking forward to about future changes, as organisations move further away from siloed teams and instead look to harness the power of multiple brains working on projects.

“I like the development of people being much more connected around interesting gigs rather than companies. It can be difficult from a company perspective but it’s exciting to see people engage in different projects with different people in different settings throughout their career,” she said.

Another exciting prospect faced by increased tech is the variety it breathes into people’s career progression or journey. Noor believes as it becomes more prevalent, less people will be willing to work in the same role long term.

“Fintech, and the tech sector in general, is always ahead of the curve and seeing that movement of people diversifying and upskilling is a good indication of what’s to come in other industries too. People don’t want to do the same thing for 50 years anymore,” she said.

How we learn and the type of skills we think are most valuable has also changed greatly in the past 10 years and this will continue to play a role in employee development and expectation.

“We’re coming from generations where you were taught a certain skill set in a certain way but younger generations are more about forming exchangeable skill sets – skills that you can marry and use interchangeably in different jobs,” Noor continued.

That said, there needs to be a better understanding that while tech improves accessibility through self education, availability of tech is still not equal, according to Noor.

From a recruitment perspective, Noor says the markers of success need to be reevaluated, particularly as fintech continues to advance. Longevity in a role and turnover of employees aren’t a true reflection of a job well done.

“Recruitment can be too focused on the next bum in a seat – we need to evolve to become much more integrated with the business goals and advising on how to automate it or outsource it. Becoming the solutions partner will be crucial – it’s not enough anymore that you know where to find the person. ” she added. 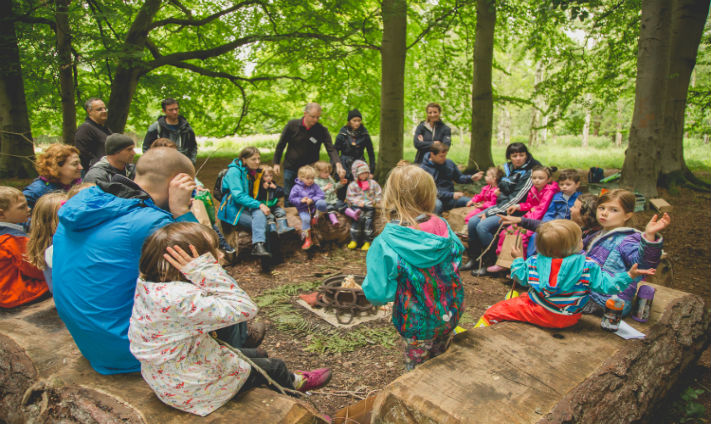 The New Startup Helping Families to Settle After Job Relocation

The New Startup Helping Families to Settle After Job Relocation