By Alice MurrayJuly 4, 2018For Companies, For Talent

Happy 4th July! As our American colleagues across the pond start celebrating Independence Day, we decided to take a look at some of the amazing inventions that have come from the U.S. of A.

From the wacky to the downright wonderful here are just a few ways that US companies and inventors have changed the world forever.

University of Utah professor Ivan Sutherland and his student Bob Sproull are credited with developing the first-ever virtual-reality and augmented-reality displays way back in 1968. Unlike today’s sleek headsets their design was so heavy that it has to be suspended from the ceiling.

Email began in 1971 when U.S. Department of Defense programmer Ray Tomlinson invented a way to send text-based messages from person to person. Tomlinson is also credited with making the @ symbol a permanent fixture in human communication. 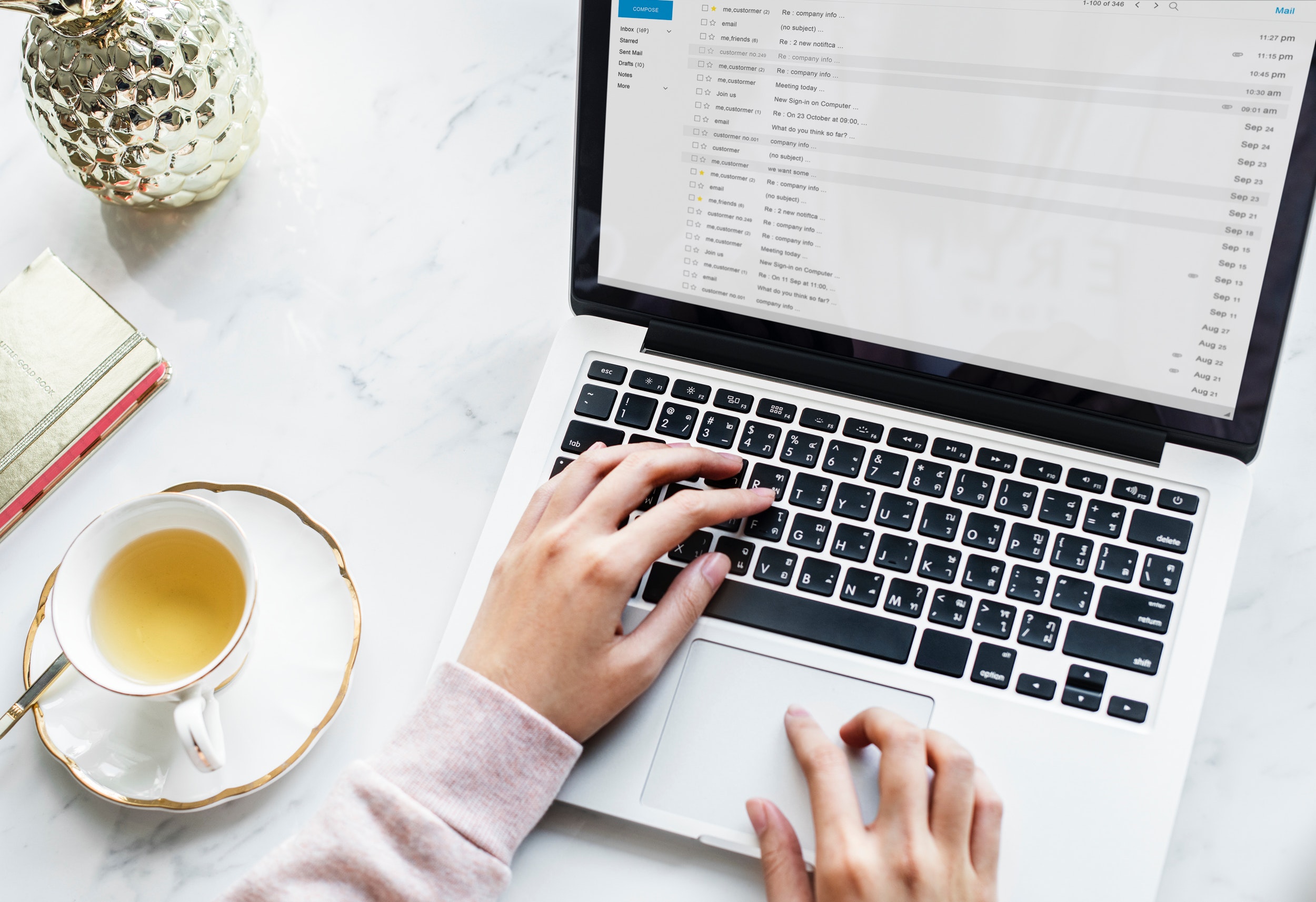 Our cities and towns would soon descend into chaos without the help of traffic lights. The modern electric traffic light was invented in 1912 by Lester Wire, a policeman from Salt Lake City. It was originally just red and green, for stop and go respectively.

Barcodes or Universal Product Codes (UPC) were invented by IBM engineer George Laurer in 1974. Before that time cashiers had to manually punch in all prices by hand which slowed down the process considerably.

Dr. Martin Cooper led the team that created the first mobile phone. He was the vice president of Motorola. When they were first invented they were geared towards busy professionals who were always on the go. Today, pretty much everyone from children to grandparents has one. 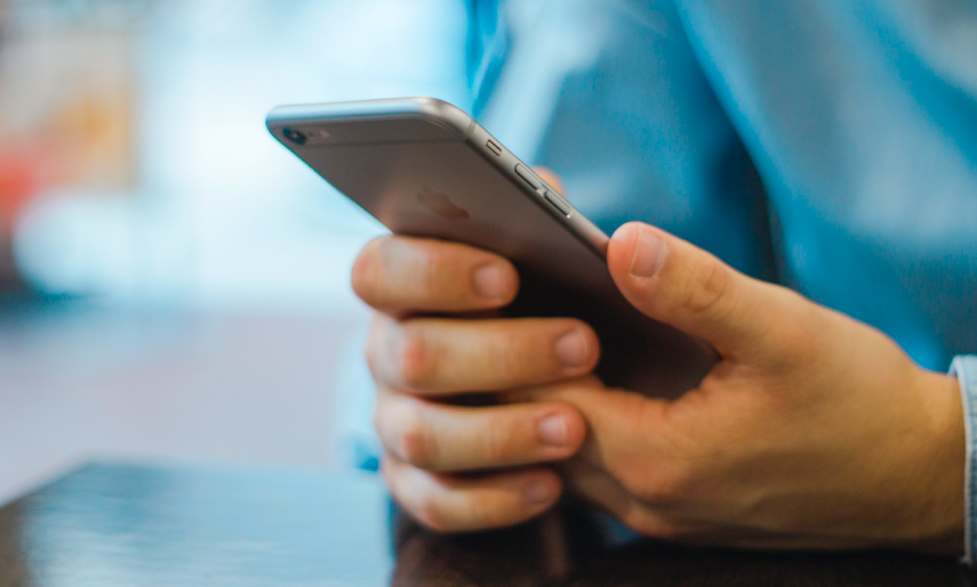 Mary Phelps Jacob — later known as Caresse Crosby— was a young, educated socialite living in New York City. One day in 1910, feeling frustrated with restrictive corsets she asked her maid to bring her two handkerchiefs and some ribbons. From that, the modern bra was born.

What did we do before we could ”Google it”? Well, we probably just went to the library but there is no denying that the search engine has completely changed our world. Google was founded in 1996 by Larry Page and Sergey Brin.

You can’t celebrate the fourth of July without cookies. The tasty snack was made by accident in 1930 by American entrepreneur Ruth Graves Wakefield, the owner of the Toll House Inn, a restaurant in Massachusetts.

Looking for a job in the US? Check out our latest opportunities here. 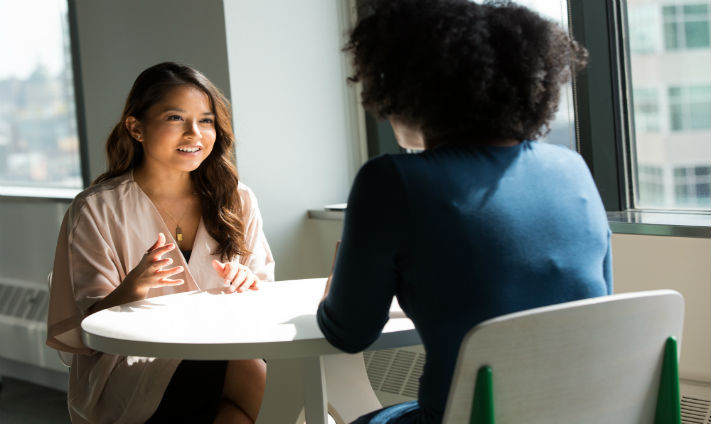 First Grown Up Job Guide: Preparing for a Performance Review

First Grown Up Job Guide: Preparing for a Performance Review