By Jack MaguireFebruary 7, 2018For Talent

Virtual Reality (VR) isn’t a new phenomenon. Attempts to establish it date back to the 19th century, when artists created three dimensional murals. However it wasn’t until 1987 that the term ‘virtual reality’ was coined.

Early VR headsets for gaming purposes became commonplace in the 90s – including Sega’s VR glasses used by US arcades for classic games, such as PacMan. These initial ventures inspired countless portrayals of virtual reality in pop culture, including ‘Tron’ and ‘The Matrix’.

Technological development then slowed down, it wasn’t until 2010 that the next major breakthrough occurred. A Californian 17 year old called Palmer Luckey decided that existing models were too bulky, expensive and low contrast. In his parent’s shed he invented the first “Oculus Rift’’ VR prototype.

Luckey’s product went through various updates and developments, upon reaching its 6th generation it was introduced on crowdfunding website Kickstarter. Here, fellow gaming enthusiasts invested in the product. In 2014, Facebook bought the company for nearly $2 billion, soon making Oculus VR accessible and available to the masses.

Companies all over the world began investing in VR software. Nowadays, the possibilities seem truly endless and VR is forecast to reach 25.5% of households worldwide by 2021.

Let’s take a look at the ways VR has and will change the world.

Reckon Google Maps is the best way to research a city? Wait until software like YouVisit provides VR experiences that’ll immerse you in your next holiday destination, before you even leave the country. At the moment, a limited number of places can be viewed using the website. Imagine a future where hostels, apartments and tourist attractions can be experienced from the comfort of your living room. Expect more efficient travelling, better planned routes and less nasty surprises upon arrival!

The biggest corporations have began to convert their marketing strategies into VR technology. You know the ‘holidays are coming’ Coca Cola Christmas ad? You can now enjoy that on a  headset, whilst fully surrounded by the festive cheer. Netflix and LinkedIn’s recent campaigns also indicate a clear shift in marketing trends, utilising the machinery to its full potential.

VR has also been adopted by US therapists in the treatment of war veterans. The software can replicate the environment where patients acquired their trauma, allowing them to relive events in a controlled environment, to help recover from PTSD. Similar treatments have been created for anxiety disorders and mild phobias. Sports psychologists are even using VR to prepare athletes for big events. However, despite mental health breakthroughs,  anxieties still surround the technology’s potential physical effects. Cybersickness can occur following extended use of a headset, and several people have reported physical responses to virtual stimuli- eg. feeling cold in virtual snow.

Imagine a future where teenagers have no excuse to miss class. Instead of hours spent bored in classrooms and lecture halls, students can just pop on a VR headset and transport from their desk! The technology has started to be used already to train astronauts, pilots and surgeons- giving them realistic experience in their given field. The same goes for workplaces too, VR could lead to huge increase in working remotely from home. 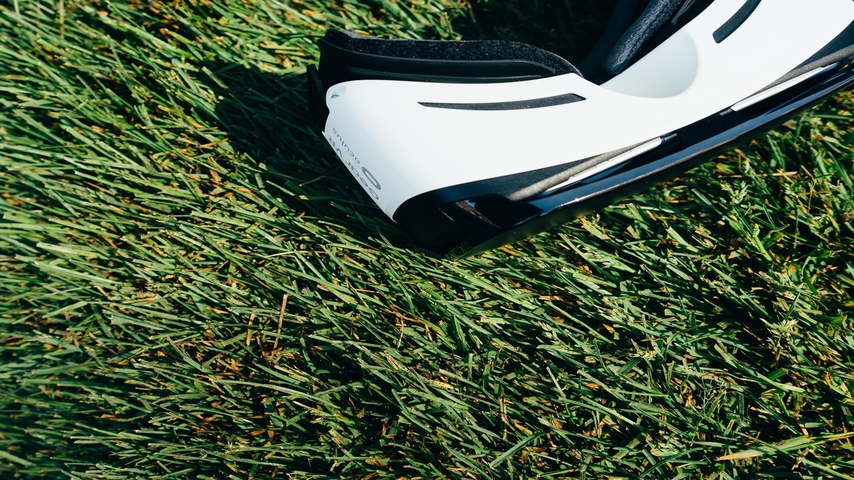 Travelling to work conferences might become a thing of the past once VR becomes widespread. Despite the pre-existing popularity of teleconferencing, headsets could potentially replace the need for physical presence entirely. Once the nuances that give face-to-face communication special power can be recorded and transmitted, the need to leave the office will reduce significantly. Perhaps less people will miss work to attend funerals and weddings out of obligation too? Only time will tell!

The gaming community have always been most excited by the possibilities of virtual reality. In 2017, countless games for PC, Playstation and other mobile platforms were released. The universes of ‘Rick & Morty’, ‘Star Trek’ and ‘Batman’ are now all available to explore with immersive technology. Virtual Reality casinos are also becoming a reality, with some even containing live chat features with card dealers! 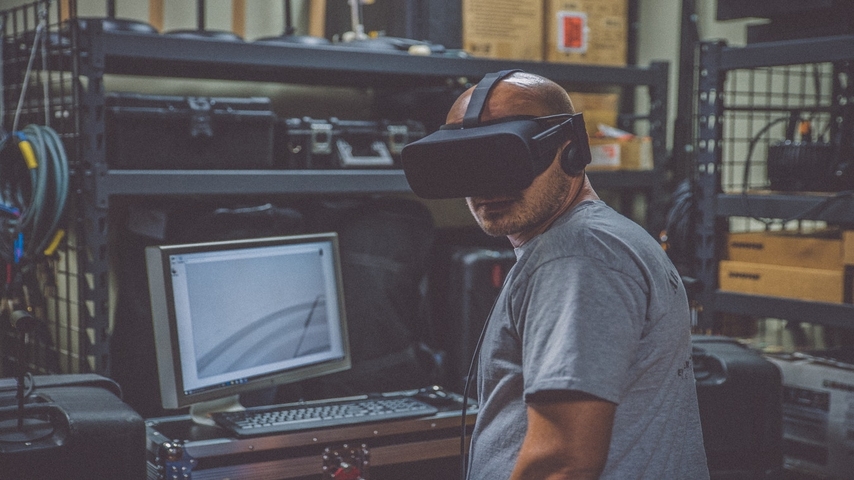 In 2016, Ikea introduced the flat packed future of online shopping with a fully interactive VR kitchen. The 3D room was an exact replica of one from their catalogue, and indicated the exciting direction that online shopping might go in. Get ready for shopping sprees where you can see items before purchasing, and have them delivered to your door- the best of both worlds! 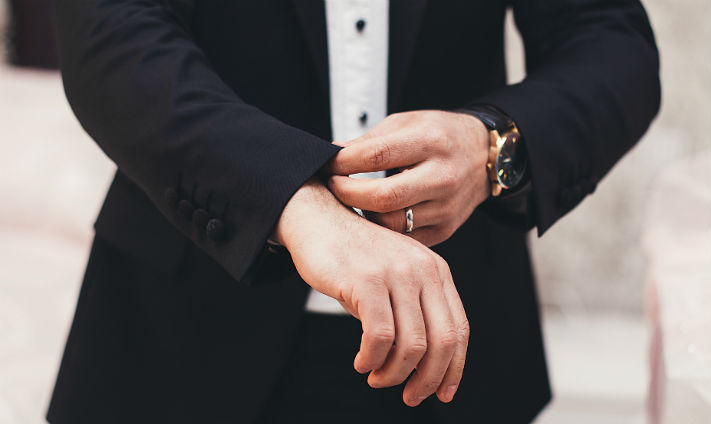 Boomerang Employees: How to Get Your Old Job Back

Boomerang Employees: How to Get Your Old Job Back