By Jack MaguireFebruary 7, 2018For Talent

The 52nd annual Superbowl aired on Sunday night, attracting a huge viewership from all across the world. The Philadelphia Eagles beat the New England Patriots with a score of 41-33, but not all post-match discussion has focused upon the game itself.

As we all know, the Superbowl provides a handful of brands each year with the opportunity to premiere advertisements to a rapt global halftime audience.

This year, one major talking point was the ad for Amazon Alexa, a product designed for a range of platforms. Alexa is a personal assistant capable of voice interaction, making to-do lists, providing weather, traffic and real-time information.

The 90 second clip features a world where Alexa has lost her voice, and is replaced by Gordan Ramsey, Cardi B, Rebel Wilson and Anthony Hopkins. Despite the all star cast, conversation has focused upon the innovative “acoustic fingerprinting technology” that Amazon used in the commercial.

The audio was intentionally muted to the 3,000-6,000Hz range, to ensure the software knows the “Alexa” command should be ignored. Amazon therefore prevented the ad from turning on the voice controlled system in viewer’s homes.

Not all advertisements are well thought out like this, in fact a badly planned campaign can do an irredeemable amount of brand damage. Some companies have had to learn this the hard way! Let’s take a look at some examples.

The Kardashian family are no strangers to controversy, but this incident was a lot, even for them. In 2017, Kendall Jenner starred in a Pepsi ad that went down terribly with the general public. The video was tone deaf in its depiction of the 21 year old model ending an ambiguous demonstration by presenting a can of Pepsi to armed police. Visuals in the ad are reminiscent of a 2016 Black Lives Matter protest where activist Leshia Evans approached armed cops prior to her arrest. The soft drink company were criticised for their attempt to exploit outrage over racism and police brutality for their own personal gain. 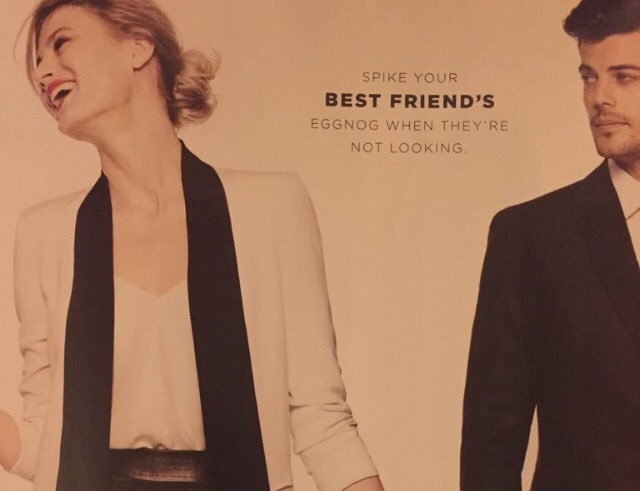 One of America’s biggest department stores somehow thought a joke about date rape would make an appropriate punchline in their 2015 Christmas ad campaign. Bloomingdale’s poster ad featured two models in formal wear, the suited man leers at a woman who’s looking in the other direction. The caption beneath them read “spike your best friend’s eggnog when they’re not looking”. The inevitable uproar resulted in an apology from a company spokesperson, “in reflection of recent feedback, the copy we used in our recent catalogue was inappropriate and in poor taste”. 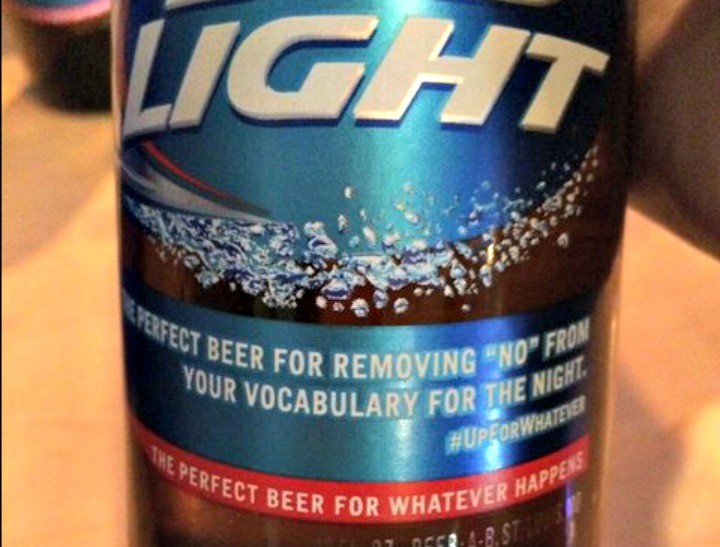 Another example of a major brand seemingly endorsing rape also occurred in 2015. As part of Bud Light’s ‘Up for Whatever’ campaign, a wide blue band was added to labels of cans that read, “The perfect beer for removing ‘no’ from your vocabulary for the night”. This came at a particularly bad time, amidst public outcry over date rape on college campuses. The company responded to the social media backlash with a decision not to publish the label on any further products. 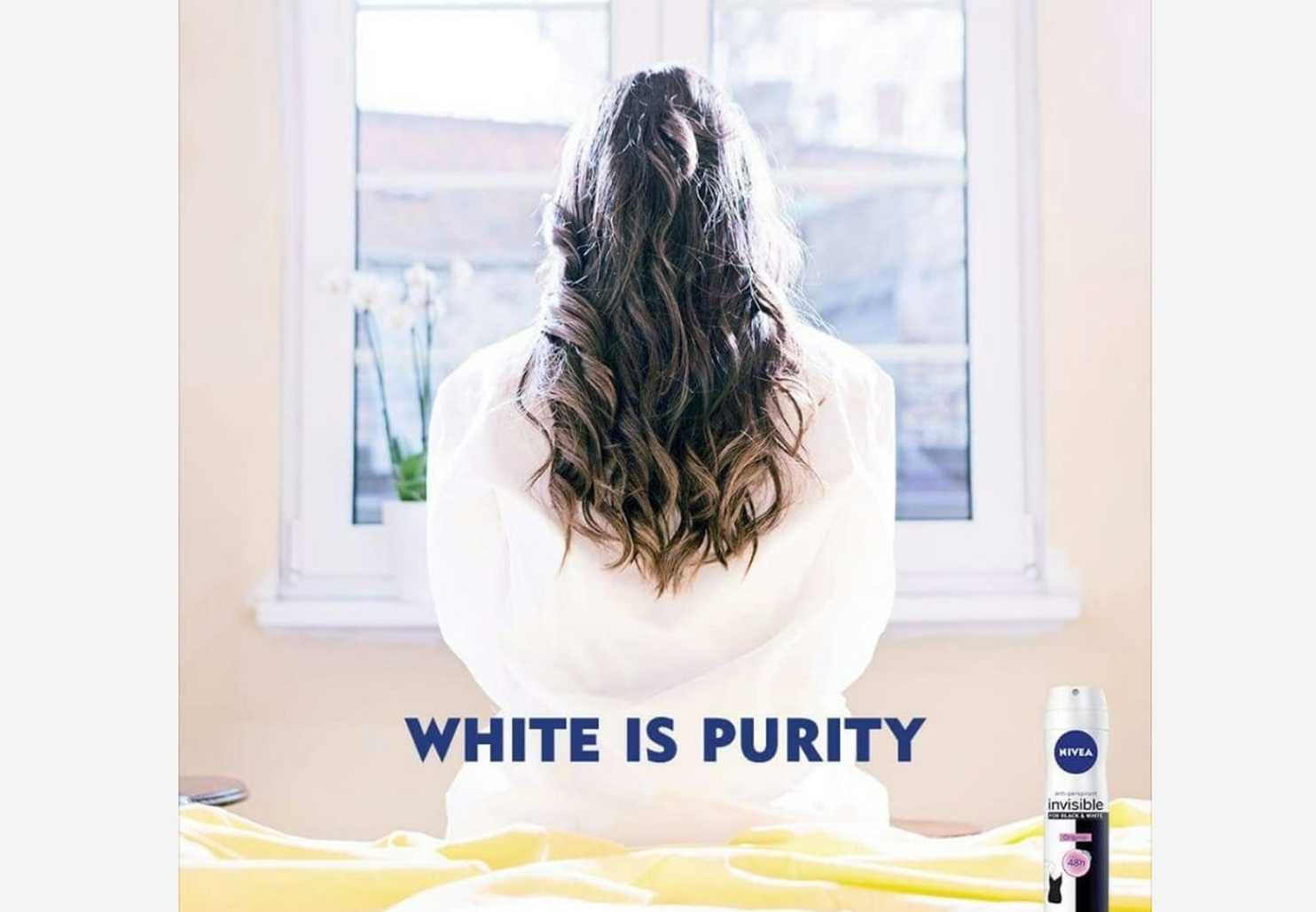 Skincare brand Nivea’s 2017 “White is Purity” campaign was widely condemned as being racist. It was intended to promote Nivea’s “Invisible for Black and White” deodorant and depicted the back of a woman’s head with dark hair over her all-white outfit. Their caption on Facebook read “keep it clean, keep it bright. Don’t let anything ruin it”. Unsurprisingly, the product was adopted by alt right groups, with one twitter account calling Nivea the “official anti-perspirant of the #AltRight”. The resultant uproar caused the company to eventually apologise. This was particularly disastrous for Nivea, as the brand met similar criticism in 2011. Then, a Nivea poster featured a clean cut man throwing a severed head with afro hair in the bin, with the tagline ‘re-civilise yourself’. 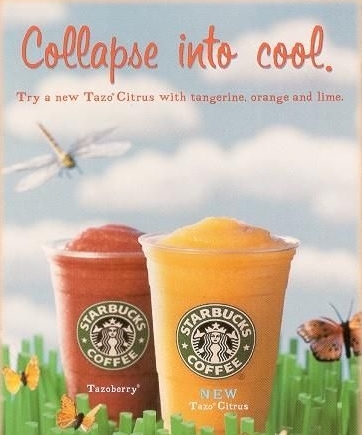 Starbucks have landed themselves in hot water numerous times over the years, but failed to learn from one particular mistake. Back in 2001, the company came under fire after sending 9/11 firefighters a $130 cheque for water they gave out on the day. The chain were criticised for their lack of empathy, particularly since they have branches on almost every Manhattan street. The controversy was re-ignited in 2002 by a disastrous advertisement. Starbucks’ ‘collapse into cool’ campaign poster featured two drinks in the forefront, with squared off blades of glass beneath them and a dragonfly en route to collision. Americans were furious as it appeared to be mocking the terrorist attacks. Yet again in 2011, the company were criticised for hosting their ‘Free Coffee Day’ on the ten year anniversary 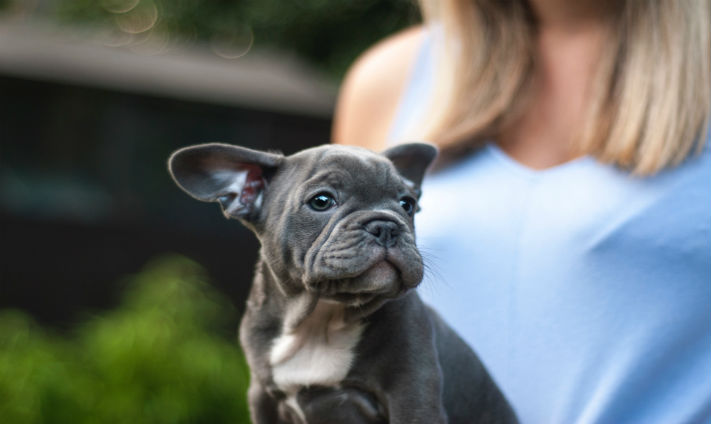