In the twenty-first century, we’re all used to our movements being tracked. Whether it’s Facebook watching our internet usage, or being recorded by CCTV, surveillance can’t be escaped.

But to what extent is it appropriate for your boss to monitor you? Emerging trends indicate an increase in intensity. The most frightening case of this occurred last year when American company Three Square Market started microchipping their employees.

This vending machine and kiosk selling business threw a ‘chipping party’ for staff as devices were implanted between their thumb and forefingers. CEO Todd Westby thought only a few would be willing, but out of 90 workers- 72 are now chipped.

Microchip technology can open security doors, log onto computers and make payments. Sounds a bit intrusive though right? Well, they’re not the only ones introducing these kinds of measures. 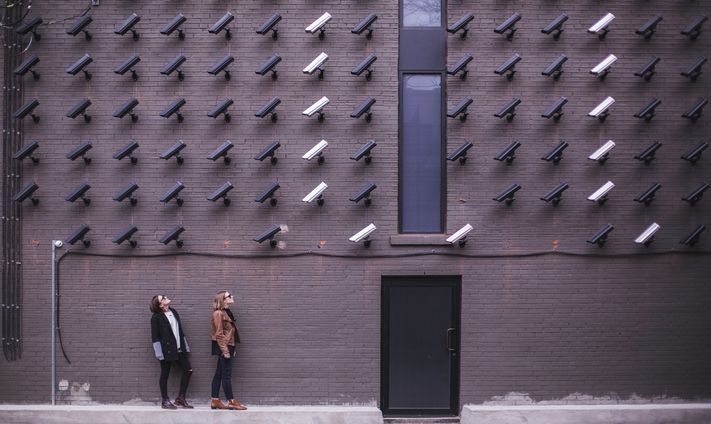 Similarly, Crossrail staff in England must wear wristbands on the job which “detect fatigue and attention loss”. Amazon warehouse staff members’ wristbands even track their hand movements and can buzz or pulsate to alert them if they reach for a wrong item.

Other big businesses have invested too. Companies such as IBM, BP, Bank of America, Target and Barclays have offered their employees Fitbit activity trackers. Deliveroo monitor their drivers’ performances, and offer “priority access” to those who “provide the most consistent, quality service”.

What’s to stop this becoming standard practice across all workplaces? Imagine your boss made you wear a wristband which can tell if you have an office hangover! Maybe that’s not far away, considering many already monitor your social media usage and keystrokes.

Critics have started to vocalise their discomfort at these techniques. For instance sociologist Jamie Woodcock in his book Working the Phones. He worked for six months in a call centre where he says technology would be used to give people the sense that “they could lose their jobs at any moment”. People couldn’t object to the constant surveillance as they were desperate for work.

Permanent measures like microchipping can give unrestricted access to worker whereabouts. Not something which creates a particularly positive work environment, but instead one based upon paranoia and a lack of boundaries. Employers need to trust their staff and give them the means of taking care of themselves, rather than deciding when and how that should be done. 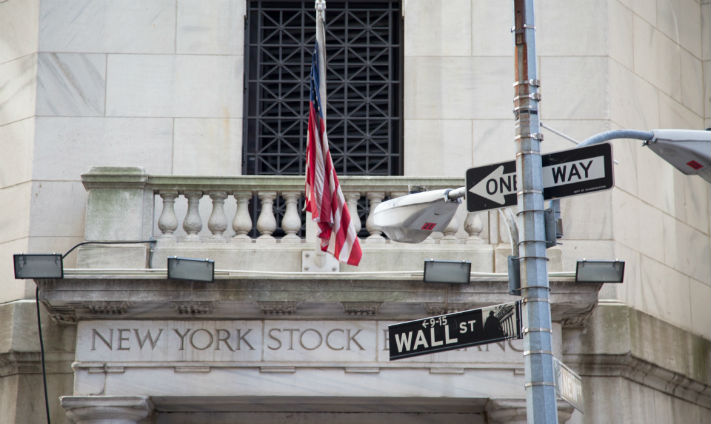 #WorkQuirks- The Company That Holds an All-Night Scavenger Hunt

#WorkQuirks- The Company That Holds an All-Night Scavenger Hunt