By Jack MaguireJanuary 29, 2018For Talent

As part of Jobbio’s #WorkHappy Index, people from across the UK were surveyed about what makes them happy at work. These people were from all different professions, age groups and career stages. 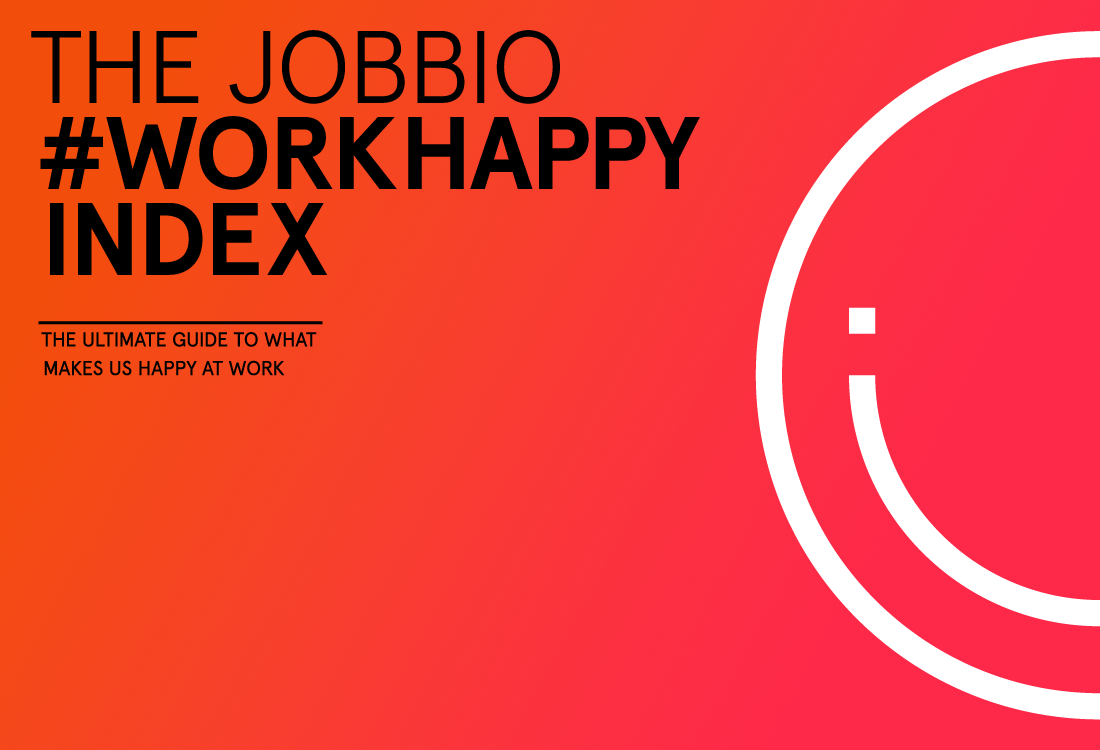 Out of the 2002 people surveyed in the UK, 560 (27.97%) said that meetings were the biggest waste of time in work, a surprisingly large percentage. We’ve all had one meeting that could’ve been an email, but on a daily basis they seem to become an absolute nightmare! 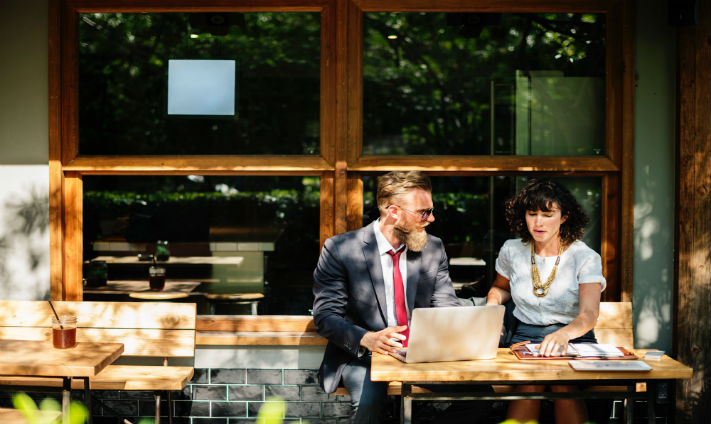 On the other hand, participants between 18 and 24 were less annoyed by meetings, but those least annoyed were above the age of 55.

This tells us that young employees benefit more from meetings. They require more guidance, unlike experienced staff who resent being micro managed. The eldest staff members are perhaps most likely to have senior positions, with their leadership role making these occasions bearable.

Seemingly this is why only 5.04% in the 18-24 category said that ‘more autonomy’ would improve work days, whereas a higher percentage of the 35-54 range said the same thing. Perhaps constant pointless meetings with “helicopter bosses” causes this feeling?

After age groupings, results were separated into geographic categories. Out of twelve regions, most employees felt time was wasted at meetings in London (33.25%) and Northern Ireland (42.31%). 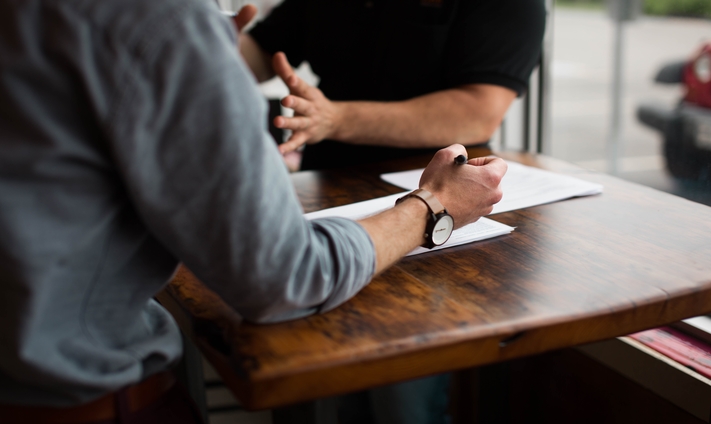 Interestingly, these regions had the largest group of participants (382 in London) and the smallest (26 in Northern Ireland), suggesting this is a universal problem.

Evidently, getting rid of unnecessary meetings boosts workplace morale and productivity (no more falling asleep in front of bosses). There are a number of different ways that this can be done.

Firstly, collaborative workplace software can reduce the need for progress update meetings. Apps like Slack allow for direct communication between project managers and individuals- and will help to keep you off Instagram! Similarly, project progress can be recorded on Trello, a management tool that lists upcoming tasks and works in progress.

Meetings that can’t be replaced by technology can certainly be aided by it. AgreeDo is an app upon which agendas are made in advance of meetings. Attendees can create a focused and limited agenda which can be commented upon before arrival. This focus will lead to a condensed duration and ensure that proceedings don’t descend into an opportunity for office gossip! 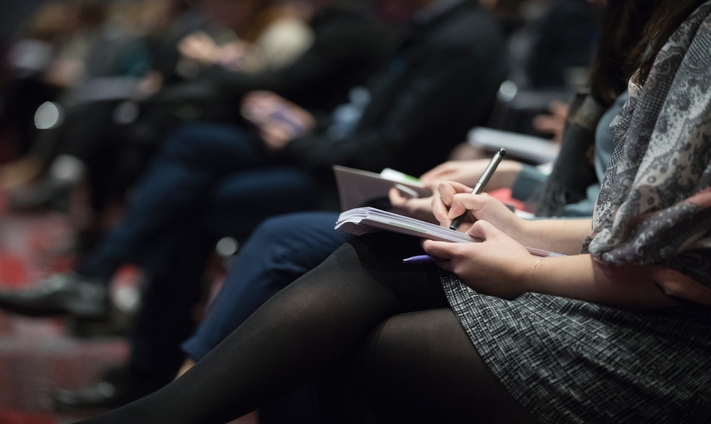 Smaller meeting sizes guarantee that everyone is engaged and ready to participate. In order to detract minimally from employee’s work, one weekday could be put aside for meetings. For instance, they all could be organised for a Friday, rather than interrupting work on several different days.

In 2018, employees are frequently hired under agreement that they’ll work remotely on a partial or full time basis. Insisting staff members attend meetings on days off causes disruption and stress. Apps such as Google Hangout can totally eradicate the need for employee’s physical presence and increase workplace satisfaction.

Also, giving senior staff the option to opt out of meetings allows them to decide if time would be better spent doing other work. If only those who need direction attend, meetings are more efficient and employees are given more autonomy. 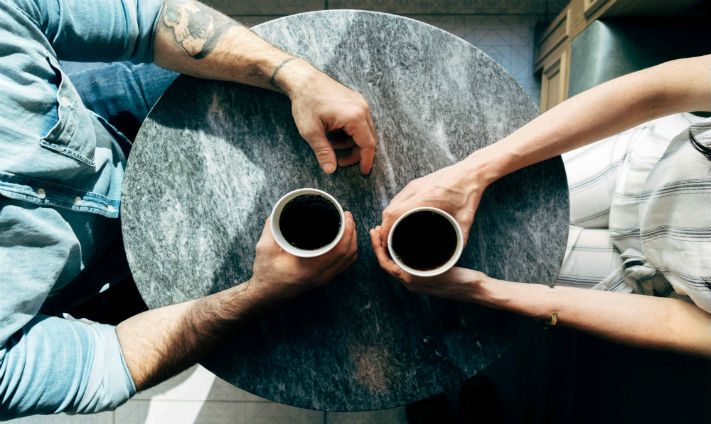