By Alice MurrayJanuary 26, 2018For Talent

Personally, I think that’s because when people think of networking they imagine a sleazy businessman with too much hair gel offering you a limp handshake and stained business card.

The reality thankfully is a lot less grim. Networking can actually be enjoyable *gasp* if you do it correctly. Here are just a few things that you can do to nip your networking phobia in the bud once and for all.

A lot of people mistake networking for schmoozing, i.e. intensive ass-kissing. This really isn’t the case (if you’re doing it properly). Think of networking as just making friends (or acquaintances at the very least). How would you approach someone in a gym class or make friends in a bar? The same rules apply. Just be polite, friendly and conversational. 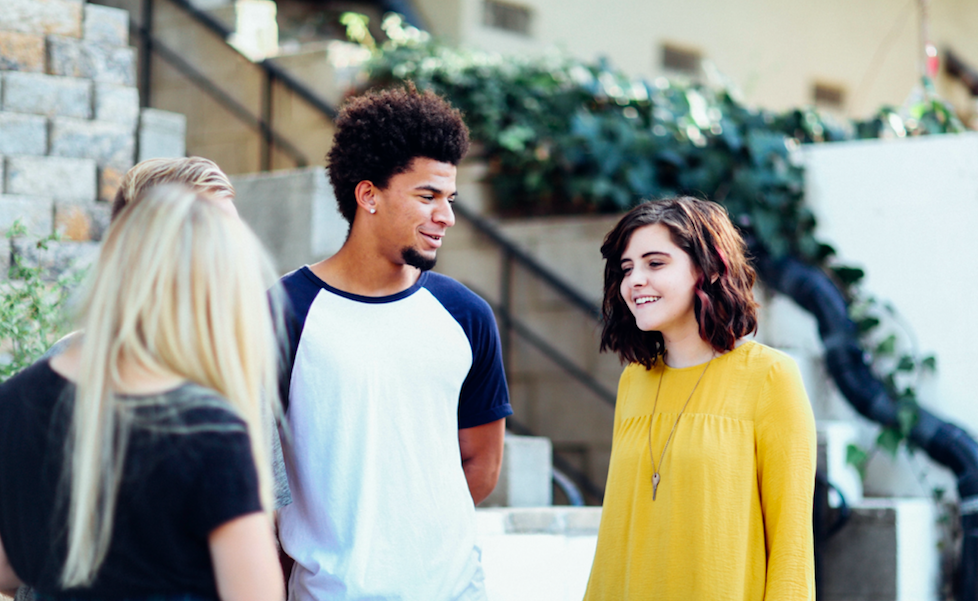 Think about what you have to offer

If you think of networking as a selfish promotional tool then you’re going to feel a little bit icky about the whole situation. Networking is a two-way street. Before your next event think about what you can give to others, not what you want to gain. Framing networking in this way will help you to see it as a positive experience. You’re helping others so where is the harm in that?

Practice networking with people outside your profession

If you’re nervous about networking with people in your industry, practice on outsiders first. You never know you might pick up some social media tips or find out interesting sales tactics. Meeting people from outside your field of work will help open your eyes to new opportunities. Take an interest in people no matter what their career is and networking will start to become a lot more natural.

Remember you’re just as good as anyone else

A lot of people fear networking because they feel underqualified or insecure. The dreaded imposter syndrome can take hold when we are at work or industry events. It’s easy to think ”Why would that person want to talk to me?” or ”I’ll just annoy them.”. That’s usually not the case. Remember you are just as important as anyone else in the room. One of my favourite quotes is ”People are just people, they shouldn’t make you nervous.” If you’re feeling the networking jitters remind yourself of that fact. 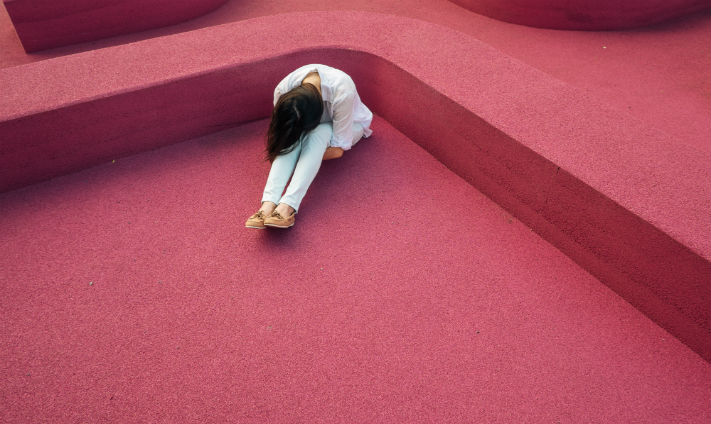 Crying at Work Can Ruin Women’s Careers According to Study

Crying at Work Can Ruin Women’s Careers According to Study