By Alice MurrayAugust 16, 2017For Companies, For Talent

Are you a smooth talker or a reluctant conversationalist? Networking is one of those buzzwords that often gets thrown around the job sphere.

While some people will happily talk the talk, others can think of nothing worse than putting themselves out there. The good news is that you can easily fake it until you make it.

And you really should fake it. Not only is networking now expected by most employers (no matter what your role is), it’s also a great way to build your own professional profile.

Here’s what you need to know.

When you’re networking don’t forget the basic things that make an interaction pleasant. Arrive on time, dress for the occasion, allow everyone to speak, look people in the eye and don’t forget to smile. It might sound simple but a smile can work wonders at big events. It will not only put other people at ease but it will also make you feel much more confident too. 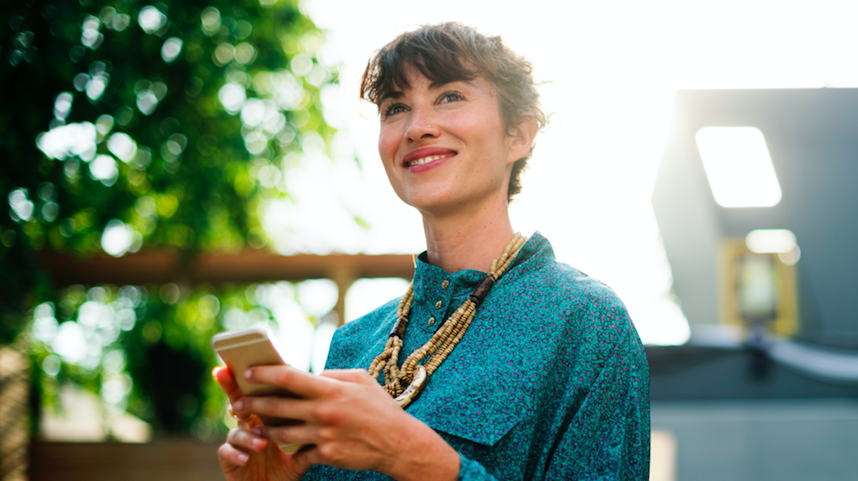 Find a common interest
An easy way to make networking more bearable is to find common interests and goals with the people that you meet. If you like someone’s necklace tell them that. If you recognise someone from a previous conference then go over and say hello.

Tinothy M. Houston discusses the importance of these little conversation starters in his book ”No-Nonsense Networking: The Straightforward Guide to Making Productive, Profitable and Prosperous Contacts and Connections,” stating,

“Small talk is incredibly important when building new relationships and is necessary to do when networking, provided it is not small minded…Small talk helps to provide a bridge from saying “hello” to the substantive part of the conversation.”

Remember that networking is all about building relationships so keep things light and friendly. Do not go in with a hard sell straight away. People don’t need to know about your projected sales for next quarter or your employee retention rate. Always remember that people are more likely to do business with someone that they actually enjoy talking to. 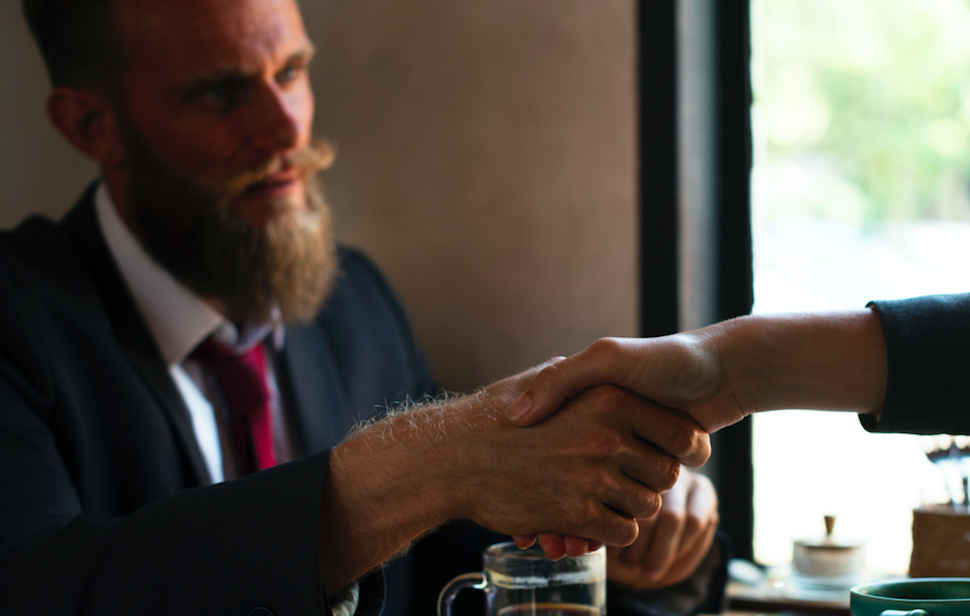 When creating work relationships it is important that you do not constantly keep score. Just because you helped someone land a big deal does not mean that they automatically owe you a favour. It’s all about giving and not receiving.

In his critically acclaimed book ”Never Eat Alone: And Other Secrets to Success, One Relationship at a Time”, Keith Ferrazzi states that,

“It’s better to give before you receive. And never keep score. If your interactions are ruled by generosity, your rewards will follow suit.”

Treat everyone how they want to be treated
It’s simple but effective. Consider how each person would like to be approached. How would they like to be talked to? How would they like to be emailed? It’s important that you treat people with the utmost respect and remember that they are different from you. For example, an introvert may hate the thought of having to recall a funny story in front of a group of people while an extrovert might relish the opportunity.

Devora Zack calls this the platinum rule in his book ”Networking for People Who Hate Networking: A Field Guide for Introverts, the Overwhelmed, and the Underconnected.” What works for one person will not work for another.

Always follow up
Networking is where conversations begin not end. If you’ve met someone interesting at a networking event or work meeting then make sure that you follow up with them within 48 hours. Some people prefer to exchange phone numbers and emails while others prefer to be contacted on professional social media platforms likes LinkedIn. Let them know that you are interested in working with them and reference something that you discussed so that they can better place you.

5 Easy Ways You Can De-Stress At Your Desk

5 Easy Ways You Can De-Stress At Your Desk