No matter what industry you’re in, making connections will play a role in your success. These connections don’t need to be the most senior people in their field, just a support network you can learn from.

And what better place to meet them than through work?  Meeting professional contacts in the office or through networking events is a hugely important part of a first grown up job, and something a lot of people overlook. Don’t underestimate how useful these bonds might be in future.

Nobody likes a coworker who only talks about themselves. Being a good networker means being a good listener. Show interest in team members’ upcoming projects and lives outside work – nothing too intrusive but ask how their weekends went and what they’ll get up to after work.

Nobody likes a coworker who is totally status driven, who ignores those who can’t help them get ahead. Don’t assume  some people are more valuable connections than others, you should network with everyone to the same extent. You never know who could end up being your boss someday!

Coworkers come and go, make sure they don’t forget you! Add them on social media networks to keep in touch, allowing you to reach out in future. A friend request from someone you worked with years ago seems strange, so make sure to strike while the iron is hot. They might even post when their employers are hiring, just make sure they don’t see your post break up drunk tweets!

A good connection can introduce you to people from a range of different industries. Try help out coworkers in need of networking help. Introduce them to friends or acquaintances that could aid them professionally. They might be able to repay the favour eventually.

Don’t create a false persona for yourself whilst networking, show your real personality with some professional flair. Be clear about what you hope to gain from the interaction, but remain friendly and sincere. People will respect you for being upfront but it’s important to also be polite. 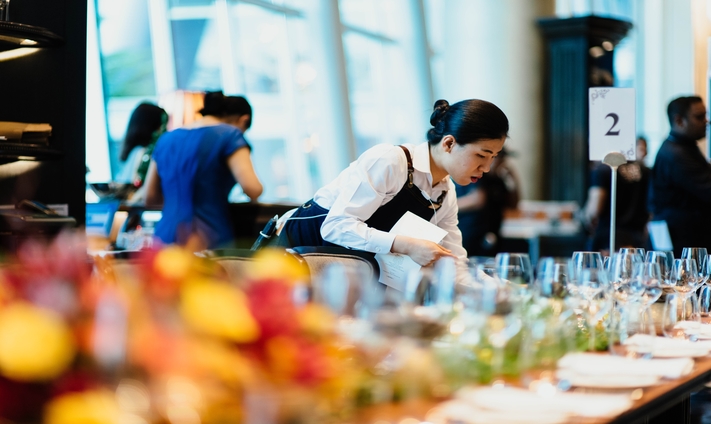 If you’re like me, attending a networking event sounds uncomfortable and forced. Stifled interactions seem like something I’d usually avoid. One way to make things easier is to volunteer at the event, to give you a sense of purpose. For instance, if you find yourself awkwardly hovering around a group, there’ll be plenty of leaflets to stack and put on display instead!

If you can’t volunteer at the event, try make it less intimidating by arriving early. Being there first means you can observe people as they come, rather than walking into a room packed with professionals. When you’re new to the workforce, this could be a little overwhelming.

Research who else is attending, look up where they work and with whom. You’ll have lots of conversation starters to use then. Rehearse how your chats will go and prepare some funny workplace anecdotes! Speaking to the mirror and recording yourself is a great technique to practice getting a point across.

Some networking events provide alcohol for guests. Although a drink or two can help break the ice, it’s important not to overdo it. Remember you’re representing both your company and career, and that being ‘the sloppy drunk’ can have a negative outcome for both. Stay hydrated and eat beforehand to make sure you don’t pass out during someone’s presentation!

You don’t want to seem too eager and follow your new connections right away. Sometime within the next 48 hours or so, connect on LinkedIn and drop them a line. Not only will it give them time to process what you want from the relationship, they’ll be secretly flattered that you remember them! Be careful not to come across as a stalker or adoring fan. 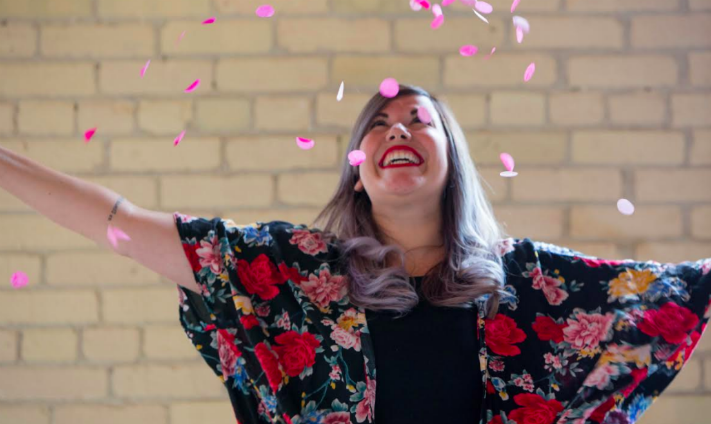 How I Got My Job As Happiness Officer at Uberflip

How I Got My Job As Happiness Officer at Uberflip