By Alice MurrayAugust 9, 2018For Talent

Yes, you read that correctly. According to a new study trying too hard at work is bad for your career.

Today’s workers are not shy about expressing their dedication to their roles. In fact, you’ll often hear people bragging about how tired they are on their morning commute, or competing over who has used the least annual leave. Employees seem hell bent on proving their loyalty by any means necessary.

But according to a new study from researchers at the City University of London, working too hard can have a negative effect on your career and your overall well-being.

Yup, we were pretty surprised too.

For the study, researchers looked at the effects of overtime work and work intensity on employees well-being and career outcomes i.e. job security, recognition and career prospects.

To do this they surveyed 51,895 employees from 36 European countries in a variety of different industries.

The results were clear, putting in extra effort at work is harmful to your overall wellbeing and work outcomes, meaning you can probably forget about that big promotion.

Their results suggest that the negative effects of working too hard (like stress, fatigue and burnout) outweigh whatever might be gained by signaling one’s dedication to the company through that extra effort. Which is definitely giving us some food for thought.

The survey is a stark reminder that if you really want to get ahead then you need to make yourself and your health a top priority. Instead of working more, try working smarter. It might just accelerate your career.

Are you ready for a new challenge? Find a new job on Jobbio today. 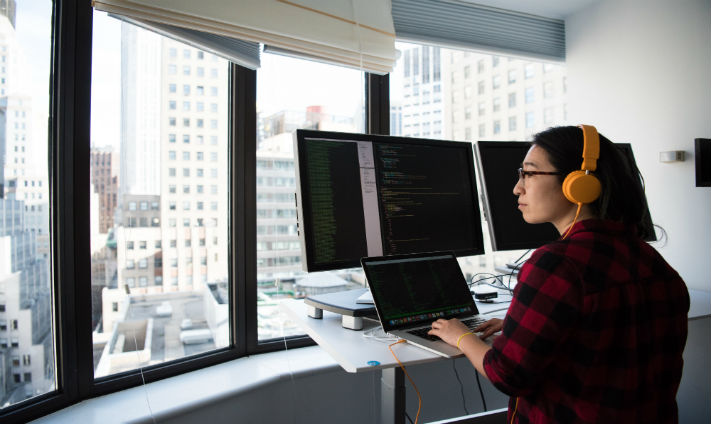