By Alice MurrayDecember 10, 2018For Companies, For Talent

It’s the one night of the year when colleagues down tools, drink too many Jaeger bombs, dance without shame and sing along to ”All I want for Christmas” at the top of their lungs.

These annual nights out are a great way to let your hair down and bond with your colleagues. Plus, they’re usually a lot of fun…if you behave yourself that is.

A worrying new statistic has claimed that one in ten Britons is dis­ci­plined, or, in some cases, fired from their jobs after a big Christmas night out. Talk about a hangover!

The research was carried out by Af­ter­Drink.com. They polled 2,194 peo­ple who all claimed to have at­tended at least one Christ­mas party. 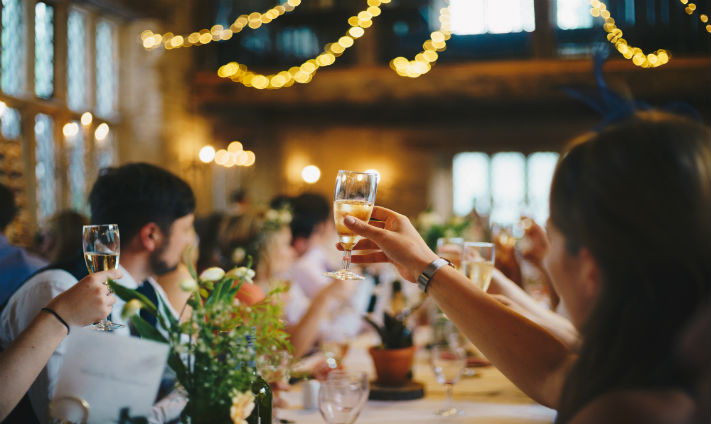 The study found that office jaunts usually cause a lot of chaos.

As for par­tic­i­pants who asked to leave work shortly fol­low­ing the Christ­mas party, 8% had, with 29% putting this down to hav­ing kissed or had sex with a col­league who they could­n’t face work­ing with any­more.

Bet you don’t feel so bad about your questionable dance moves now, eh? If you have your Christmas party this week do yourself a favour and take it easy. You might need your job in January. 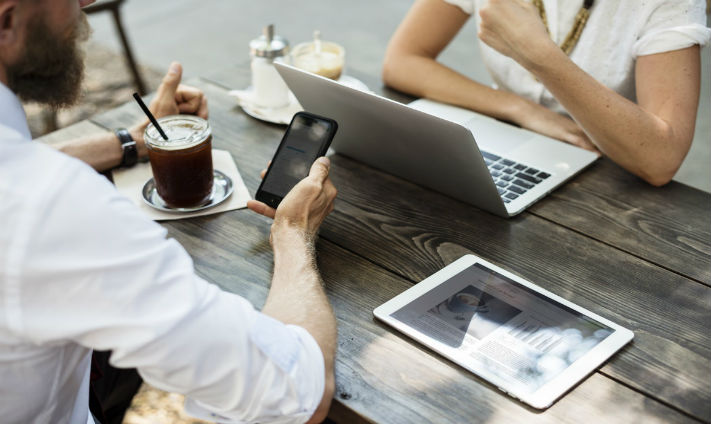