Monday motivation: here are 10 inspiring quotes to put a pep in your step today

It’s safe to say we all need a bit of Monday Motivation today, right?

And so, we start another week of social distancing and working from home. I wish I could say that the whole thing is getting easier, but it’s okay to admit that it probably isn’t.

We’re living in unprecedented times, with a lot of anxiety and insecurity. So with that, I wanted to share a few nice quotes that may make you feel a little bit better as we head into another week.

This will all pass eventually, and things will be bright and lovely again! 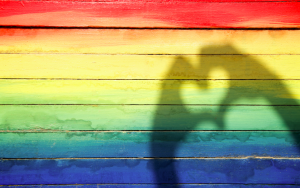 “Most of the important things in the world have been accomplished by people who have kept on trying when there seemed to be no hope at all.” Dale Carnegie.

“You do what you can for as long as you can, and when you finally can’t, you do the next best thing. You back up but you don’t give up.” Chuck Yeager.

“Our greatest weakness lies in giving up. The most certain way to succeed is always to try just one more time.” Thomas Edison.

“Survival can be summed up in three words―never give up. That’s the heart of it really. Just keep trying.” Bear Grylls. 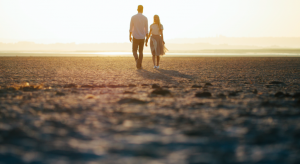 “Things aren’t always easy, but you just have to keep going and don’t let the small stuff bog you down.” Stella Maeve.

“Keep on going, and the chances are that you will stumble on something, perhaps when you are least expecting it. I never heard of anyone ever stumbling on something sitting down.” Charles F. Kettering.

“Patience and perseverance have a magical effect before which difficulties disappear and obstacles vanish.” John Quincy Adams. 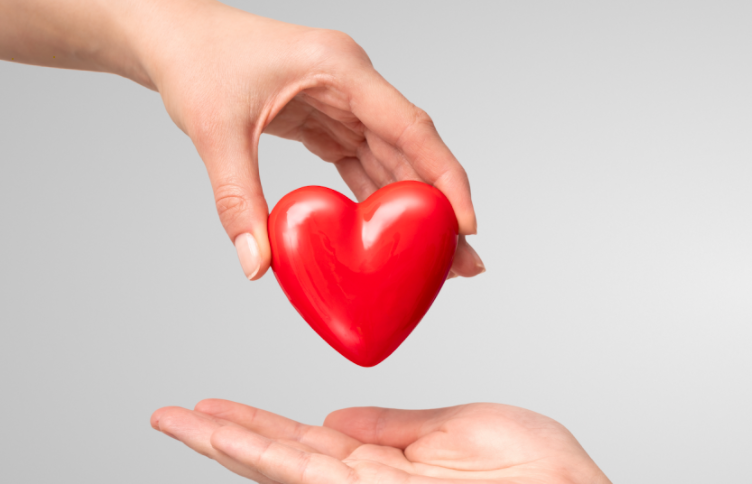 Why your employer brand is more important than ever

Why your employer brand is more important than ever