These are 7 of those times:

When they’ve stolen your idea

Unfortunately, there’ll always be a bit of credit hogging from your manager, it’s the pay off they get for being ultimately accountable for your team’s mistakes. That said, there’s a limit. If your boss is blatantly passing off your work as their own, you need to take action. Just choose your moment. As satisfying as it might feel to call them out in the midst of a company meeting, it’s better to pull them aside privately and voice your concern. Keep notes of the incident and if the problem persists, take it to their superior.

When you’ve been paid incorrectly

This should be obvious but if you’ve been shortchanged (literally) you need to deal with it quickly and directly.

When you feel underused

As a wise and fictional mobster once said “the saddest thing in life is wasted talent.” If you feel like you you’re not being given the opportunity to shine, speak up or forever be unsatisfied! Identify the areas in the business where you feel you can add real value and what extra tasks you feel you’ll excel at, then present your suggestions to your boss. Lead with how these changes can improve the business rather than just your role. Chances are they’ll be impressed by your initiative. 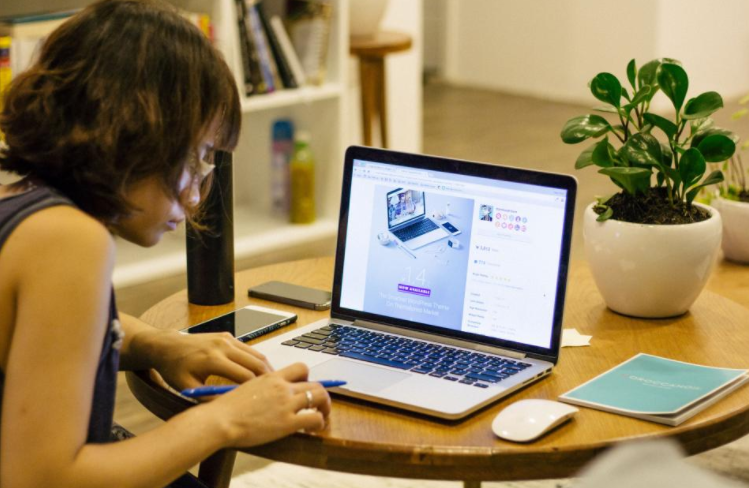 When you’re passed up for promotion

Failure to secure a promotion can leave you feeling disappointed, resentful and even embarrassed. Rather than stewing in your own rage, arrange a meeting with your boss to talk through the process. Prepare your questions so that you’re getting the analysis you need and whatever their feedback, try not to take it personally.

Being willing to stay late to help your boss or coworkers is one thing but when it becomes the norm rather than the exception, you need to address it. Your boss needs to understand the value of your time and respect your need for work-life balance. If working late is a necessity (shoutout to you startups), broach the possibility of being paid overtime or alternatively being given time in lieu to compensate for your efforts.

When they make it personal

It’s your manager’s job to call you up on poor performance or misconduct. However, they need to handle it appropriately. If the conversation turns to a personal attack rather than a critique of your performance, you’ve got to stand up for yourself. Your boss has no right to comment on anything but your work during a review or an appraisal.

Your manager won’t thank you for infecting half the office, so if you’re feeling sick go home and rest. Tell the team that you won’t be on your emails or phone until you’re feeling better and resist the urge to work from home. 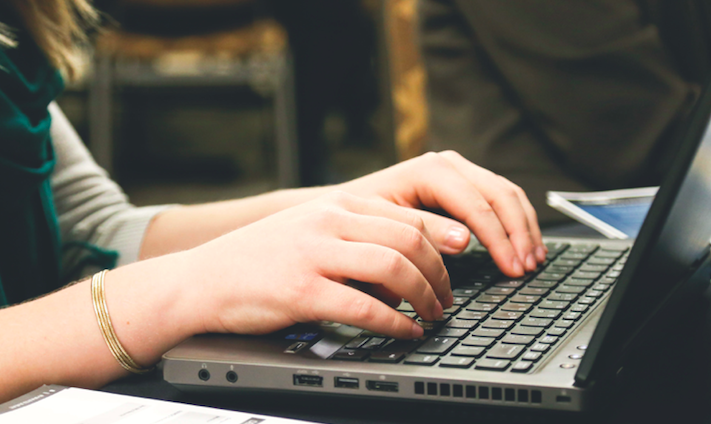