By Rebecca O'KeeffeFebruary 9, 2021For Talent

Now THIS is a good news story.

So none of us can deny the fact that the last 12 months or so have been hard for pretty much everyone, right? I hate to harp on about it, but the Pandemic really did bring the global economy to a halt. However, there’s light at the end of the tunnel (and vaccines also, I hope). Anyway, one way to tell that things are looking up is to take a glance at the jobs market. 2020 saw so many business implement a freeze on hiring, and many people were let go from their jobs. But now, as we dive head first into a new year, recruitment is on the rise, with loads of companies actively hiring. In fact, in the last 14 days alone, almost 2000 new jobs have been announced for the Irish market. 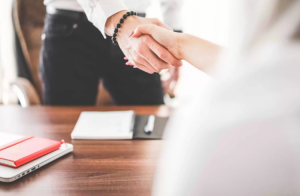 Lidl is creating 1200 jobs across Ireland

German supermarket chain Lidl is to create 1,200 jobs in Ireland over the next 12 months. The positions will be in a range of operational and office-based roles in stores, regional distribution centres and its head office in the capital. The company intends to open six new outlets on the island of Ireland this year and rebuild seven of its existing stores. Exciting times! 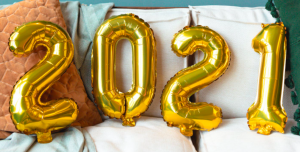 German HR technology developer Personio is set to create 140 additional jobs in Dublin this year. The firm will make its office in the capital its new international business and software engineering hub. The company, which designs all-in-one HR systems for small and medium-sized firms, currently employs 40 staff. It first opened an office in Dublin last April, adding to existing locations in Munich, London and Madrid. 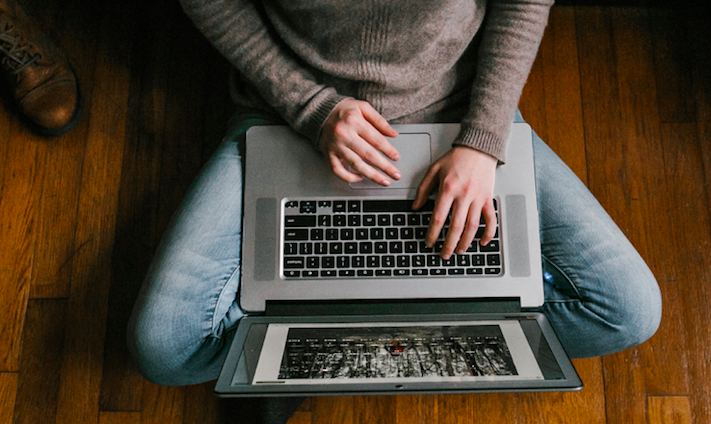 A Galway-based sports participation software company is to double its workforce from 20 to 40 staff. Clubforce provides sports organisations with data services to collect subscriptions, manage information and provide updates to members, via mobile and desktop applications. It has secured a €2.5 million investment in the business. The company says it plans to develop its current offering, to provide enhanced interactive technologies to clubs and sporting organisations around Ireland and the UK.

Financial and administrative services provider Alter Domus has announced the creation of 100 new jobs for its Cork operations. From Cork, Alter Domus operates a European hub for global private debt, private equity, real estate and infrastructure investors and managers supporting over €1 trillion in assets under administration globally. To support continued growth, the company is investing in a new workplace for the future at Cork Airport Business Park, which will allow the business to continue to scale. 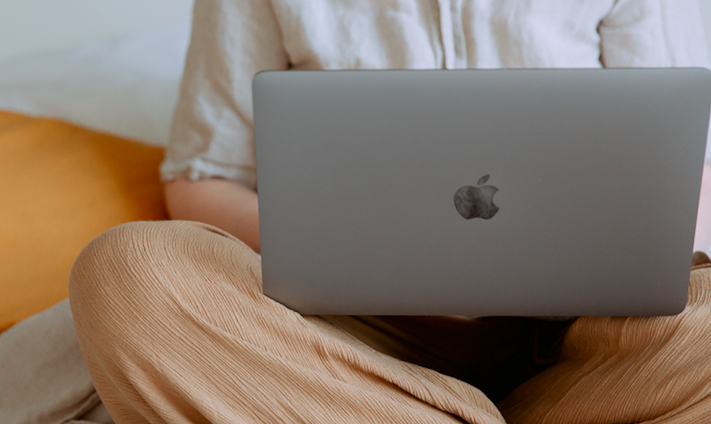 Microsoft is bringing 200 jobs to Dublin

Microsoft is to create 200 jobs in Dublin over the next four months. The technology company is expanding its digital sales team which already employs 1,000 people in Ireland. Among the new positions are sales representatives, technical sales specialists, cloud solution architects, account executives and sales managers.  It is also seeking candidates who are fluent in languages, including English, French, German, Dutch, Swedish, Norwegian, Italian and Spanish.

HID Global is to open a Centre of Excellence at Mervue Business Park in Galway later this year. The positions will be filled over a three-year period and will bring its total number of employees in the city to 300. The firm specialises in identity technology, manufacturing a range of secure ID cards. It had a production facility in Connemara for a number of years, before relocating to Galway in 2019. 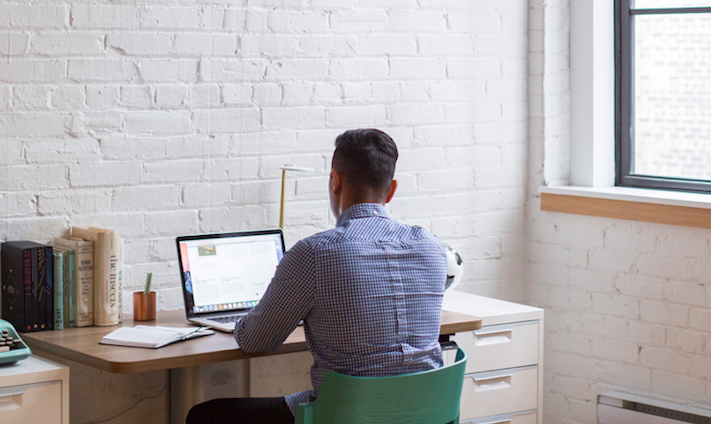 Telecoms company, Huawei, has announced it will create 110 new jobs in Ireland by the end of 2022, bringing to at least 310 the jobs it will have added from 2019 to 2022. The Chinese multinational said it plans to invest €80 million in Irish research and development (R&D) over the next two years. Brilliant stuff!

Still looking for more? Head on over to Jobbio now, where your next role awaits. 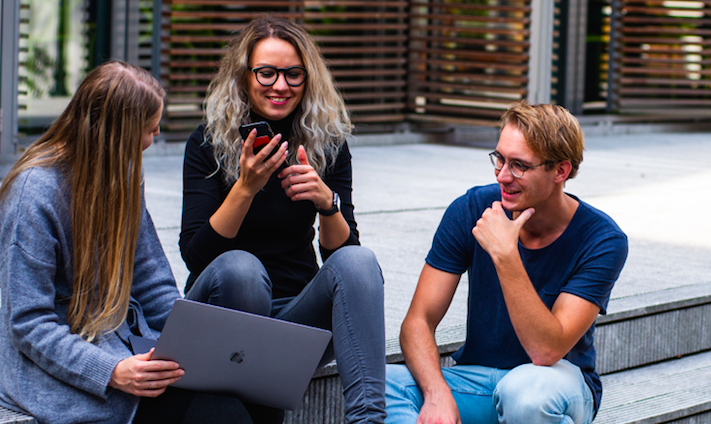 A Smart Career Move: 7 Tips How To Rebrand Yourself

A Smart Career Move: 7 Tips How To Rebrand Yourself