Your Boss Wants You to Take Annual Leave, Here’s Why

Every workplace has them, the annual leave martyrs. They are the people that boast about how many hours they spend at work and they are also the employees that finish the year with 15+ days of annual leave left in the bank.

In the past, they would have been hailed as hard-working employees. In fact, they might have even been promoted due to their unfailing dedication to the job. Not anymore.

Today, people are beginning to view annual leave as a necessity rather than a luxury. Good employers know that if they want their staff to perform at the optimal level they need to have a good work-life balance. In fact, research has shown that taking time off can make you more productive on the job and healthier to boot. 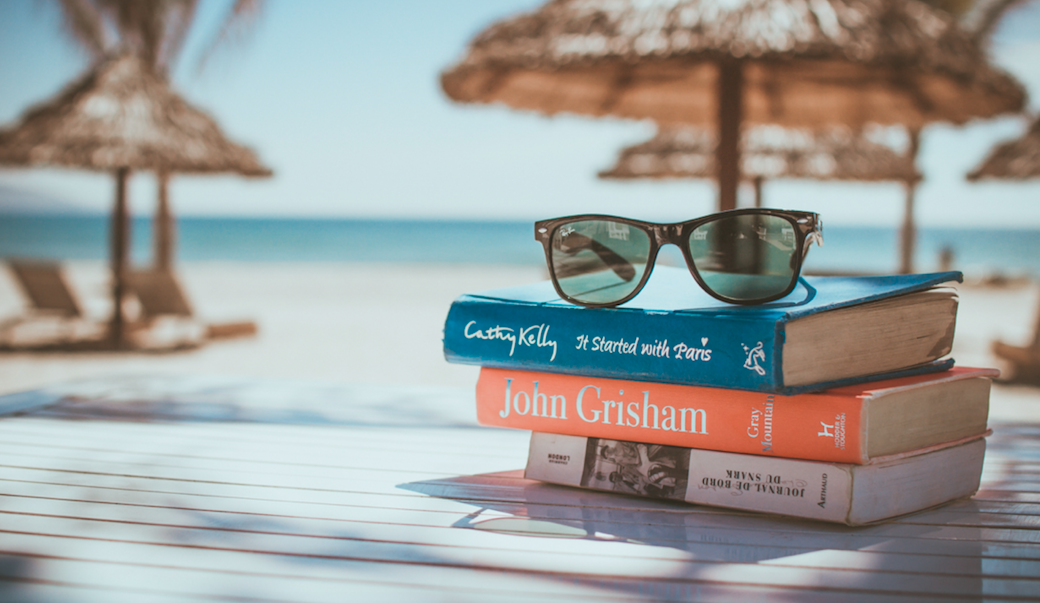 If that’s not enough to convince you then you should consider the financial implications. Not taking holidays actually costs you money. How you might ask?

Of those days, 212 million were forfeited meaning they could not be banked, rolled over or paid out. That forfeited time cost employees $62 billion in lost benefits.

The survey also highlighted a worrying trend. Americans take only 17.2 holiday days per year. That is a long way off the average of 20.3 days that they enjoyed from 1978-2000.

In reality, the opposite is true. The study found that people who travel during annual leave show greater evidence of success and enjoyment in their careers.

Hopefully, the culture of overworking will eventually fizzle out. Until then, use your annual leave. It’s there for a reason. 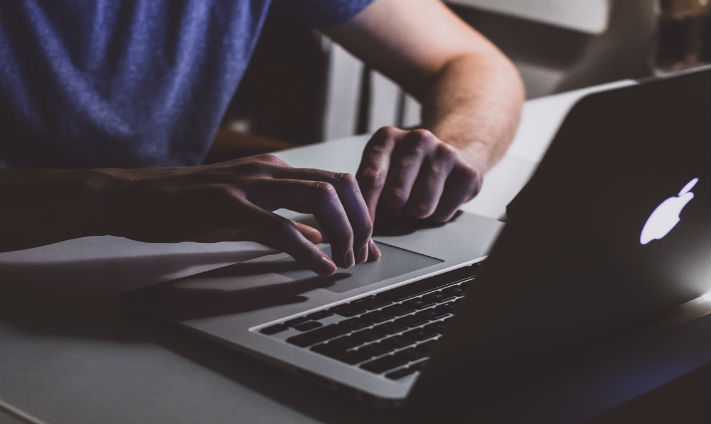 The Secret to Being Successful At: Writing Cold Emails

The Secret to Being Successful At: Writing Cold Emails