Kissing Up to Your Boss Can Increase Bad Behaviour in Workplace

By Alice MurrayAugust 2, 2018For Talent

Every workplace has one, the office ass-kisser. They spend their time brown-nosing the boss and flattering all members of senior management.

They’re the first person to brag about their hard work and they’re constantly seeking recognition and praise. But does it get them anywhere?

Well, new research from Oregon State University has shown that kissing up to the boss at work can boost employees’ careers in the short term.

However, the study found that in the long term, it depletes employees’ self-control resources which makes them more susceptible to behaving badly in the workplace.

Speaking about the research, Anthony Klotz, an associate professor at the College of Business at Oregon State University and lead author of the paper said, ”There’s a personal cost to ingratiating yourself with your boss. When your energy is depleted, it may nudge you into slack-off territory.”

For the study Klotz, Houston and their co-authors examined how 75 professionals in China used two supervisor-focused impression management tactics, ingratiation and self-promotion.

Ingratiation AKA kissing up includes things like flattery and doing favours, while self-promotion refers to taking credit for success.

The participants completed daily diary surveys about their workplace experiences and social abilities.

The depleted employees were more likely to engage in workplace deviance such as incivility to a co-worker, skipping a meeting or surfing the internet rather than working. There was no evidence of a similar link between self-promotion and resource depletion, the researchers said.

So, if you really want to get ahead maybe you should spend less time kissing up to your boss and more time keeping your head down. It turns out hard work really does pay off. 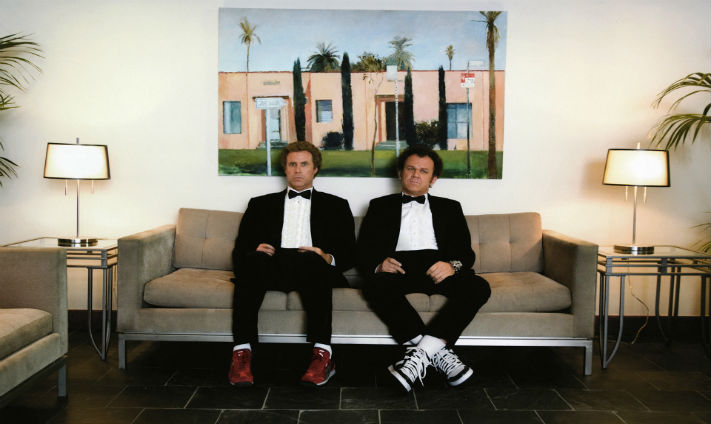 Interview Mistakes That Are Costing You Your Dream Job

Interview Mistakes That Are Costing You Your Dream Job