Phrases That Are Killing Your Chance of Promotion

The words that you say at work are more important than you think. They could be the difference between getting the sack and getting that promotion that you’ve been working towards for months.

Here are just a few of the phrases that you need to banish from your vocabulary.

Unless you want to sound like a spoilt four-year-old child then stop using this phrase. If you make a mistake, own it. Don’t put the blame on someone else and don’t try to create petty excuses. Managers respect people who can learn from their errors. If you want a promotion then you will need to show that you’re accountable and willing to learn from your setbacks.

Tardiness is just laziness. If you really care about your job and your reputation then you will make sure that you show up on time. It’s one of the easiest ways that you can show your boss that you’re dedicated to the company and willing to put the work in every single day. On the rare occasion that something goes wrong (like your car breaking down or a railway strike) they won’t mind you coming in a few minutes late.

”That’s not really my job”

Uh oh. No boss wants to hear these words. People might start to think that you’re lazy or unhelpful. While a certain task may not be included in your job description, there’s no reason that you can’t lend a hand or offer some advice. Real leaders chip in when they know people need help.

”I think that’s a terrible idea”

If you want to get a promotion, you need to be tactful. You can’t run around dismissing other people’s ideas and praising your own. That’s not how a team works. Always be willing to hear other people’s opinions. If you really don’t like their idea offer some constructive criticism instead of insulting them.

”I probably shouldn’t be telling you this but…”

Woah there! If you were told something in confidence keep it to yourself. Respect the professional boundaries and protocol. If you catch wind of any office drama do not pass it on to your colleagues. You don’t want to get a reputation as the office gossip.

”That’s what I suggested at the start”

Nobody likes a know-it-all. Sometimes ideas will have to go through a healthy debate before they are finalised. If your team settles on your original suggestion do not brag or try to take credit for it. Remember you are all part of the same company. There are no individual wins. You need to be a team player. 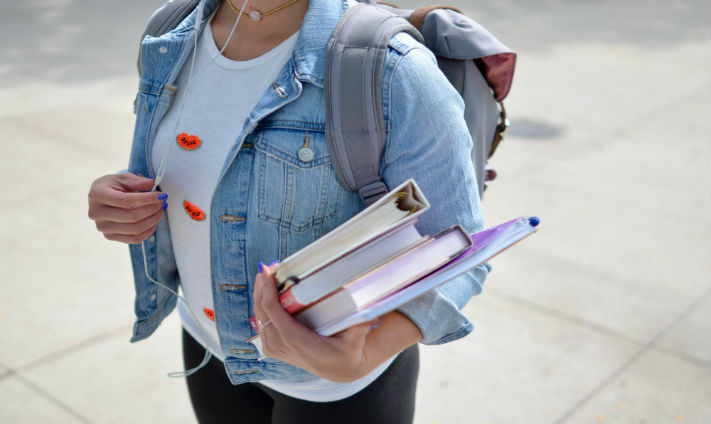 Only 1/3 of College Students Feel Prepared for the Workplace

Only 1/3 of College Students Feel Prepared for the Workplace