By Rosaleen McMeelJuly 29, 2022For Companies

Writing world class content for Amply’s global media network is just one of the ways we enrich our publishing partnerships. With so much activity in the jobs market right now there’s much to write about.

Workers continue to benefit from a hot job market characterised by near-record demand for their labour, which has translated to ample choice and higher pay. Here’s a little look at some of the features our dedicated content team produced this week…

Glasgow, Cambridge and Manchester are just some of the latest emerging tech hubs in the UK. We look at the reasons behind their growth and some of the companies hiring. Meanwhile, Copenhagen is gaining traction in terms of the tech scene and we discover some of the career opportunities the Danish city offers. Meanwhile, switching jobs is often much more complicated than simply chasing a pay rise, it can lead to huge upheaval too. Before signing the contract, take a balanced look at the motivations behind your decision to ensure you’re making the right move.

There’s plenty more where that came from, so if you’re a publisher, eager to find out how we can help you with tailored career and jobs content or to explore partnering with us, email hello@jobbio.com. 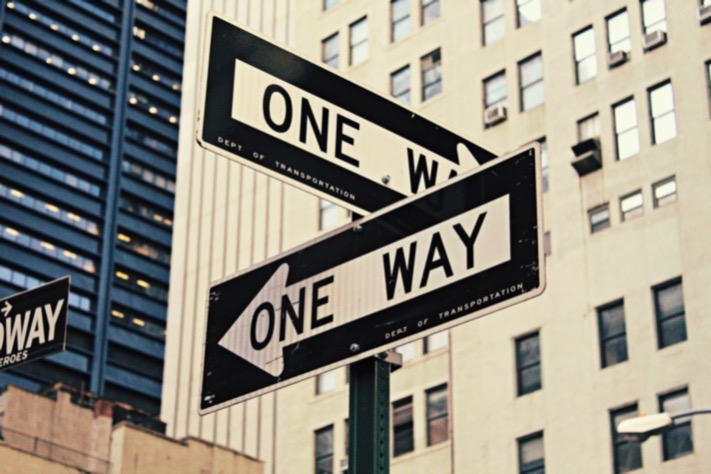 Jobbio contributor Barry McCall weighs up the pros and cons of a career move on Euronews including the lure of pay rises and added benefits levelled by the potential for resignation remorse.

“The first step is to identify clearly the reasons for quitting. These can range from a desire for higher pay, better career development prospects, improved learning and development opportunities, better work-life balance, a need to move home for family or other reasons, or simple unhappiness in the present role.”

A Guide To Working In The Copenhagen Tech Scene

Pippa Hardy points the spotlight on Copenhagen as an emerging tech scene, bursting with innovation and opportunity over on Information Age.

“While the cost of living and taxes are high, so is the standard of living, which is why the country has been at the top of the World Happiness report multiple times. It’s also incredibly safe. However, the biggest draw to Copenhagen has got to be the laidback lifestyle. The city does not have the busy mentality of places like London or New York. You’re more likely to find people swimming in the canal or sitting in the park at lunchtime rather than taking work calls.”

Remote working has opened up possibilities for the way we work like never before, writes Jobbio’s senior content manager, Kirstie McDermott via CityAM.

“With Scotland’s IT and software industry forecast to grow by 38% by 2024, Aberdeen and Dundee have both had strong showings. Rockstar Games is located in the latter, while Aberdeen’s tenure as an important oil centre since North Sea oil first came ashore in 1975, means the region has established itself as a global centre of excellence in the energy industry, and is now attracting tech investment.” 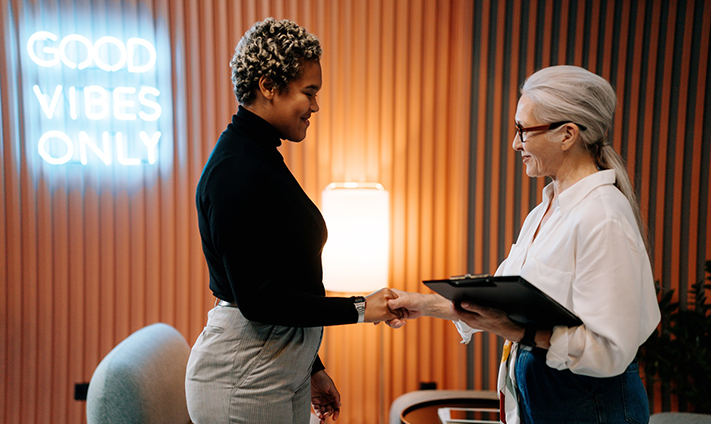 Diversity & inclusion, WFH in the Netherlands, and a UK tech hub

Diversity & inclusion, WFH in the Netherlands, and a UK tech hub