By Kirstie McDermottSeptember 2, 2022For Companies

We cover a host of topics across our partner network of global publishers. On our new U.S. partner The Hill, we take a look at how American workers want their employers to act on abortion access. On The London Economic, we’re examining how sandwiches have become a new economic indicator called the Pret Index – and what that can tell us about a return to the office. Manchester’s tech scene is also in focus on our partner UKTN’s site.

You can check more on all that out below – it’s just a small edit of the content we produced this week – there is much more where that came from. If you’re a publisher, eager to find out how we can help you with tailored career and jobs content, or would like to explore partnering with us, email hello@jobbio.com.

76% of employees want companies to step up on abortion access

Almost 21 million, or one in three people, in the United States between the ages of 15 and 44, have lost access to abortion, according to U.S. census data, writes Jobbio’s senior content manager Kirstie McDermott on our new partner, The Hill.

There is an economic cost to reducing access to abortion care and 76% of  recent participants to a LeanIn.org survey are concerned that the overturn of Roe will negatively impact their ability to progress at work. The feeling is even stronger among women of colour, 82% of whom express concern.

The same number (82%) say that having control over whether and when they have a child is critical to pursuing their career goals.

A quick guide to Manchester tech for job hunters

Jobbio contributor Pippa Hardy explains on UKTN that over the last decade or so Manchester has emerged as a tech hotspot. It frequently ranks as one of the top tech hubs outside of London and the northern gem continues to go from strength to strength. 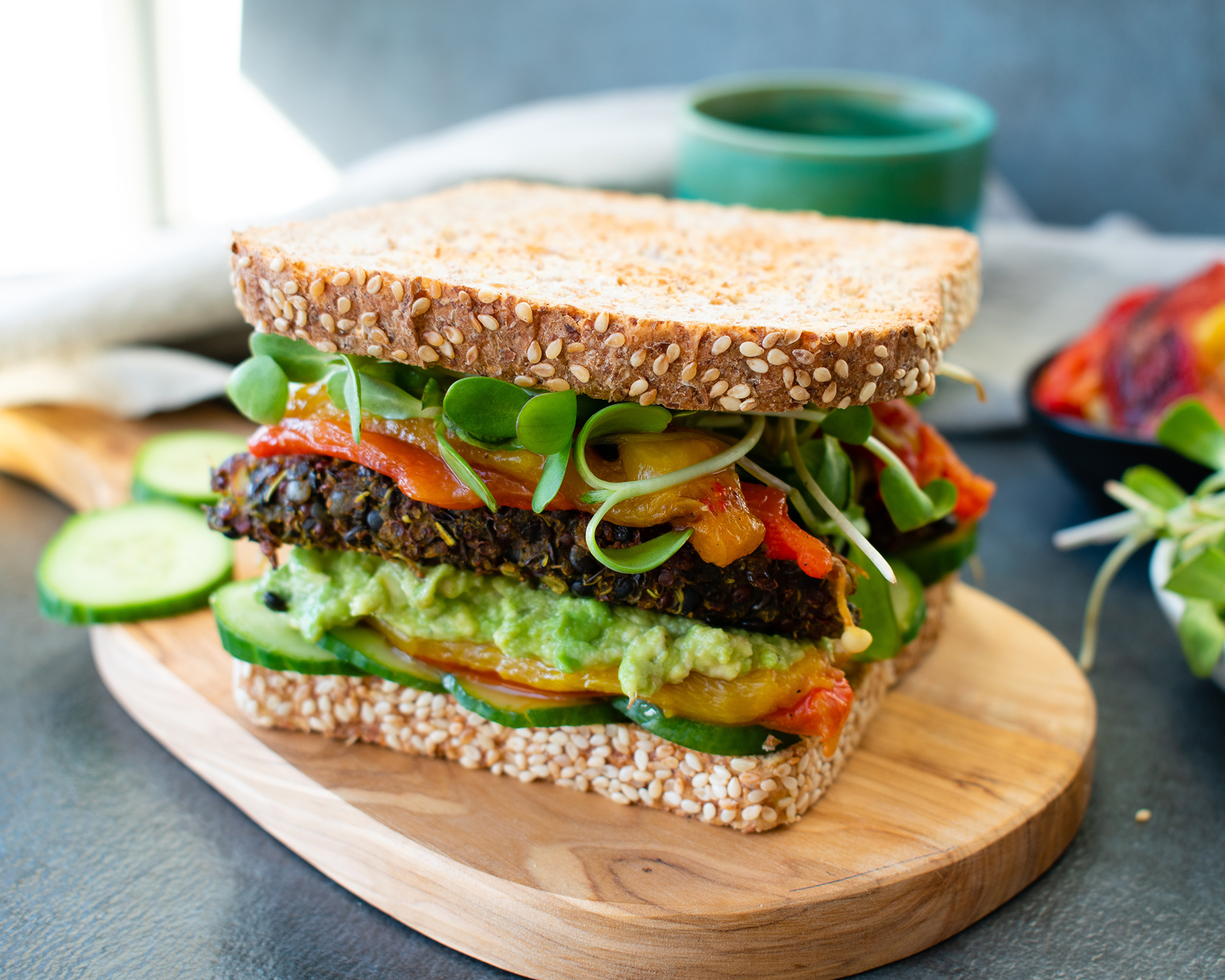 You might have heard of the Lipstick Index, and now, here’s another fun economic indicator that’s guaranteed to get us all talking: The Pret Index. Kirstie McDermott explains on The London Economic that Bloomberg created the indicator specifically using the Pret A Manger chain because it is synonymous with the office lunch hour, and it began tracking weekly transactions against what they were before the outbreak of Covid-19.

It turns out that sandwiches can tell us about economic recovery – and also footfall around London’s financial districts and the repopulation of offices post-pandemic.

I’ll take mine to go: jobs.thelondoneconomic.com 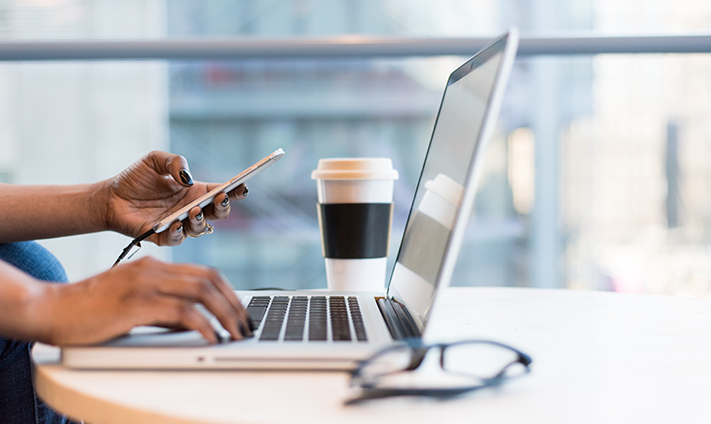