By JobbioOctober 30, 2014For Talent, Jobbio Choice

Jobbio tackled Career Zoo on Saturday with 6 of the Jobbio team and an abusive Giraffe in tow, we met thousands of job seekers in an incredibly busy day run in the Convention Centre, Dublin. The first thing that will hit you at a Career Zoo event is the positivity of everyone involved. The tone of the day is set when you walk through the door as the Convention Centre and their staff help exhibitors and attendees get the most from the day. The creativity shown at some of the stands was brilliant, particularly the Basketball Hoop at Squarespace, Liberty IT’s reaction time machine, Pulse College’s Robot and everyone was familiar with the VBC hologram greeting at the Bank of Ireland #techtown!

There was a huge amount more we noticed but these are the bits that really resonated with us:

Over 10,000 job seekers passed through Career Zoo and what jumped out at us was the journey talent go on when looking for opportunities. Many had folders of CV’s looking for a career in their chosen sector. Many asked us the best way to send applications to companies and how best to differentiate themselves from the crowd. Some had applied to companies at Career Zoo before and were using the event as an opportunity to discuss their applications. None had a definitive answer as to where the brands hired. One thing which never faltered was the positivity and hunger to find that next opportunity. Every person met us with a smile and a ‘thank you’ before they left.

A reoccurring trend throughout the day was the number of people who were returning home after being abroad. Some had gone for work or just travelled, but Ireland had been too hard to stay away from. They were now back, with both career and life experiences, looking to set up a base in their homeland. We all know how hard people found it during the recession, leaving Ireland for a better future, however seeing the influx of Irish people returning home was fantastic to see.

I graduated, what next?!

There was a big college presence as you would expect on Saturday. However the majority of people we met surprised us. Some were soon to be graduates and focussed on the ‘what next’ in their career. A number of people had just started Masters and were preparing for when they finished.

A major point of conversation in Jobbio post Career Zoo, was the amount of people who wanted to up skill themselves and had either re-entered education in some form or were doing other classes. The age demographic of these guys varied from 19 to 50 and showed that education and learning should never stop. The career environment of 2014 is incredibly competitive, with the number of specialised roles increasing and unemployment rates dropping, people need a way to set themselves apart. Whether this be through education, experience or even through their personality.

If people left Career Zoo without that contact or dream career in place, the job hunt will still continue. For any of the attendees who signed up to Jobbio, they have gone home to an online careers fair with hundreds of brands showing off more than what you could get with a quick conversation. The Career Zoo Jobbio talent wanted to see more from brands. They wanted to know what was behind the name and logo, what the culture and environment is like that they could be joining. They wanted to be more than a piece of paper to companies and always be relevant. They have that in Jobbio. 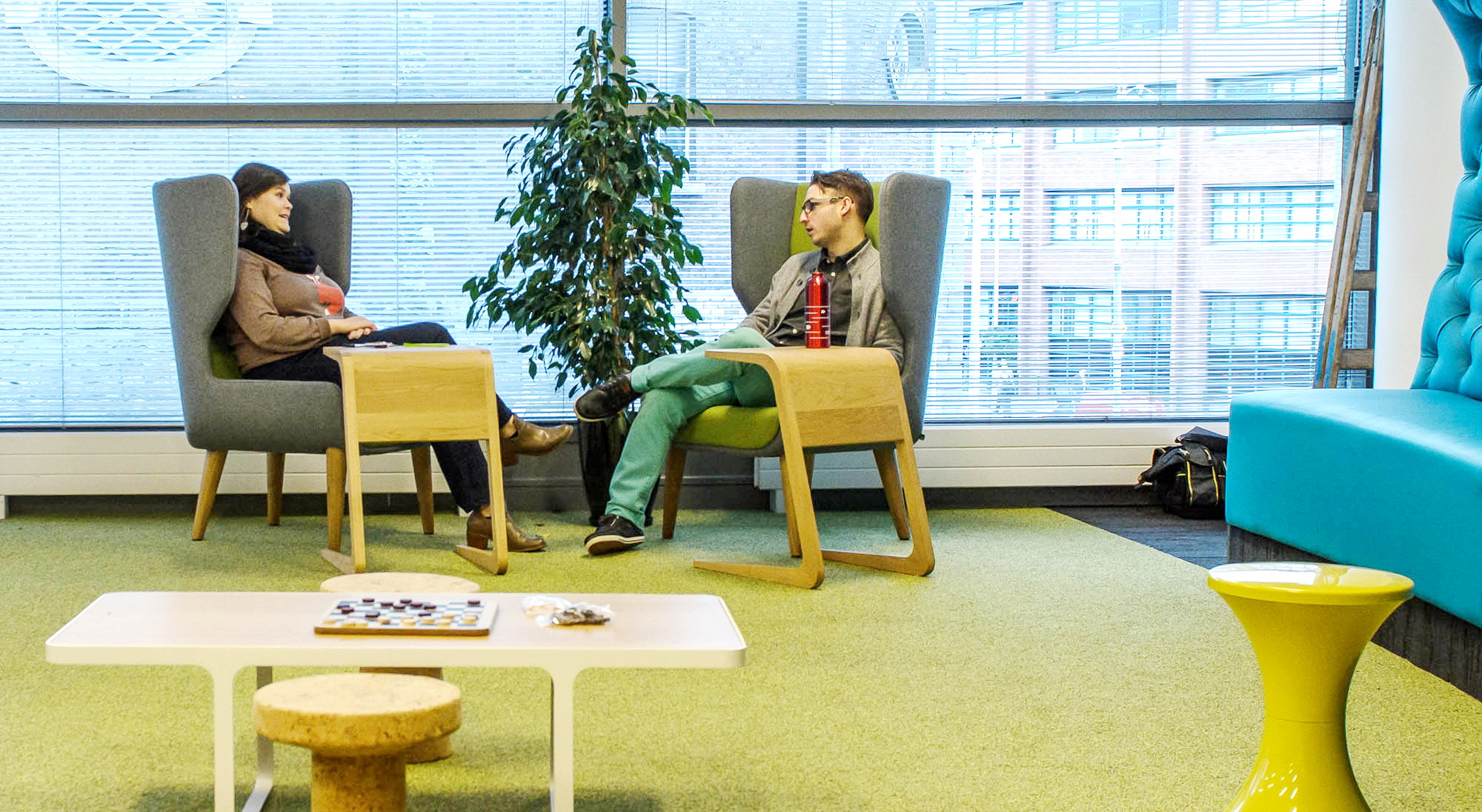 If you were looking at your own business, what would you think?

If you were looking at your own business, what would you think?