Ben Gateley, Co-Founder of The Eleven on Startup Culture and Hiring

The year 2006 was very eventful. While Google bought YouTube, Amazon launched Mechanical Turk and Twitter entered the social media world, something even bigger was happening in two 16-year-old schoolboys’ world. Ben Gateley and Rob O’Donovan, pals with imagination and ambition, took on their entrepreneurial journey.

Today, they would be called startup prodigies whose hot-desking and pitching borne fruit. Back then, the ideas were brushed up on the benches, networks were built by organising events and parties. Those were packed with London’s digitally savvy teens – the generation which made a dream audience to many brands. The Eleven was born.

Early support for the enterprise was secured from brands like MTV and Nintendo and two friends, now hitting their twenties, moved forward to find themselves as the co-founders of a youth marketing agency. They negotiated supplier contracts – advance ticket sales covered the venue costs (who received their cut two weeks before each event). After the community was built, co-founders developed a business model enabling youth-targeted companies to get insights from their direct market. 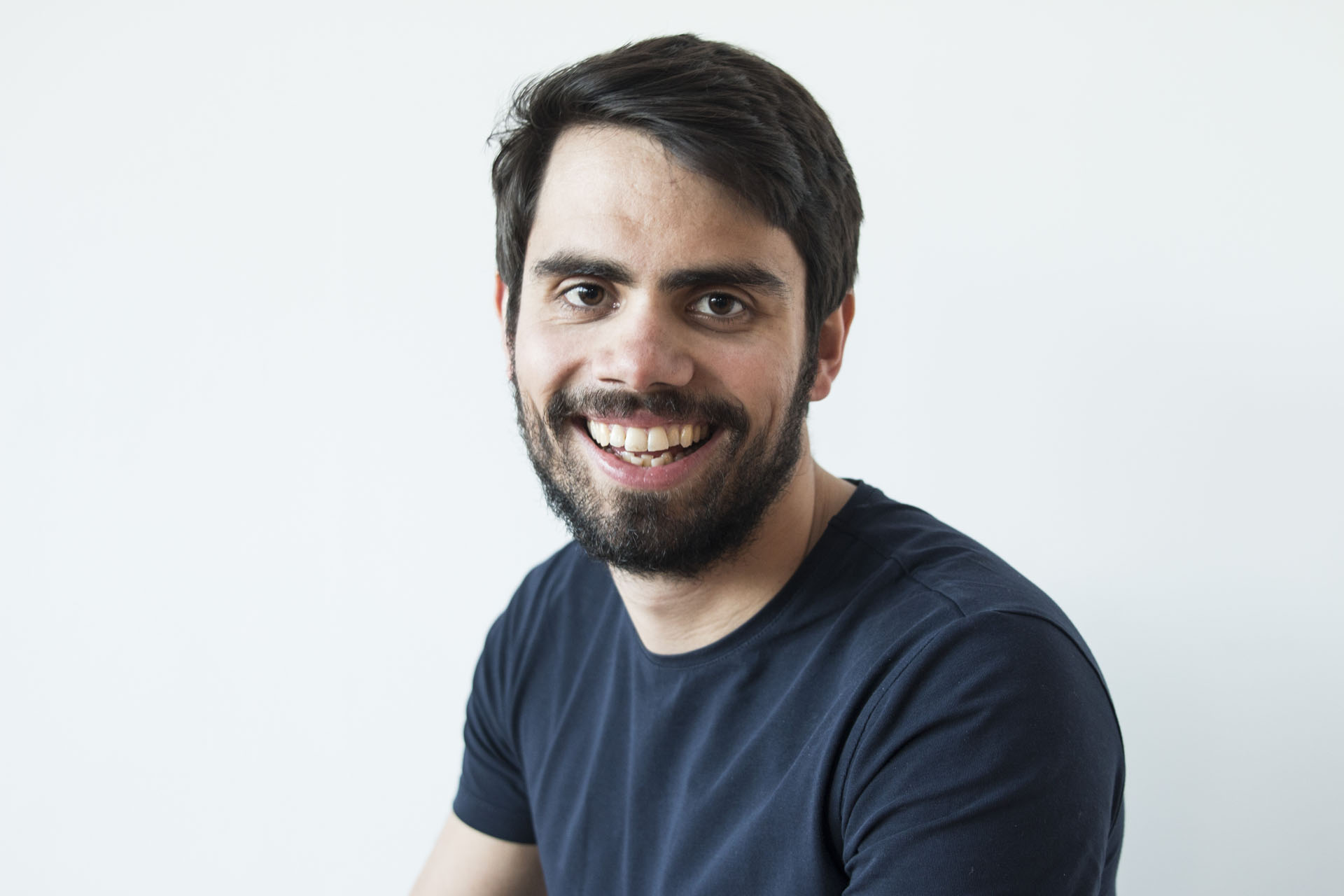 Today The Eleven is defined as a startup studio that helps great ideas turn into leading businesses. The co-founder and COO Ben Gateley reflects on the journey The Eleven has made and says it wasn’t the standard “follow your passion” path, but evolved from the question the two friends posed to each other: “Why wouldn’t we do this?”. Sitting in one of the glass-walled meeting rooms of the bright office in the trendy East London location, Ben recalls that it was the belief in being able to change something that pushed them to spend their teenage years different from their peers. “We wanted to try something bigger, something bolder and we turned out to be a great combination – Rob loves coming up with ideas and I love doing things”.

The team that has been growing for about a decade now has an ambitious plan of founding 100 new companies by 2025. The pioneers are BORN SOCIAL, YOUTH, making pretty. The current focus is on the newly launched CharlieHR, free HR platform for startups, that raised £1m in seed funding from Connect Ventures and early-stage fund Seedcamp. As we talk of London’s startup landscape, Ben says the changes in the ecosystem are noticeable .

The industry and general landscape have changed massively since your launch in 2006. Could you elaborate on the changes?

Definitely so. One of the biggest changes is the speed of how everything is happening. The marketplace has developed and that has influenced our business model – the way we operate as a business. We make decisions on the business strategy much quicker than we used to. Things are speeding up – you can’t afford to not reply to someone’s email for several days.

What do you wish you knew then, that you know now?

Perhaps, what I know now is that no one really knows what they are doing. There are no experts. That’s really important to realise for the young entrepreneurs and those eager to launch their business. They might be set aback by the fear of not having experience in doing certain things, but considering what I have just said: just give it a go. Try it out. Another important thing I would remind myself is to always trust the gut feeling. We didn’t do it that much in our early days, but I find it crucial from today’s perspective.

Any decisions you made in your initial stages of launch that you regret now?

I have made bad decisions – I hired wrong people, got into ventures that weren’t right, followed strategies that weren’t right… but I don’t regret any of it, they are part of the experience and we all learned from them. It amounts to the strategy you follow – I feel the best strategy can’t be pre-written. It should be constantly evolving and being pretty flexible in order to adapt to market demands. That’s when it works best. 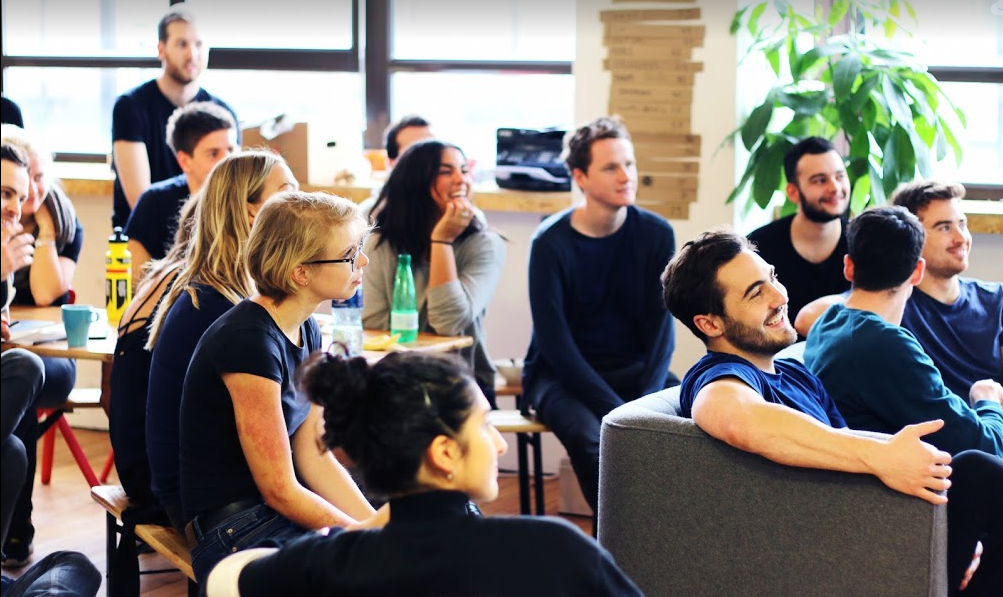 Focus on the things you know you can do well and trust your gut as much as you can.

What are the three things you’ve learned being a co-founder?

I think it is like a relationship, so to make it work you have to invest in it. You should spend time together to better understand, accommodate and push each other at the right times. Secondly, you should value it. Nothing will work without respect. Finally, you will need to find out how you fit together. In our duo at The Eleven, Rob is more of a creative thinker, whilst I tend to be an action person – that’s why I am more into operations. It turned out to be the best combination for our business.

What do you think The Eleven has that other companies don’t?

In my mind what sets The Eleven apart from other companies is the way we work with people. We have a very powerful company culture which we are very proud of and which is supported by each member of the team. It reflects on everything we do including the very initial stages of adding people to the team. My favourite part of the role is working with people. Finding the right people is anything but easy, apart from everything else, it is also trusting your gut feeling. For instance, I usually ask a potential hire to name me one thing that they think I won’t like about them. It is the question that opens up for me the person’s selflessness. I find it a key feature I most value in people. Accordingly, I am most enthused by the people who are not afraid to talk about their failures and the challenges they overcame in their career. I really respect those who are honest about their experiences and have self-integrity.

What is your advice for early-stage startups?

Focus on the things you know you can do well and trust your gut as much as you can. It is easy to fall into the trap of all the trendy buzz, inspirational stories, buzzwords, but the journey is about you doing your business. You should keep it simple.

Do you have any advice for startups choosing an incubator?

It may sound simple but it really depends on if you are clear about what you need at the given stage of growth and what is your ultimate ambition. It draws back to the research – make sure you prioritise features you are looking for in an incubator and start comparing. It is also very important that you actually meet the people and don’t keep all behind the screen. The decision should be made after you see that you fit into the incubator and that it is the place you would be looking to join, and as a result benefiting from. 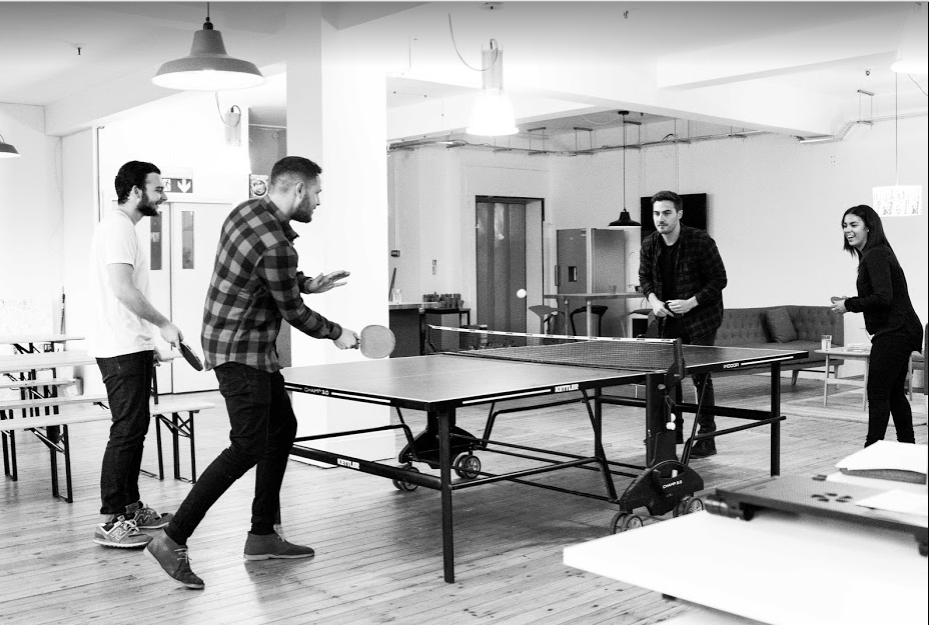 If you are looking to work with us you should have what I call PACT – Passion, Ambition, Curiosity, and Togetherness.

Which widely used startup advice do you find the most misleading?

That’s a tough one as I don’t really follow the trendy talks, I rarely read those. Of course there are people whose opinion I value and trust but there’s also a lot of unnecessary noise. It’s mostly Rob who keeps the track of the “outside world” and analyses how The Eleven fits into the landscape. I am more internally focused – I am about what is happening in this room right now. That’s what I care about.

Which startup’s journey are you currently following?

I like Unmade that is disrupting the knitwear industry and offers to add a personal touch to the garment. I’d also give a mention to Network Locum which helps GP practices find and book freelance doctors online.

Looking back at your experience, what do you think anyone willing to join your team should consider first and foremost?

We are a team of like-minded individuals who value teamwork and make sure every member of the pack is heard. If you are looking to work with us you should have what I call PACT – Passion, Ambition, Curiosity, and Togetherness. 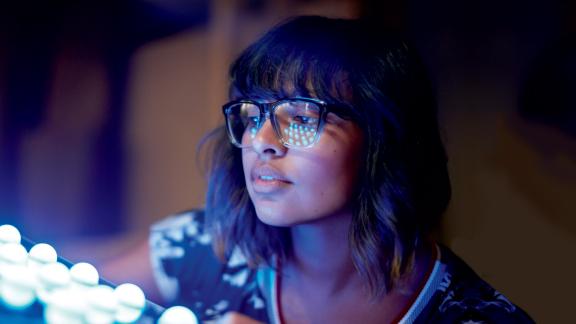