By JobbioApril 22, 2016Tech and Startups

Coursemates at Oxford University, Lynn and Silva saw the unmet demand for equity capital from small companies and startups which could be directed to an untapped supply of funds outside of the VC and angel investment world. The concept that started as just a university project was materialised into a business plan which laid foundations for “a real business, and moreover, something special that could actually work (and work big),” recalls Jeff Lynn. 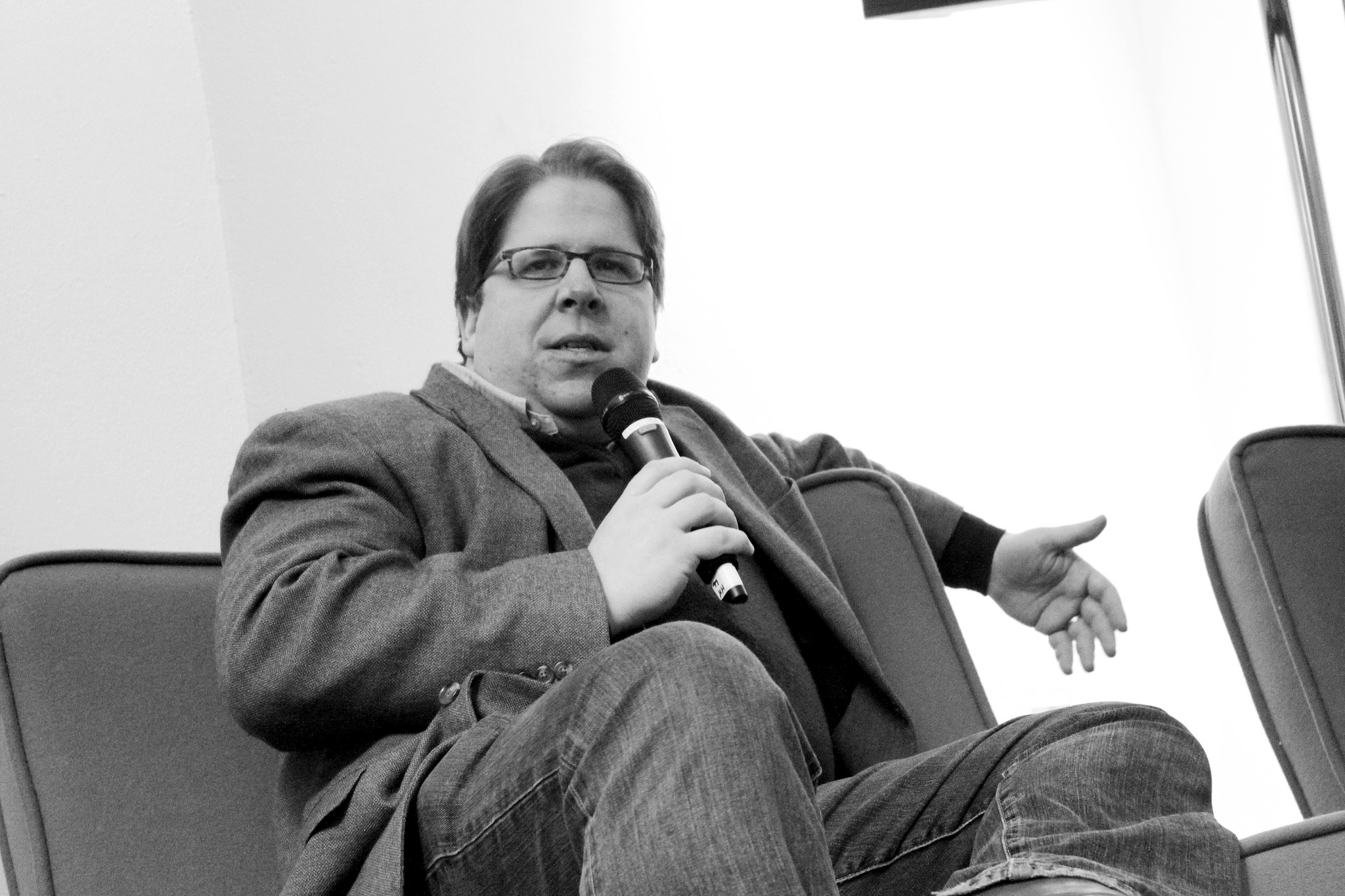 How does your previous employment as a lawyer affect your decisions within Seedrs?

At one level I have tried to un-learn how to be a lawyer through the years! Lawyers are inherently risk-averse, but to run a startup you have to be willing to assess and take risks when appropriate.

But at the same time my legal background plays a key role in much of what we do. I think anyone who knows Seedrs, knows that we have a strong focus on doing things properly and getting structures and legals right. I’m not the only one from a legal background…our Chief Legal Officer, Chief Investment Officer, Campaigns Director and Investment Director were all lawyers in their past lives. This means that we are all conscious of the importance of law and regulation in order to maintain a sustainable business in the financial services space.

What have you learned by being a co-founder?

I cannot imagine starting a business without a co-founder. Carlos and I have worked very closely together since earliest days, and have shared the stresses and triumphs of getting a business off the ground.

In terms of practicalities, we try to achieve as much as possible through consensus, and we’ve actually been remarkably good at that. We’ve worked hard to reach outcomes that both of us can get behind, and while we each have our own strengths and areas of focus, we really do try to take major decisions jointly.

The UK is one of the best places in the world to do business.

You are an acclaimed supporter of UK startup ecosystem, how do you feel UK market differs from the US one?

While the UK ecosystem is not as mature as the US one (or at least the Silicon Valley one – let’s not forget that the US is a huge place, and only a few very small parts of it are innovation leaders), I think the UK is growing much faster and provides more opportunities for entrepreneurs and investors. Traditionally there was less cultural enthusiasm for innovation and enterprise in the UK, but in the last five to ten years that has changed dramatically. Now there is so much more willingness to come up with a concept and be prepared to fail (before trying again), and that is absolutely key to building great businesses.

One of the most exciting things to me about the UK is the extent to which entrepreneurs have adapted traditional professions where the nation excelled such as finance, property, agriculture and retail into FinTech, PropTech, Agri-Tech and E-commerce to meet consumer demand in a digital era. We’re a nation of shopkeepers, with a long history of building successful commercial enterprises in a wide range of sectors. So even if we’re perhaps a bit less “techy” in the literal sense than Silicon Valley, we’re really good at using technology to bring so many industries into the 21st century.

Any common traits you see in UK startups?

I think it used to be easier to generalise about the UK startup scene that it is now. There was a time when you could say that UK startups tended to be more cautious than their Silicon Valley counterparts, perhaps more focused on revenue (which is a good thing) but a bit less ambitious in terms of what could be achieved in the long run (which is not as good). But that’s changed dramatically: we now have so many different types of people running so many different types of businesses, that only common trait I see is that no two businesses are the same!

What’s the business climate in the UK right now?

I think it’s excellent. The UK is one of the best places in the world to do business. Companies House (of which I am a non-executive director) has led the charge globally in making it as easy and inexpensive as possible to set up and maintain corporate entities; the available sources of capital, from venture firms to platforms like Seedrs to things like invoice financing firms, seem to grow by the day; and we have a government that is committed not only to reducing red tape but also to celebrating and shouting about our entrepreneurship community.

Like Seedrs, EXPAND London event is connecting entrepreneurs with investors, so they provide with a great networking opportunity.

What do you think anyone starting a company should consider first and foremost?

Make sure you concentrate on building a network of supporters around you. Keep everyone –  your friends, extended contacts, people you meet at networking events, everyone – posted on how you are progressing, and welcome any support and advice they may want to give. This will pay off in spades: it’s certainly useful if you want to raise money through a platform like Seedrs, as these will be your core investors, but it has so many other applications as well. So much of success as an entrepreneur is about serendipity – talking to the right person at the right time about the right opportunity – and the more people you are engaged with, the more likely you are to have those serendipitous moments.

One very practical application of the above is to start a monthly newsletter from the very beginning of your entrepreneurial journey, and every time you meet someone, add him or her to the mailing list. The newsletter can be short and basic, but it reminds people that you’re there and shows them that you’re making progress. I attribute much of Seedrs’s early success, particularly in raising capital, to the fact that we thought to do this. 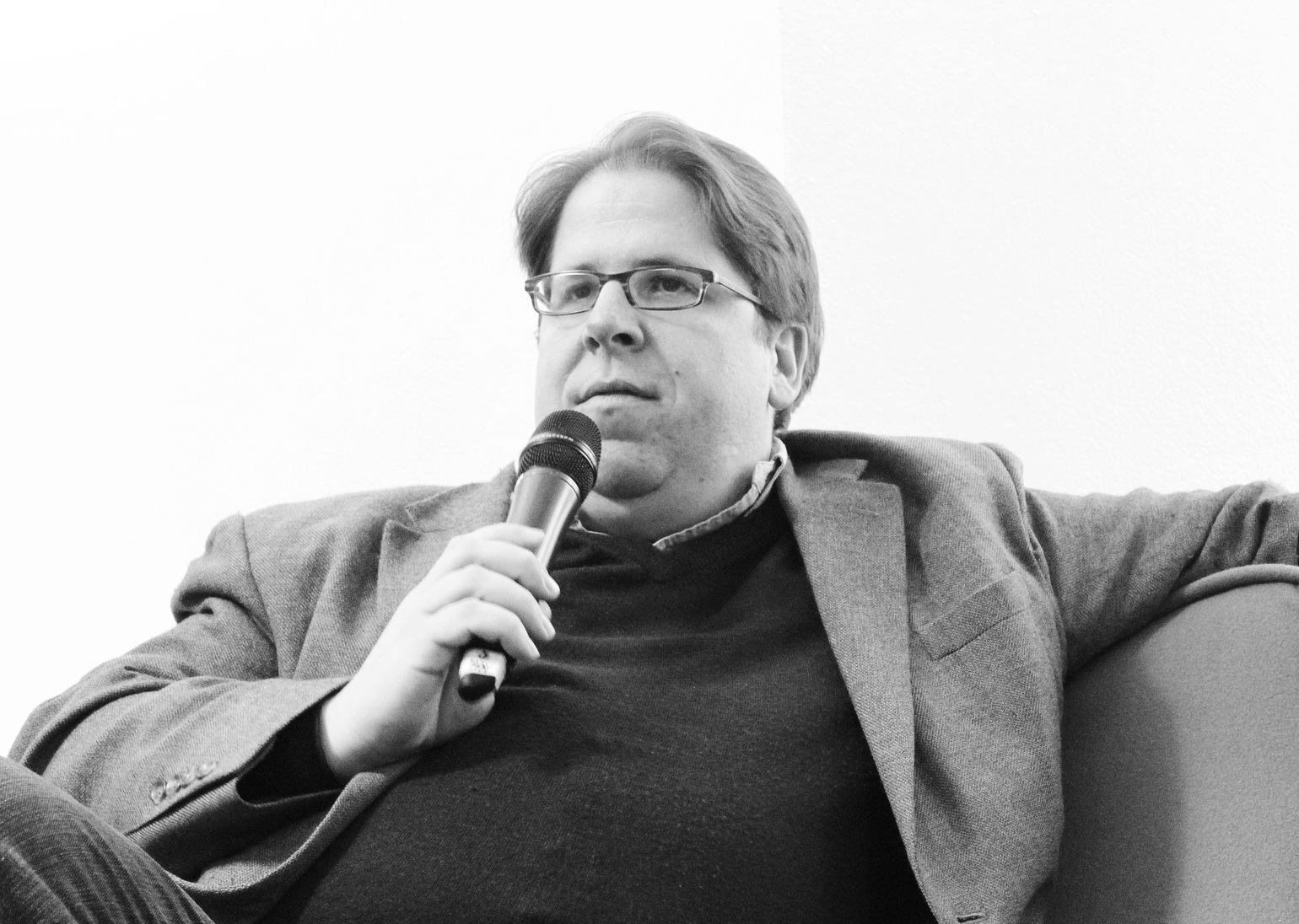 “The startup game is not for the faint-hearted, and if it’s not in your nature to fight until the end, you’re probably going to be better off getting a traditional job.”

What are the most common mistakes that startups make?

I think many startups spend too much time worrying about finding the “right” investors rather than focusing on just getting the capital they need to grow. There is this somewhat cultish view of the importance of “smart money”, and I think it is largely nonsense when beginning a business. Particularly at the early stage of your business, you are going to know far more about what you need to do than any outside angel will. So I think entrepreneurs do much better by finding money from wherever it may come, and then using that money to buy the resources and talent you need to grow. Later on, at scale, then the value-add of certain VCs can make a difference, but focusing on that at seed stage is, in my mind, counterproductive.

The other mistake is spending too much time at conferences and other time-wasting events. This is a mistake I made a lot early on: at first I found the conferences educational and great opportunities to meet people, but even as the returns from them diminished, I kept going. And over time, I started to find that the people I was bumping into at them were largely people who talked a good game but weren’t actually making much progress with their business; whereas the folks who were shipping product and building great businesses tended to be back in their offices working. It’s a balance of course: certain conferences and events are great, and if you look at the kinds of things put together by folks like Mike Butcher, which are relatively short, intense and content-packed, they can be a good use of time; but it becomes very easy to fill your whole schedule with these sorts of things, and that quickly becomes a problem.

Why are events like EXPAND London useful for talent looking to enter the industry?

I think that like Seedrs, EXPAND is connecting entrepreneurs with investors so they’re a great networking opportunity. But more importantly, the event offers real life stories from Talent who have already been on a journey of their own and can offer great advice, and learnings. It’s an opportunity to be exposed to like-minded people in a motivated environment.

What was the best career advice you got when starting your professional journey?

Add value from day one. As I was moving from being a lawyer into setting up a business, several people told me, in slightly different ways, that in the startup game there is no market for general intelligence. You need to find a way to bring your talents to bear as early as possible; that buys you a seat at the table, and over time you can expand the sorts of things you get involved in. That’s very much been my story with Seedrs: my role at first was almost entirely legal, drawing on my background in that space (and that was what we needed then); as time went by, and the business went live, I began to learn more about marketing, operations, product etc., and I now contribute in some way or another across almost every aspect of the company.

The only times I really find startup failures upsetting are when I feel the entrepreneur didn’t give it his/her all.

Which startup failure did you find upsetting?

The only times I really find startup failures upsetting are when I feel the entrepreneur didn’t give it his/her all. And that’s really rare: on Seedrs, we tend to see entrepreneurs fighting to the last—sometimes even longer than makes logical sense—and that may be in part because (due to the nature of Seedrs) they’ve got lots of family and friends who have invested and whom they don’t want to let down. But every so often you do see an entrepreneur who threw in the towel when times go tough, and that’s disappointing. The startup game is not for the faint-hearted, and if it’s not in your nature to fight until the end, you’re probably going to be better off getting a traditional job and making a nice income rather than trying to start a business.

Learn more about Seedrs and crowdfunding

Start building your career with Seedrs: all jobs 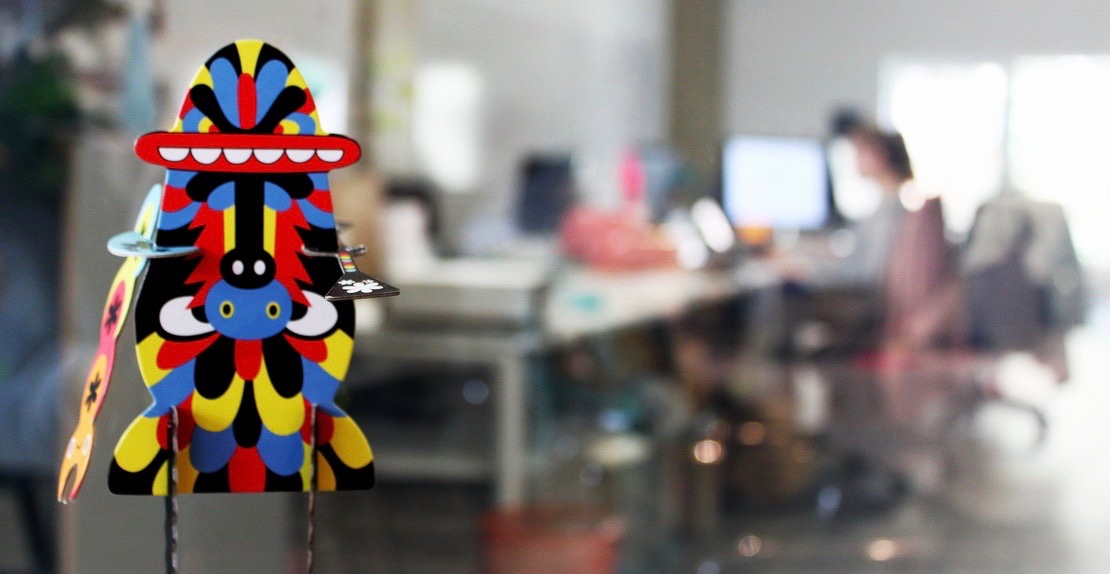 FAQs About a Startup Career

FAQs About a Startup Career