“Ask ‘What If’?” Ex-Lyst Co-Founder on Building Startups

By JobbioJune 3, 2016Tech and Startups

The startup world is pretty unpredictable and the way to success is anything but an easy ride. It may take several attempts (aka failures) to come to grips with it but the experience will be second to none. Before joining a grassroots startup school Founder Centric, Devin Hunt founded multiple companies (“sinking only a few of them”) and went through the YCombinator, an American seed accelerator.

As a partner at FC, Devin says he spends most of his time helping founders and startups “plow through the problems they’re currently facing.” Founder Centric “teaches startup education” and works with the likes of Seedcamp and Oxford University. As a frequent speaker on growth tactics, Hunt summarises what an entrepreneur needs: “clear goal and targets, simple daily process, and a measurable result.” We met Devin to get more tips and find out how he sails through the startup world.

How was the idea of Founder Centric born? 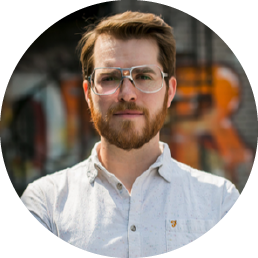 FC was born through a mixture of intrigue, passion, and some dumb luck. The founding partners, Salim Virani and Rob Fitzpatrick, met each other through Lean Camp. Both were actively researching and teaching entrepreneurship, so a partnership seemed like a natural next step. A year later, I joined FC for the exact same reason: I was spending a lot of time researching and talking about how startups build stuff.

Tell us more about what do you offer interested parties?

FC designs and teaches startup education. We often work with other organisations that help startups and entrepreneurs: accelerator programs, universities, and even NGOs. Our work takes on a variety of forms, from curriculum and education design all the way down to workshops and working one-on-one with founders.

Who are some of the founders that curved their way to success through FC?

One, in particular, is Gerald Vanderpuye who founded Buyer Deck. He was one the first attendees to our StartupMBA program, went on to start Buyer Deck, and is now one of the experts who works with FC students.

You are the co-founder of a hugely successful online fashion marketplace Lyst. What have you learned from the experience and when/how did you decide to move on?

Hire great people as fast as you can. Designing the company is arguably as important as the product or services you create. I naively tried to keep myself in the centre of a lot of the critical work, instead of involving other people. This does not scale. Instead, bring more people into the fold and give them the power and autonomy to execute.

I learned this lesson the hard way. I burnt out, left Lyst to recover, and ended up joining FC to help founders avoid similar mistakes.

What was the most useful career advice you have ever received? 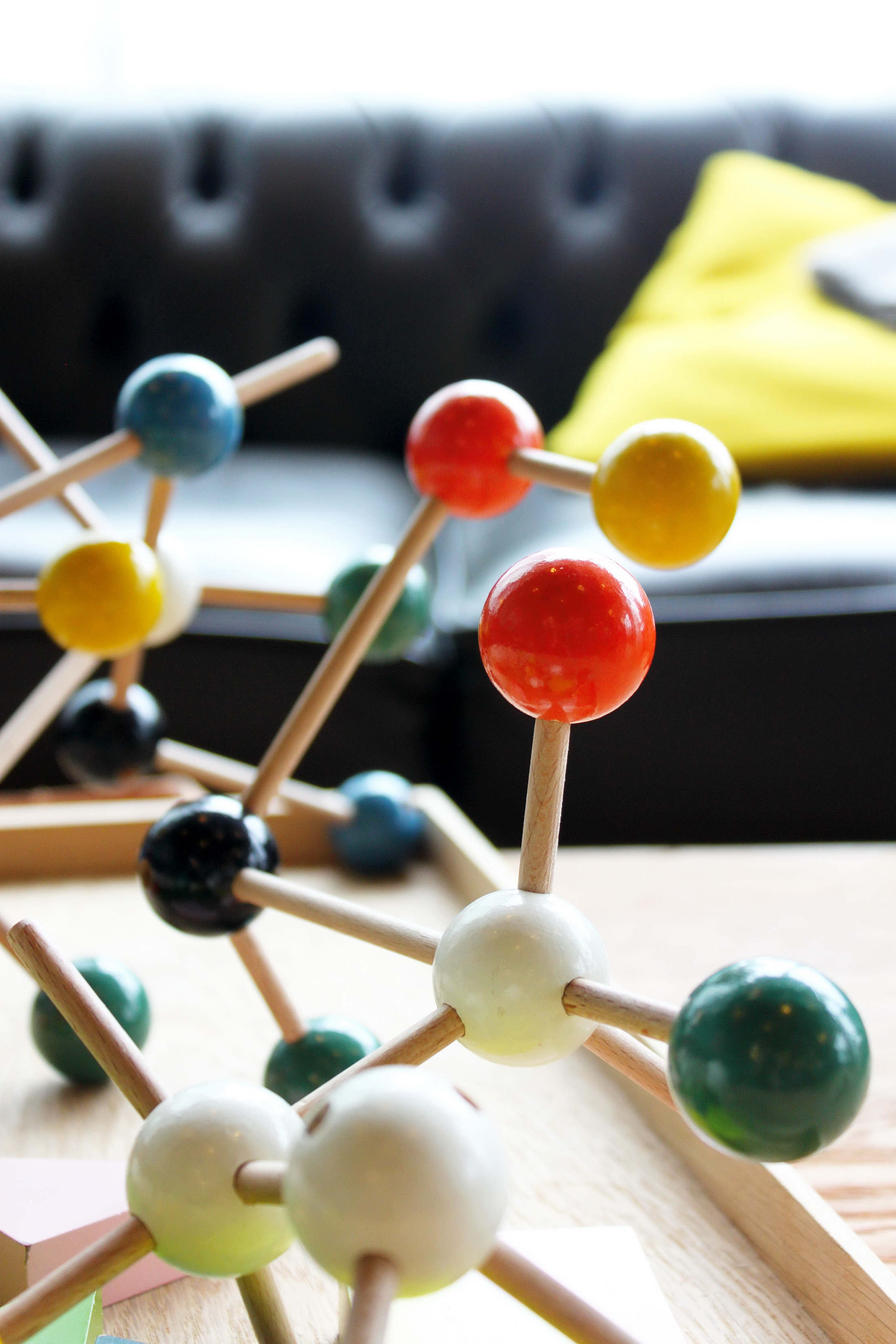 Hard to pick just one, so here’s two. First –  now very much a cliché – is launch fast. I still see many startups spend years on an idea without showing it to another person, yet alone a customer. These companies fail. No idea is a good idea until you try it. The faster you try it, the quicker you can either throw more effort into it or jump onto the next “good” idea.

Second, pay yourself. Whether you’re starting up a new company or looking for your first gig, have an idea of what your time is worth. One of my first investors took a look at our company books and noticed that we, the founding team, were not taking a salary. Their advice: pay ourselves. Make sure living expenses are covered, so that isn’t a worry.

One of your passions is design, how do you think it contributed to your career as an entrepreneur and startup founder?

Actually, I did not have professional design training. Technically, I’m a computer scientist. My design education was a mixture of auditing industrial design classes, self-study, and just doing it. I just love it.

Design is like any skill. It’s another tool we use when creating something. Currently (and hopefully far into the future) “good design” is a required attribute of anything. When I was starting out in 2008, this was a pretty new concept and it allowed us to stand out in a crowd.

What do you think is a top skill every successful entrepreneur needs to have? What makes a successful founder?

The ability to learn. Part of being an entrepreneur is leaping headfirst into completely new opportunities. When I started my first company I was an amateur game designer. All the classic entrepreneurial disciplines – finance, sales, etc – were completely foreign concepts. I had to learn them on the fly. Being able to learn, take criticism, and push forward. That is what makes a good founder.

How do you think today’s typical entrepreneur differs from his/her counterpart ten years ago?

I left university 8 years ago and was only cognizant of the whole “startups scene” 7 years ago. In those years, though, most founders have become much more technically proficient. Not so much in “I can code” way, but in a total awareness of what technology can do and how quickly it can change.

How do you generate new ideas?

I like two types of ideas: solving a problem so obvious it’s become invisible or something so left-field it might be transformative. These ideas revolve around a “what if?” question. What opportunity are people missing or afraid to try? Lyst and FC are a mix of both. 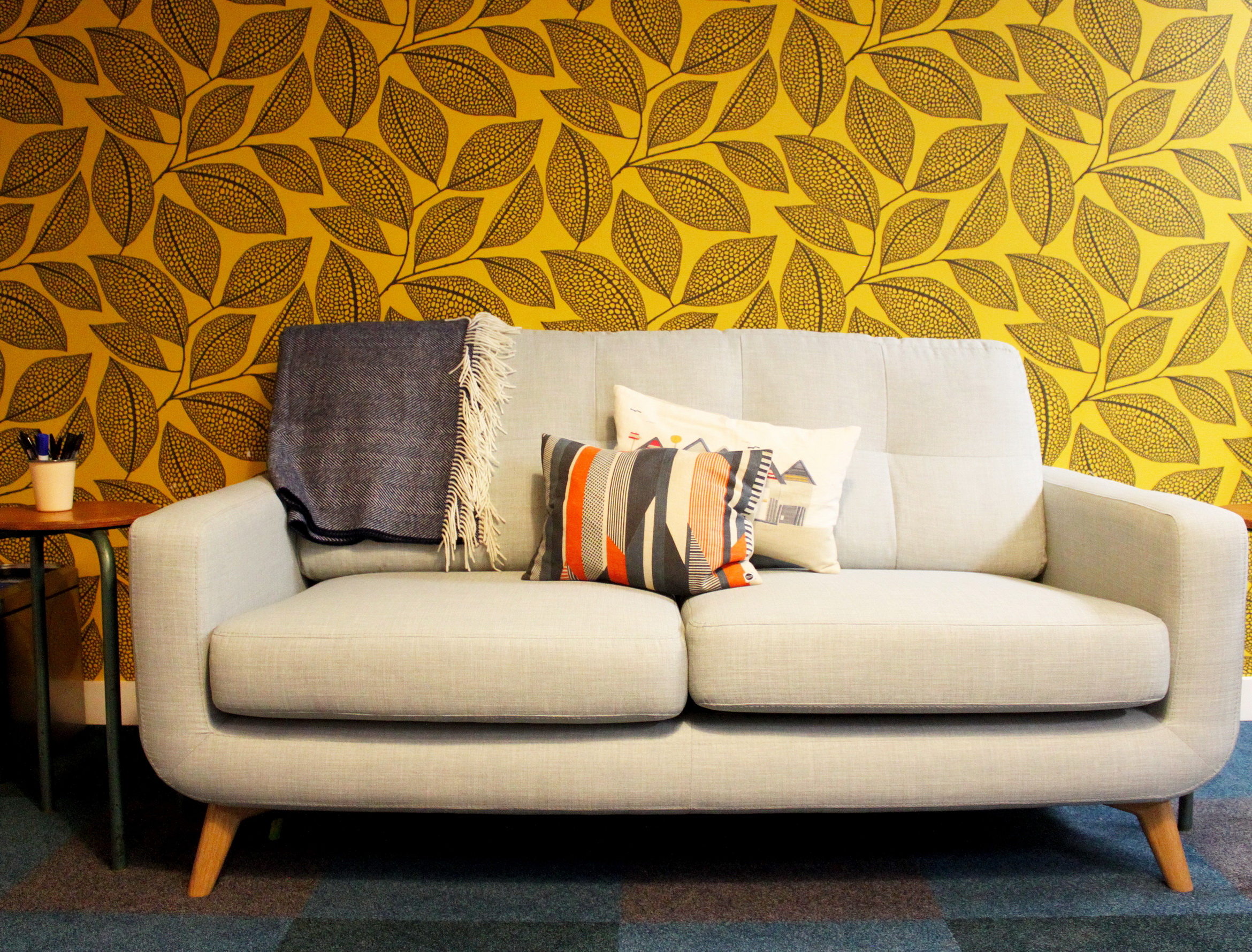 “Being able to learn, take criticism, and push forward. That is what makes a good founder.”

Whose founder story do you find most inspiring? Why?

I’ll ignore the obvious choices like Musk and Jobs. One founding story I’ve had the pleasure watch from inception is Songkick. From the get go, the founders had a vision. When I first met them they stated it so clearly. Over the years, the company has evolved and their products changed but their vision was still the driving force behind these decisions. I respect that.

What are the biggest challenges you are facing at FC and how do you navigate them?

FC is a people business. Our education is a mixture of the partners experience supported by our research. It’s tricky bringing new entrepreneurs into the mix as they have this problem of starting new businesses!

Which resources do you recommend to aspiring entrepreneurs looking to find inspiration?

Many entrepreneurs follow a similar career: first, solve problems in your immediate peer group, then in your community, then for everyone. There’s a body of work called effectuation which, in a nutshell, asserts that many successful entrepreneurs leverage their network to generate ideas. Chat with your friends, colleagues, mentors. What could you create together? What could they create with each other? As for resources, you could just check YC’s RFS. When actually starting a business, visit YCombinator’s How to Start a Startup, Digital Business Academy, and PG’s essays, specifically this one.

How many of these do you use? Check out 8 tech insiders’ favourite apps