The universal enthusiasm in learning programming languages can hardly surprise anyone nowadays. The rise of CodeAcademy, Treehouse and the like has proven students and professionals of all ages, and more importantly, disciplines, have started investing into their tech education, sometimes completely changing their career paths. The demand has created another question: how to get adequate training that would be time and cost efficient and provide you with real chances for employability?

Evgeny Shadchnev, CEO at Makers Academy, says he and his co-founder Rob Johnson, saw the gap in the market by the help of their own experiences. While working full-time as a software developer, Evgeny struggled to hire developers for his own team. Rob, on the other hand, had experienced the pain of learning to code on his own. A quick chat in the taxi in mid-November 2012 led to “two weeks of basic research” of the market and resulted in founding Makers Academy – a 12-week intensive course teaching coding. Looking back, Evgeny recalls it took some time to eventually “turn sceptics of what we were doing into fans” as freshly graduated Junior Software Devs from Makers Academy got hired at the companies like Pivotal Labs, Financial Times, Mergermarket, Thoughtworks, the BBC, Springer, the Ministry of Justice, New Bamboo, Deloitte Digital, Techstars and many more. We spoke to Evgeny asking him to reflect on his journey and how Makers Academy is shaping tech education.

When did you realise that being a Software Developer wasn’t enough for you? What inspired you to become an entrepreneur? 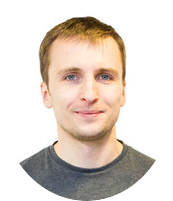 At university, I wasn’t sure what to do after graduation. I was studying computer science but I didn’t want to focus exclusively on writing code. At the same time, I was reading lots of Paul Graham’s famous essays – it was early days of YCombinator – and Paul Graham basically sold the idea of being a founder to me. I decided this was something worth doing.

You say it is important to build companies on trust, not fear. Have you always been able to follow your vision while building Makers Academy?

It’s been difficult at times but nobody ever said that building a company was easy, so I expected it. Building a team that runs on trust is difficult ongoing work. You can’t just declare “from now on, we’ll trust each other” and be done.

What has been your biggest support so far?

My team. I am lucky that I can rely on my team and be completely open with them about everything good and bad. It helps to get stuff done and to keep a balanced mind.

What do you think MA has that your competitors don’t?

Our team cares very deeply about what we do. Sure, we make mistakes and we aren’t perfect but when I look at other companies I realise that very few of them have teams that care so deeply about their customers.

How does a 12-week long course make anyone a coder? Did you find a secret formula?

A 12-week long course doesn’t make anyone a coder, just like a gym doesn’t make anyone an athlete by itself. However, students who invest a great effort into learning to code over three months in a structured environment achieve the level necessary to start a professional career and continue learning on the job. Nobody is done after three months but it’s a minimum necessary to become employable. 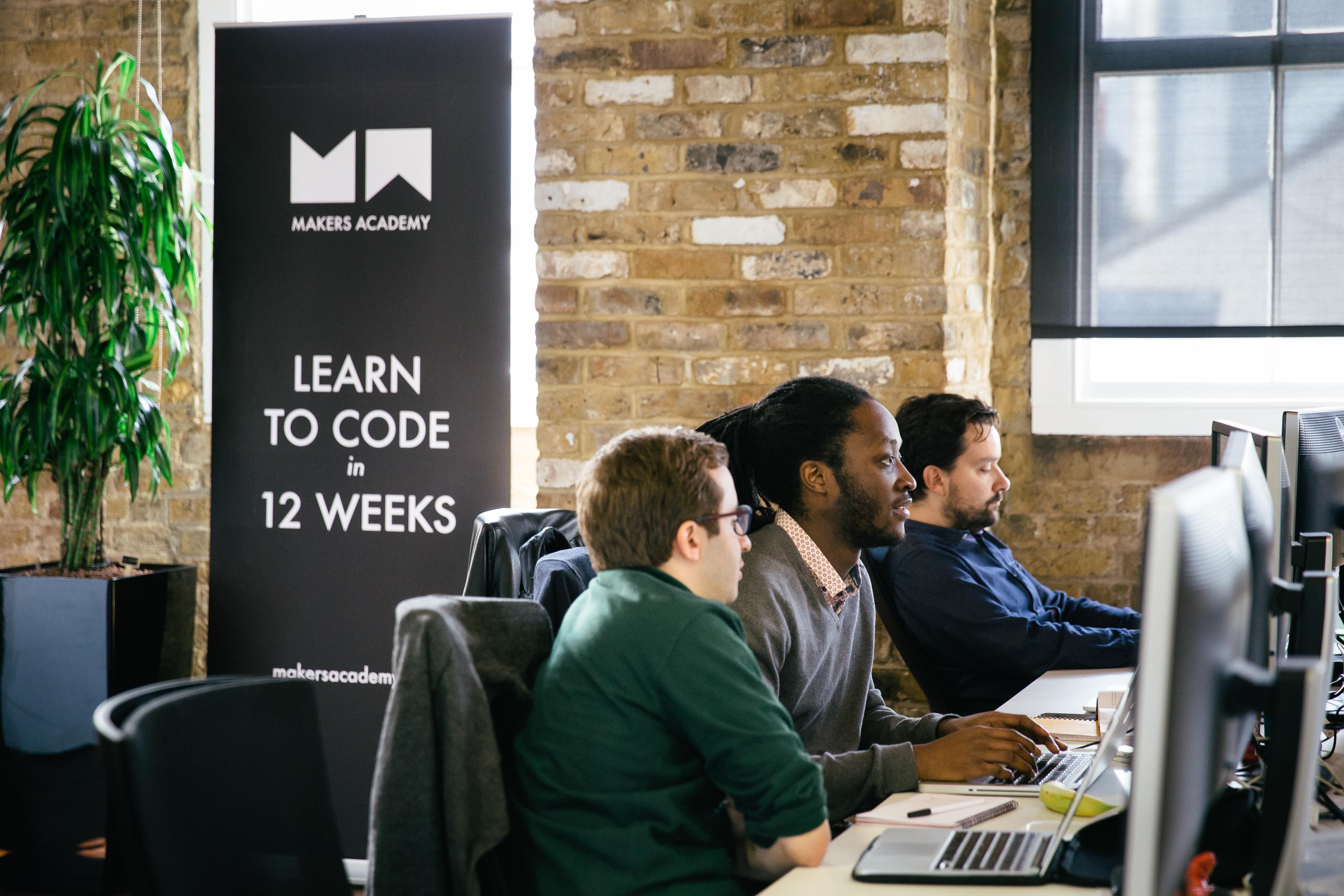 What do you think is the biggest trend in tech education right now? How is MA fitting in the scene?

One of the key trends is the focus on employment outcomes. Many educational institutions focus on teaching things to students and expect them to find the job themselves. However, students invest time and money to study in order to be highly employable, not to have a beautiful diploma. The reasons MA is successful is that our clients know that there’s a high chance of getting a job as a developer if they study here.

What’s the market like for talent in London now?

Which three qualities do you think helped you in your entrepreneurial career?

Confidence that I can handle the consequences of risky decisions, optimism and brutal honesty about what’s happening both in my mind and in the outside world. Bullshitting myself about what’s going on is the shortest way to failure. Having said that, completely rational people don’t start companies. You’ve got to be irrational in a few ways. That’s a paradox.

You have a co-founder. What makes a successful founder?

I don’t believe that there are “successful founders” who are somehow destined for building successful companies. However, many people can learn how to be a great founder by working hard at building companies and not giving up when it gets hard.

What do you think is the most misleading startup / entrepreneur advice?

That you need to start with a great idea. As a result lots of inexperienced entrepreneurs obsess about their ideas, reluctant to start until they have a “perfect” one. In reality, most startups significantly change their key assumptions as they grow. An idea matters, sure, but it’s not the only ingredient to success, and probably not the main one.

Which Makers Academy graduate’s story made you proud and reassured MA has been a valuable initiative?

In 2013 the graduate of one of our first courses, Neil, joined New Bamboo, an agency with a great reputation that wasn’t hiring juniors in principle. Until they met Neil, that is, who only had 12 weeks of Makers Academy experience. That story made me really proud back then. 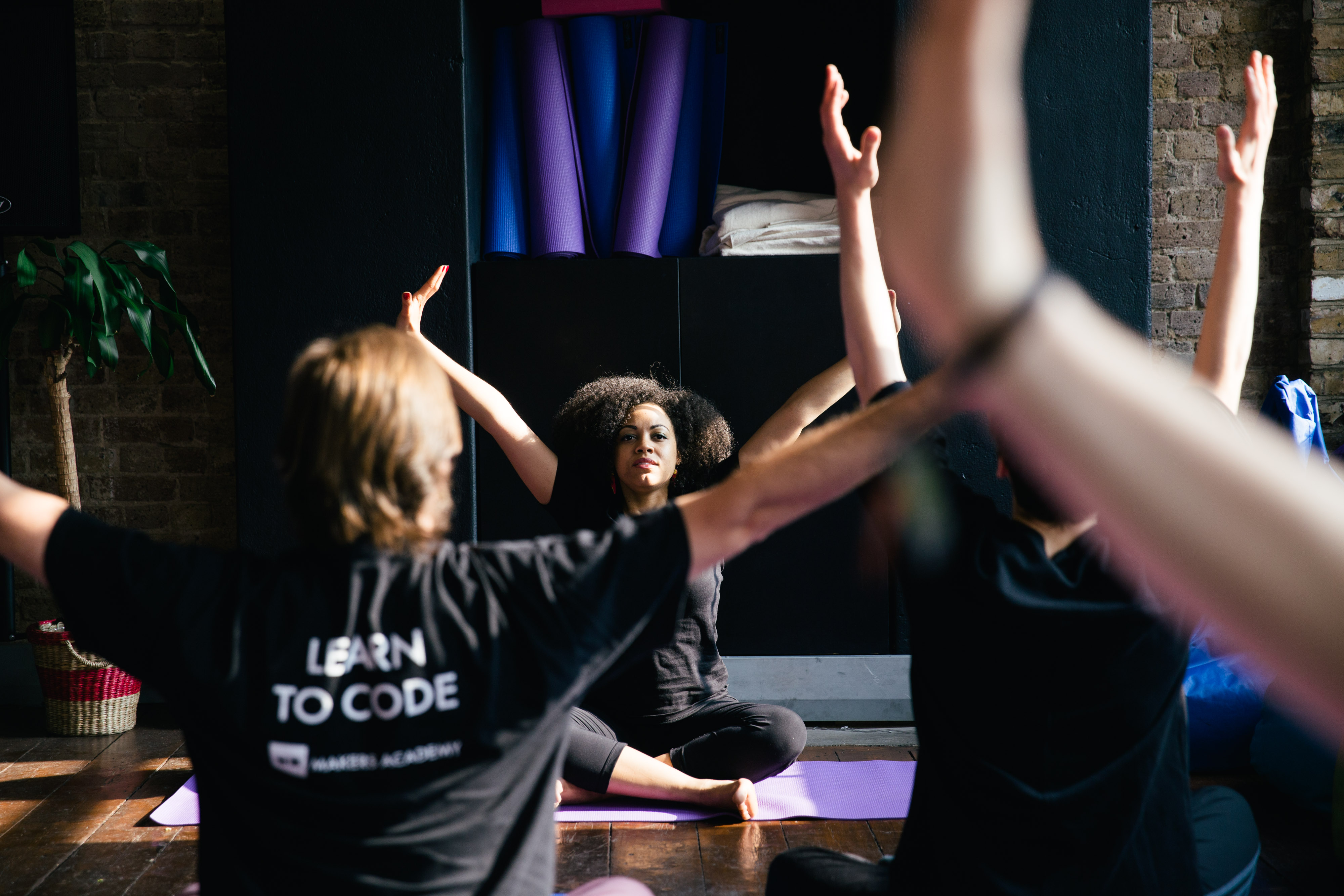 Chief Joy Officer Dana facilitates the well-being of the students and stuff. She runs yoga classes and advises on the daily meditation.

What do you think is the future of education? What are your thoughts on Edtech?

The education industry by and large is disconnected from the demands of the employers and is often inefficient. Going forward, many schools and universities will find themselves challenged by new entrants that prepare their students for their careers much better at a fraction of a cost. As the result, over the next few decades, I expect universities to focus more on research and less on taught degrees unless they adapt to the changing demands of the markets. The Edtech industry is still struggling to understand how to use technology to increase the efficiency of education but there are some promising companies.

How flexible is MA’s strategy and do you consider changing it over time?

We’re pretty flexible. We discuss our strategy and tactics on a regular basis to make sure they still make sense. At the same time, we acknowledge that getting anything to work properly requires time and effort.

In one of your interviews, you mention Paul Graham’s How to Do What You Love as one of the inspirational texts that helped you find and follow your passion. Any other sources to recommend?

I often talk to other founders. Hearing someone’s story face to face often helps to understand what options I have available and see a different perspective. I also try to read a lot of books, both to learn and to be inspired.

Find your next job at a startup 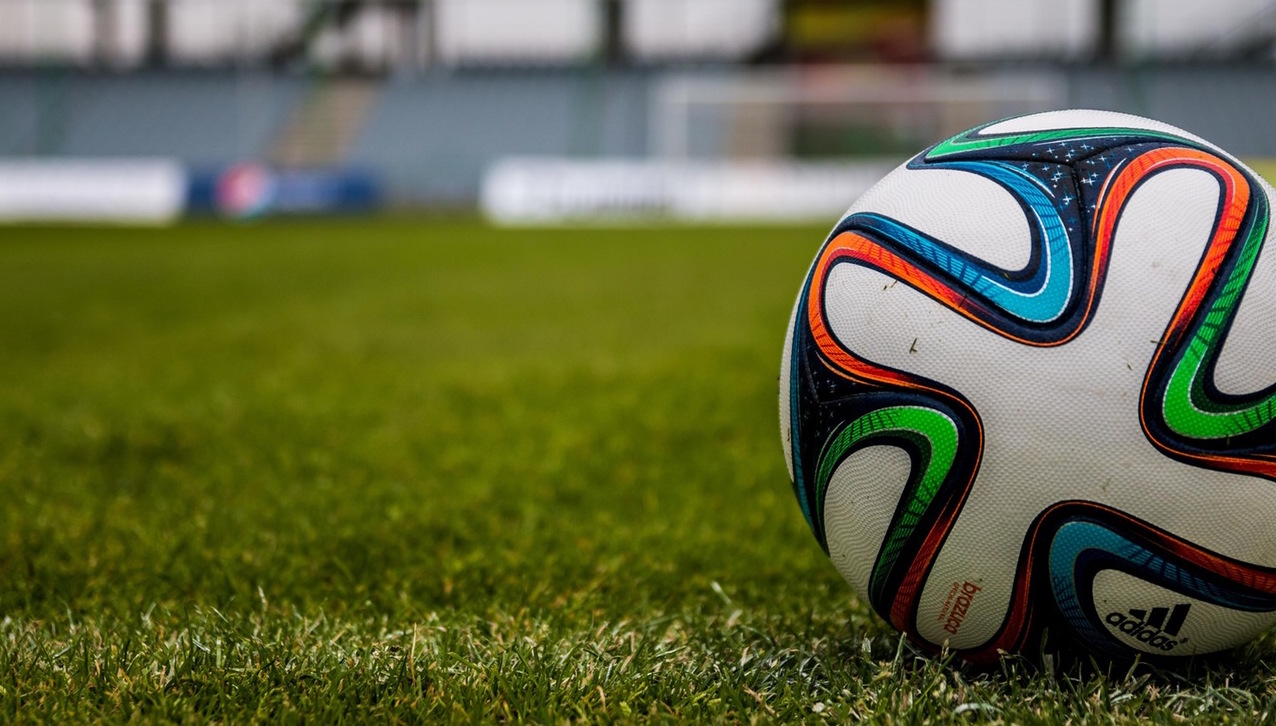