By JobbioApril 29, 2016For Talent, Tech and Startups, Who's Hiring?

Silicon Valley is often credited as the heart of tech and startup innovation, but some of the most exciting tech companies in recent years were founded right here in Europe. In fact, the majority of companies in this list were all brought to life in the United Kingdom. From the company that is championing social commerce to the one spearheading the new generation of finance, here are some of the 8 most innovative companies currently operating (and hiring!) in Europe. 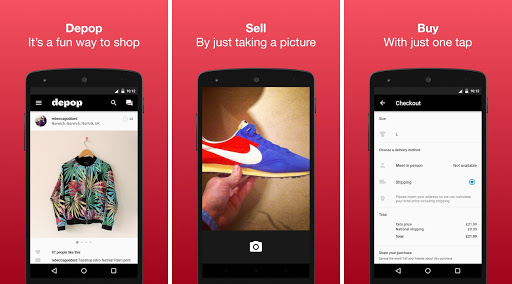 One of the two companies in this list founded outside the UK, Depop was set up five years ago in Italy by creative entrepreneur Simon Beckerman. This online marketplace allows users to “sell with a snap, buy with a tap”, all within one user-friendly app. With a killer combination of convenience and aesthetic, it’s no wonder Depop has over 3 million downloads. Some of the most influential trendsetters, fashion bloggers, and celebrities (ranging from Dita Von Teese to Shaquille O’Neal) have also set up shop there. The trendy platform isn’t showing signs of slowing down and are now looking to grow their UK operations. Eight roles are currently available, including a Product Designer and Head of Engineering position. 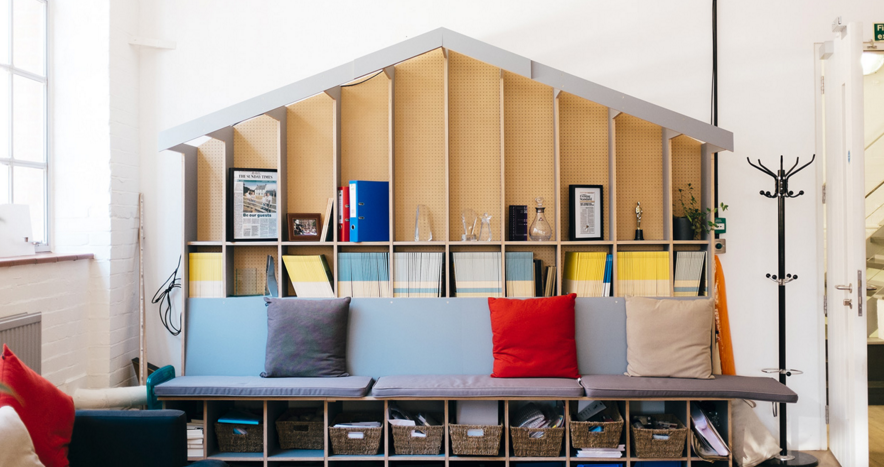 Sharing-economy companies have grown steadily in popularity for both consumers and investors over the past few years, and onefinestay proves no exception. Once dubbed “Airbnb for the rich”, onefinestay is ushering in a new era of hospitality. The company rivals luxury hotels by giving travellers an alternative: a place to stay at some of the finest homes in London, New York, Paris, and LA when their owners are out of town.  Just this month, the company was acquired by AccorHotels to the tune of £117m. Onefinestay has over 20 openings in London, ranging from Summer Interns to VP of Acquisition and eCommerce. 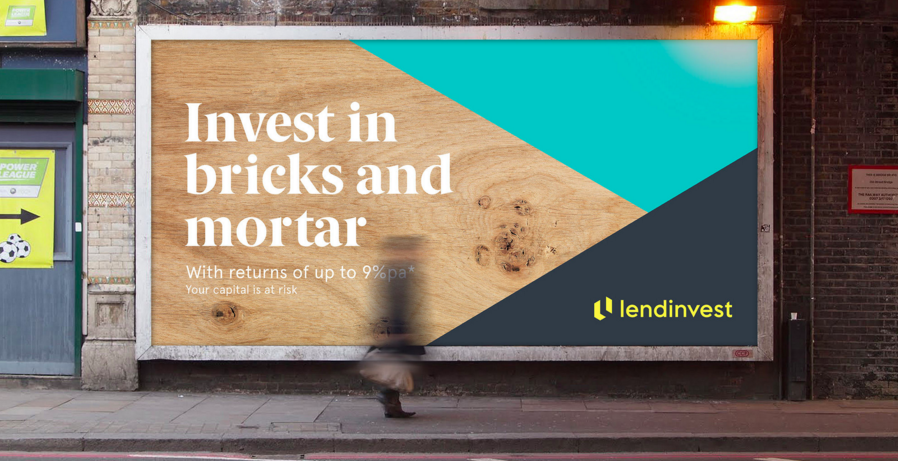 FinTech is one of the hottest startup areas in the UK at the moment and leading the charge is LendInvest, an online marketplace for property lending and investing. They reported a record-breaking month this past March, completing bridging loans worth over £50m. “The incredible performance in March is the result of employing the hardest-working team of BDMs, case managers and underwriters around. Closing such a mammoth number of deals is a fantastic achievement from the team”, Co-founder and CEO Christian Faes said in an interview with the Financial Reporter. Want to be part of this hugely successful and growing team? LendInvest has just under 20 roles that need to be filled. 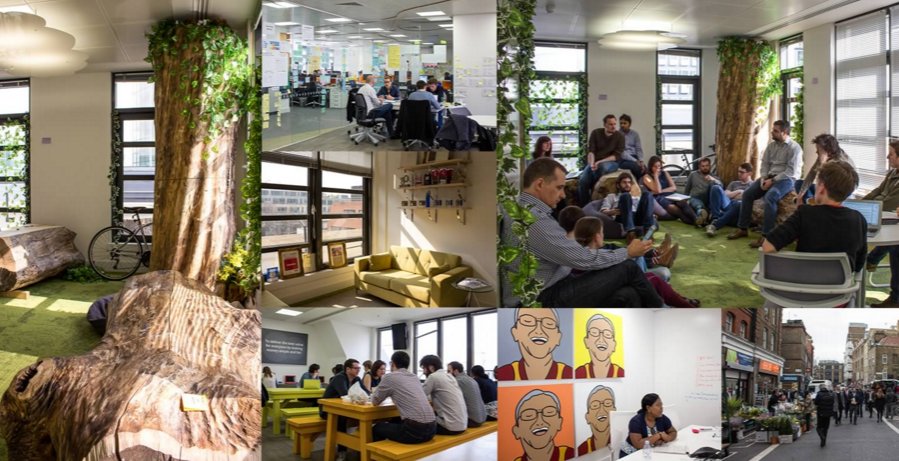 Another innovative company within the FinTech sphere is Zopa, the first and the largest peer-to-peer lending company in Europe. In the simplest terms, Zopa functions like an “eBay for money” by directly matching individual borrowers to smart lenders. They’re bypassing the banks and transforming the way that consumers borrow and save money. Co-founder Giles Andrews was recently named one of the 40 coolest people in UK FinTech by the Business Insider. Over 20 positions are currently available with Zopa if you’re up for the challenge of working with the most cutting-edge technology.

Founded in London, online printing business MOO now operates in over 200 countries. It has continued to be an innovative market leader in its past 10 years of operations, using modern technology to produce bespoke business cards. Most recently, Moo launched a mobile portfolio app to make showing your portfolio easier and secured £3m of funding from Barclays. They’ve also moved to a fantastic new office space in Farringdon, right at the heart of the city. The company is now looking to add more developers and engineers to their talented team. 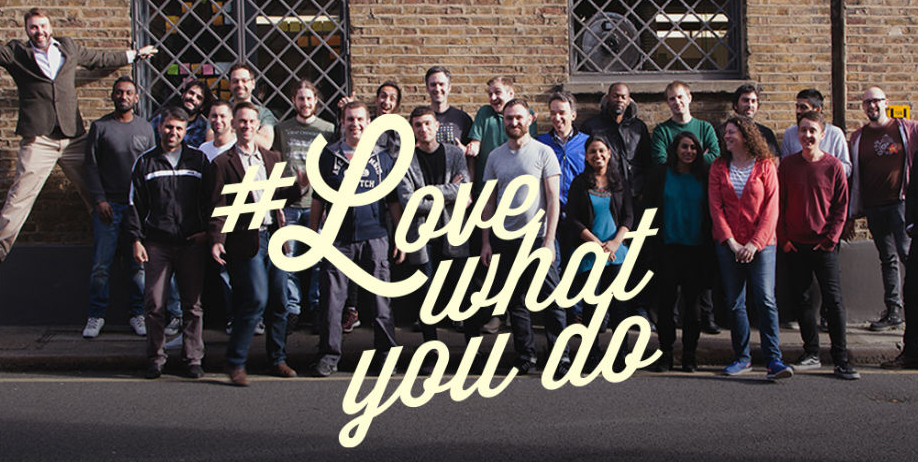 Masabi has been creating mobile technologies since 2001, growing to become the largest mobile ticketing firm in the transport sector. The company’s philosophy is grounded in the belief that people should be able to travel seamlessly within cities. Being part of their team means building new products to innovate within the transport sector, to grow existing services, and ultimately to love what you do. Masabi’s JustRide app is used by millions of people internationally and their hi-tech tickets are currently available in London, Boston, Athens, and New York. They aim to continue to expand into new markets after receiving significant funding last year. A number of tech roles are currently available if you want to be part of their exciting journey. 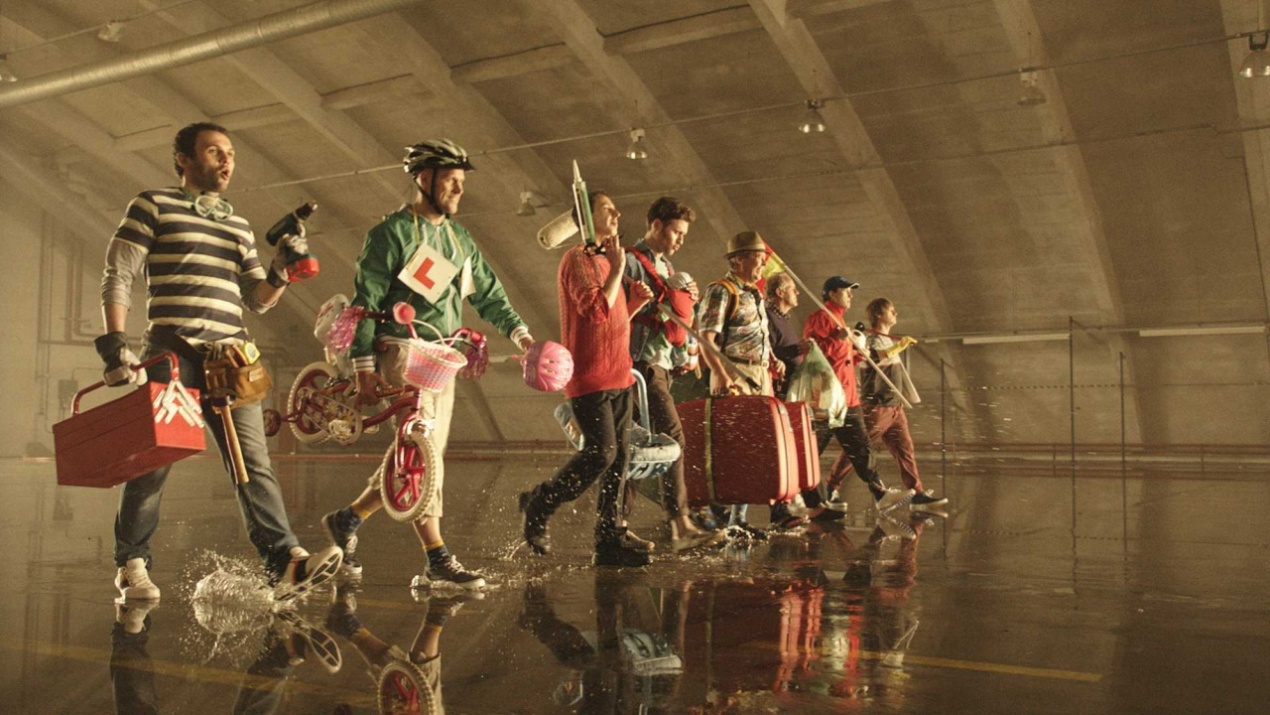 Moonpig celebrated its 15-year anniversary last year, commemorating over a decade of personalised greeting cards. How has the company managed to stay cutting-edge over the years? The crux, according to MD James Sturrock, is to fight “being boring”. To keep ahead of the times, they continue to innovate both in logistics and supply chain and in mobile technology. Moonpig brought their mobile development in-house to increase the speed in which they can integrate new technologies. Currently, they’re hiring for an Android Developer amongst other tech positions. 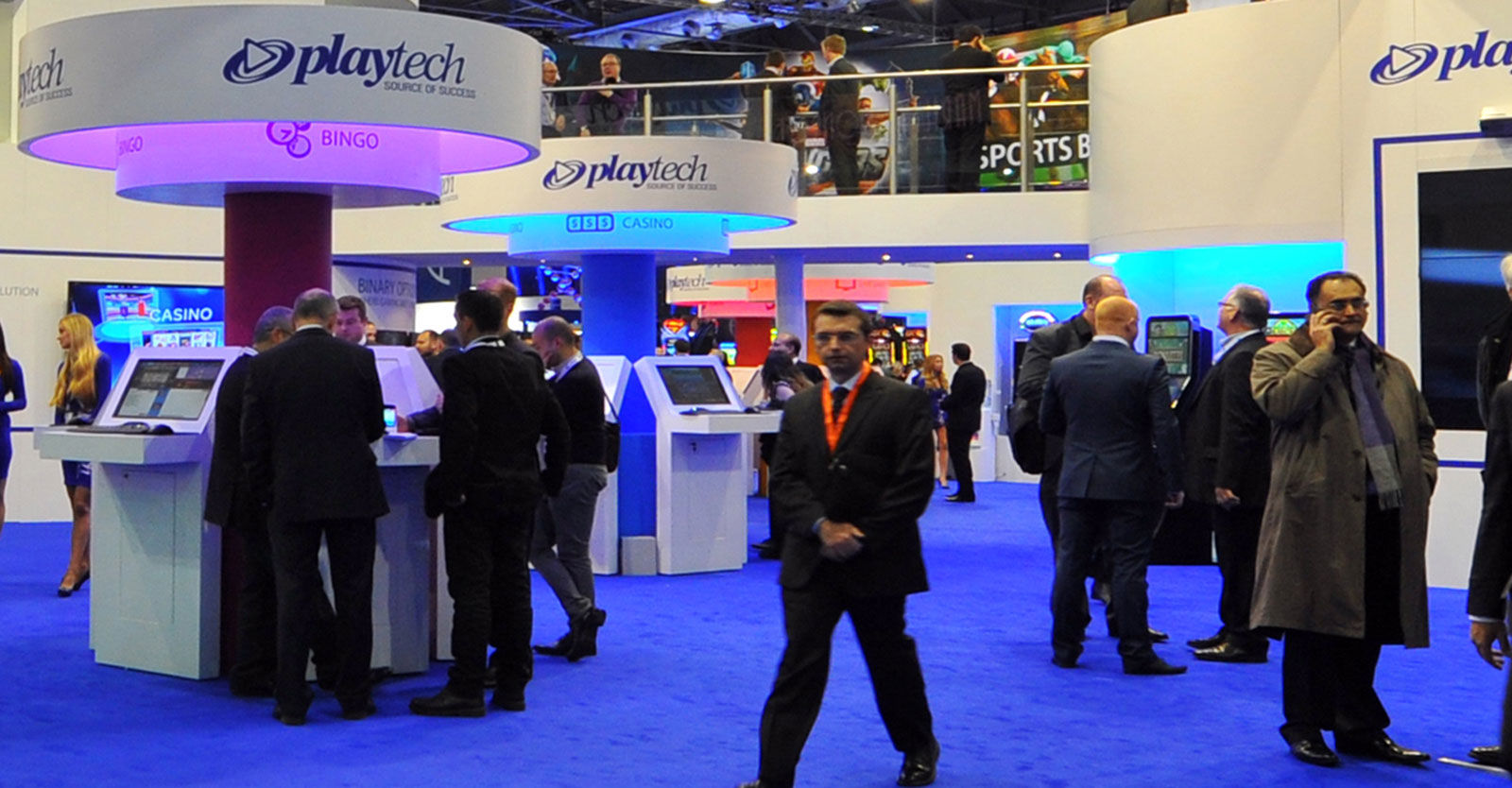 Last but not least, Playtech is a leading software provider for online gaming operators, founded in Estonia by Teddy Sagi. Amongst their impressive list of clientele is William Hill, PaddyPower, and Betfair. Playtech has sprawling operations, with 5,000 employees located in 14 countries. Like the other companies within this list, their ultimate goal is to “constantly innovate” in order to remain market leaders within the gaming industry. This year, they’re set to considerably expand their UK operations as they implement their Neon casino management solution for the Grosvenor Casino chain, which has over 50 UK venues. In doing so, 90% of UK casinos will be using their management solution. Joining Playtech means being part of a dedicated and dynamic team. If you’re ready for this, they have a number of roles ranging from Account Managers to Java Developers. 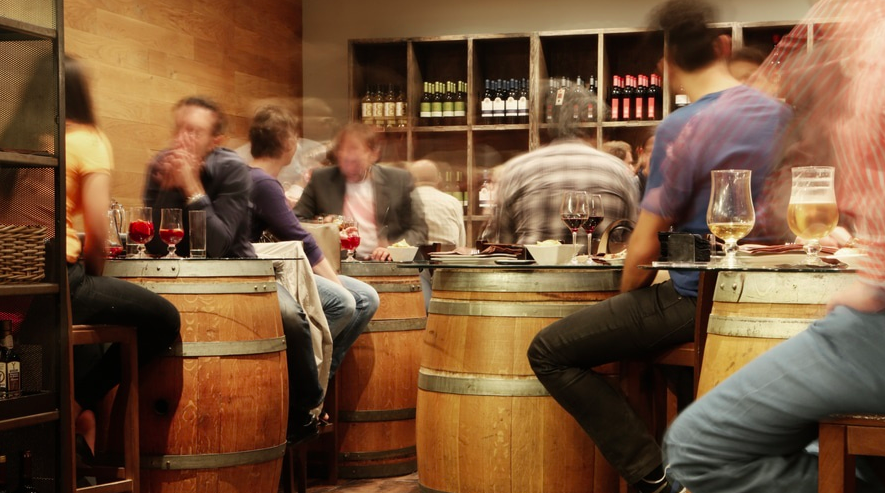 8 Front of House Opportunities You Can’t Miss Out On

8 Front of House Opportunities You Can’t Miss Out On