Startup Open House Montreal: The Clue Is In The Name

By Stephen QuinnSeptember 29, 2016For Companies, For Talent

Startup Open House is a three-year-old Canadian born event where startups the world over open their doors to their communities for one evening. This September 22nd it was the turn of Montreal, Toronto and Vancouver, and I had the pleasure of being in Montreal for the event.

‘Bonjour, Hi’ greets you wherever you go in this great city. SOH had created a real buzz about the place and the companies taking part had really bought into the Startup Open House mission. The offices were prepared, food and drinks were ready, the stickers & swag were out and the friendly teams eagerly awaited their visitors. 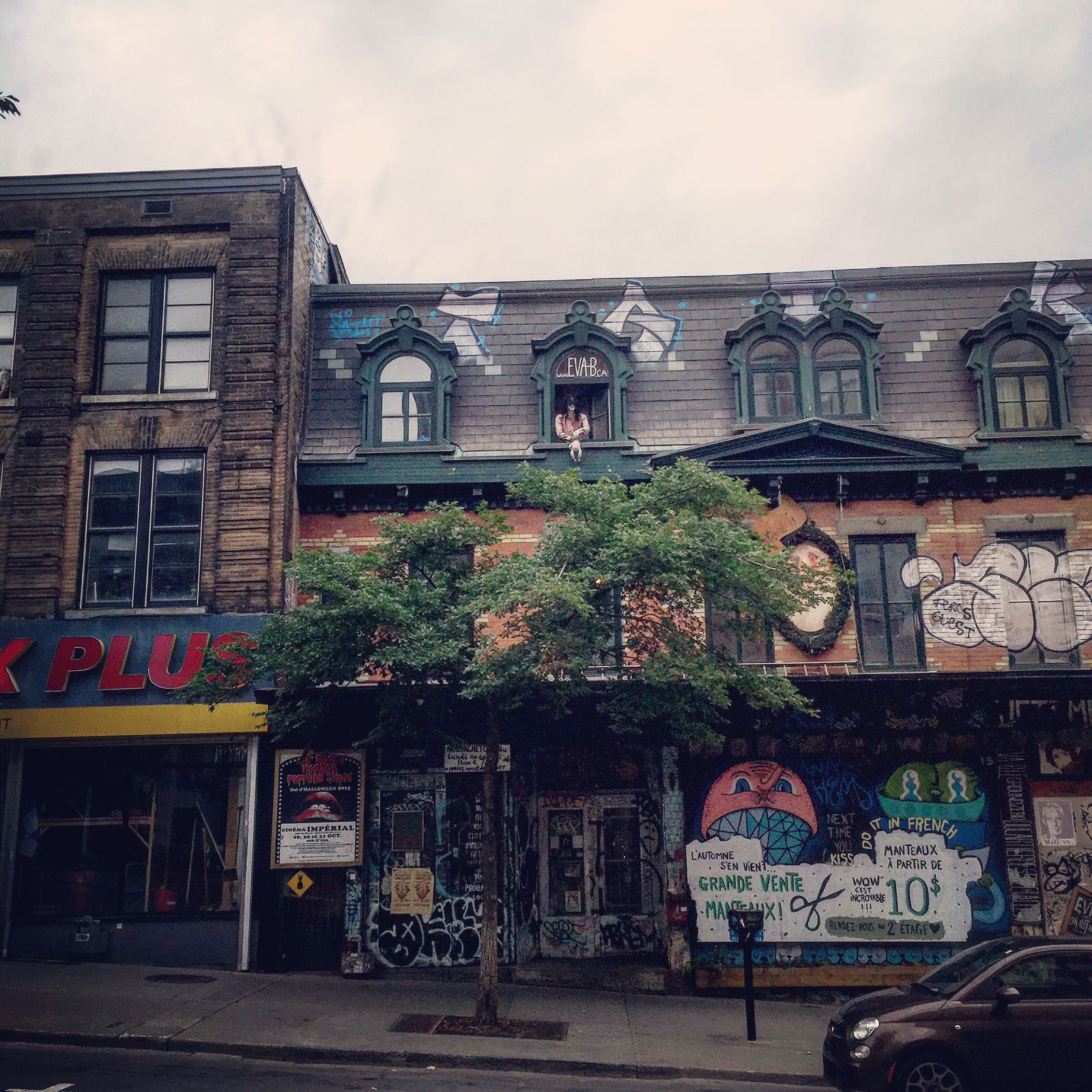 SOH is an opportunity for people to get behind the scenes in these great companies. To meet the team, to get a sense of the mission and the culture, and to hear about the journey. People came in their droves to the startups, all-in-all about 2,000 people were walking around Montreal. You could see groups of people walking from company to company, using the Jobbio app to find their next destination, taking it all in and revelling in the atmosphere.

I started my SOH journey downtown in WeWork. The team there have created a great space and atmosphere. Some of the hottest startups in Canada are based there, like Ssense and Ampme, and they are growing fast. I then visited the Shopify office, a company that is now powering 300,000 e-commerce sites, the number one in the world. They have an exceptional product and team and are able to attract great Talent because of their Montreal office.

I also had a chance to stop by Premium Beat‘s office, the incredible space that lies behind what looks like a very normal, inconspicuous door. Premium Beat is one of Montreal’s great exit stories, having been acquired by Shutterstock. After Premium Beat, I went on to the shared work spaces of Notman House and La Gare, which are full of earlier stage companies with big aspirations. I managed to do all this before the after party and I even had time to eat Poutine which, for the record, gets a 0/10 for looks, but a 10/10 for taste!

The Montreal Startup scene is really vibrant and it has an unbelievable ecosystem supporting its growth.

Notman House, WeWork Montreal and La Gare being examples of that. The members of the startup community are learning from each other and as a result, everyone is building better companies.

Montreal is an amazing city that has attracted amazing Talent and you can see why. People from Montreal are very proud of their quality of life. It is a very international feeling city. In parts it reminds me of Boston, in others New York, but it also has a very European feel. The Mile End with its quirkiness is as cool a place as I have ever been. The graffiti lined buildings, bakeries, coffee shops and startups make walking around it a very cool experience. One of the Mile End’s most exciting companies Frank + Oak  combines it all, a retail brand, that sells online and off, and is home to coffee shops and barber shops.

The team at Credo has done a great job of creating this exciting event, hats off to Kara who project managed it! 120 Canadian companies and over 10,000 technology Talents joined Jobbio in the week prior to the event. SOH is a live manifestation of what happens on Jobbio every day, companies putting their best foot forward, telling their stories and finding the right people to go on that journey with them. We look forward to partnering with SOH in Waterloo, New York, London and beyond in 2017.

Excellent startups in Montreal are hiring