By Aoife GearyOctober 10, 2016For Companies, For Talent

It’s no secret that there’s a lack of skilled chefs in the hospitality industry across the UK and Ireland. While recession and emigration are often cited as the culprits, Adrian Cummins of the Restaurant Association pulled no punches in calling out the government, saying “the state has failed us.”

The Chief Executive of the RAI has said that the lack of state investment in hospitality training is a key factor in the current chef deficit, which has resulted in restaurants struggling to find quality staff. He believes that the disbanding of CERT, a national vocational programme, has been critical and that it should be reinstated to bring back a uniform standard of training in Ireland.

“There is no one agency, organisation or government body responsible for national hospitality education policy – it’s a disgrace!”

The CEO says the current situation is a mess. While he acknowledges that every industry goes through cycles of popularity, Adrian feels that the lack of a central body has lead to the culinary arts not being promoted properly.

“One industry is sexy one year and it’s not the following year. It goes into cycles. What the restaurant industry has to do is to think outside the box.”

So what does the RAI have in mind? An overseas recruitment sweep to attract high quality hospitality workers to Ireland and fill the vacuum. Adrian argues that there needs to be changes to the Visa system to allow for  skilled hospitality staff from outside the EU to work in Ireland, as is the case with tech talent. Adrian says that business owners are disgruntled at the lack of coordination within the industry and have decided to take matters into their own hands. The Restaurant Association will bring Irish employers abroad to countries such as Romania, Bulgaria, Hungary and Spain to actively recruit hospitality staff. 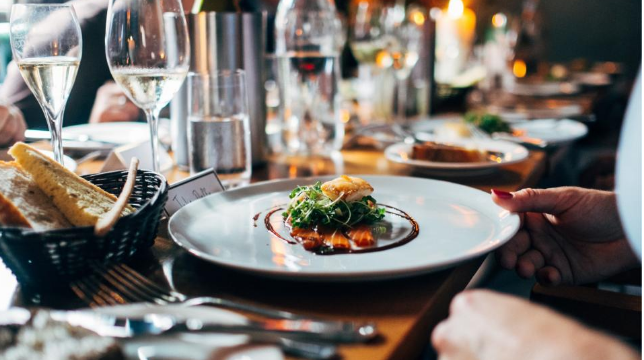 When asked about Brexit, Adrian said he believes that the lower exchange rate on the Sterling will lead to a drop in visitor numbers from the UK to Ireland and a possible dilution of the business relationship.

“I think Ireland needs to look beyond the UK for markets now. We are firmly within the European Union.”

In the future the RAI will continue to lobby on behalf of its members, which have quadrupled since 2009. Some of the core issues affecting restaurateurs, according to the CEO, are the 9% VAT rate, the enforced calories on menus, the minimum wage increase and the perceived inconsistency of environmental health officers.

Despite the current challenges in the industry, Adrian contends there is a lot to be positive about. “We’ve a lot to be proud of and have come through a huge amount of hardship in the past few years.” He believes that a career within hospitality can be very rewarding with exciting, mobile opportunities.

“You learn the skills, you learn the profession and those skills that you learn are transferable. You can work your way around the world if you want to as a chef.”

Want to learn more about a career in hospitality? 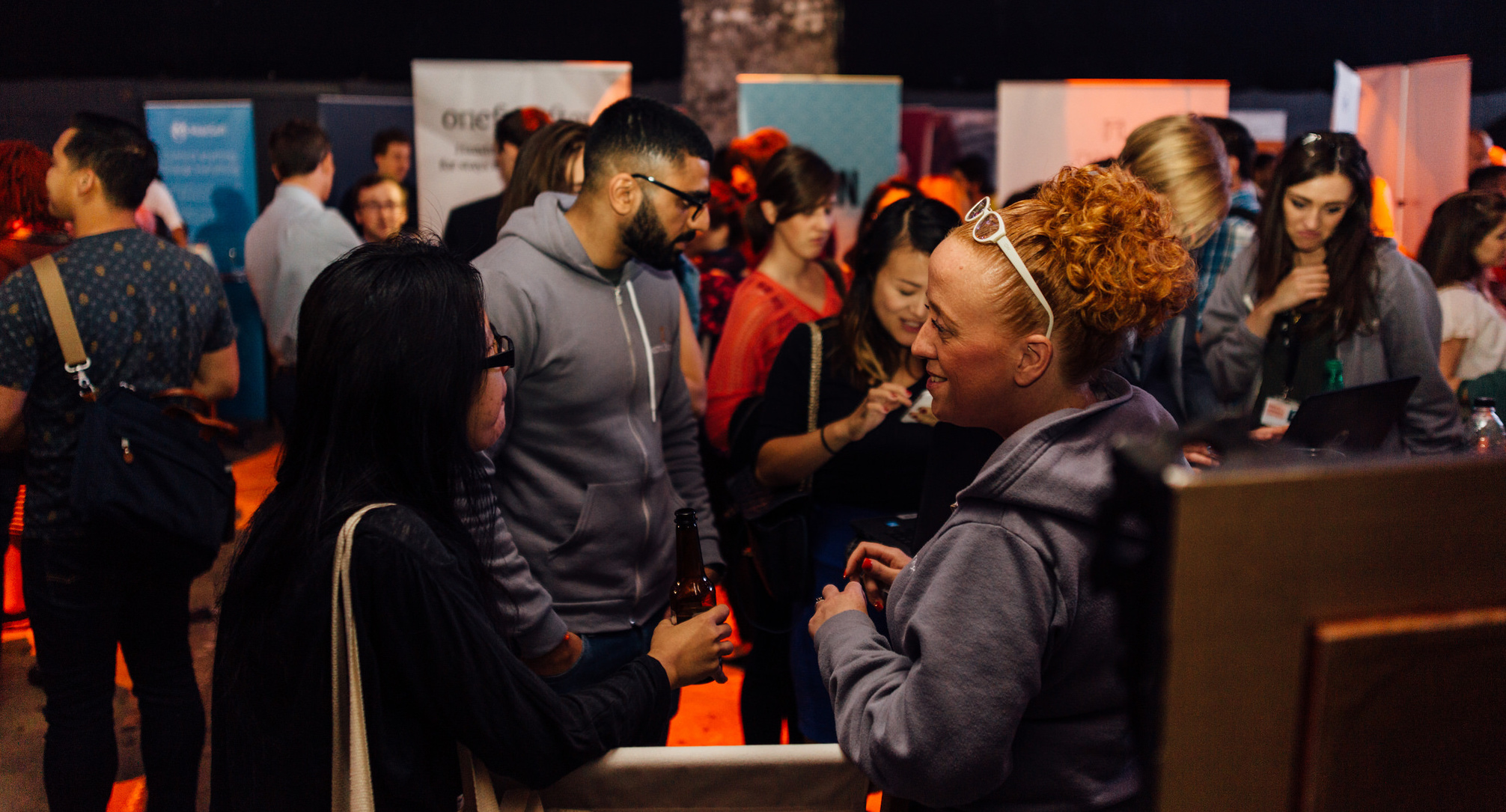