Open Talent: Who They Are And How To Hire Them

By Aoife GearyDecember 6, 2016For Companies
We recently launched our latest eBook “Your Next Hire Is Already Employed” a comprehensive guide to reaching, engaging, converting and retaining the best of open Talent.  In the first of our supporting blog series, we’ll be discussing who they are, why they’re important and how to reach them.


We have so many terms for Talent these days – passive, open, active, closed – what’s the difference?

Traditionally, passive Talent referred to someone who is employed but open to new opportunities, while an active candidate was usually unemployed and rigorously seeking a new position. In this evolved jobs market these definitions are simplistic and outdated. Being open to new opportunities and experiences does not equate to being passive but rather opportunistic, receptive and open! With that in mind we’ll be discussing the three typical categories of modern candidate.

Active: Someone who is actively looking for a job. Making large efforts to seek out and apply for roles. They may be unemployed, working out their notice or unhappy in a role.

Open: Employed but opportunistic! Not actively applying for jobs but interested in ways to grow. These candidates are receptive to offers but will need some coaxing to make the move to a new role.

Closed: Satisfied with current position or too far gone to consider a change. These candidates are static. They are not seeking new opportunities nor are they interested in hearing about them. This candidate is becoming increasingly rare and makes up the smallest part of the workforce. 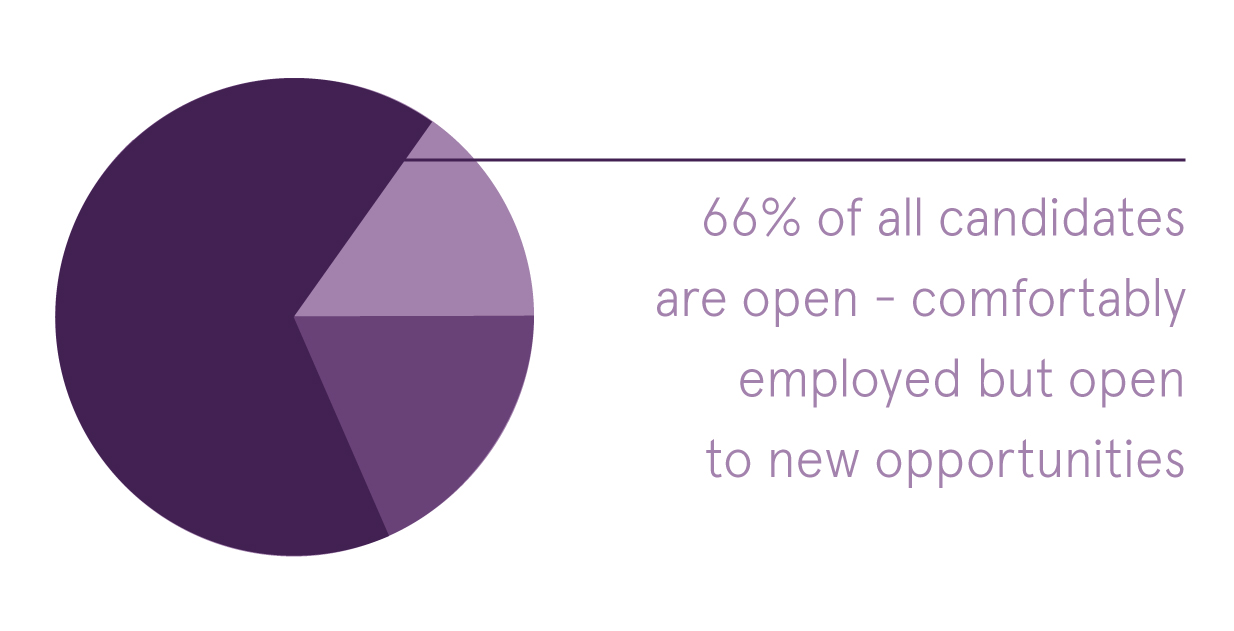 Why do companies prefer open Talent?

They have a proven track record of working in a similar environment. They are more likely to be up-to-date with industry developments and have an overall better feel for the role. They are an asset to their current employer so should be an asset to you!

Because they are already employed, they are more likely to be honest in their self-promotion. They don’t need a new job and so have less to gain by embellishing their experience or skills.

An active candidate is likely to have applied for a large number of roles, some of which may only be loosely related to their field. An open candidate however, is more selective and will only be interested in roles they feel are a better fit than their current one. They are not looking for a job, they’re looking for the job!

Because open Talent are generally good performers, if you are successful in recruiting them they will be adding value to your company while simultaneously devaluing the company from which they are moving. (Most likely a competitor.)

Certain positions require such a specialised or sought after set of skills that it is unlikely they will be found in an active candidate. Talent shortages in particular industries are also a contributing factor. We’ve seen this with developers and chefs across the UK, the more in-demand the skill set the more likely it is the candidates are already employed.

Why is it important?

The rise in the number of open candidates is important because it indicates an evolution of how we think about work and what it means to be employed. Priorities have changed. People are no longer motivated by money alone, they want more from their jobs and careers. Feeling valued and being challenged and motivated are all important factors.

Our studies show that almost one third of people say feeling undervalued would motivate them to leave their job.

Employees are less afraid of leaving a job and more afraid of being stuck in one where they are unhappy. Longevity in a role no longer constitutes success. 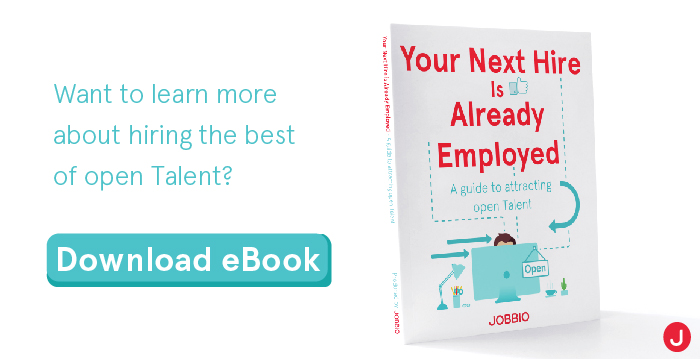 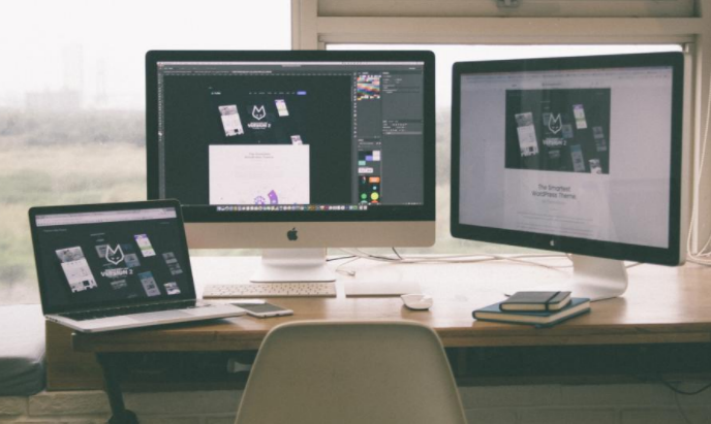 A Day In The Life of Mehram & Martin Roots, Expede & yada

A Day In The Life of Mehram & Martin Roots, Expede & yada