Here Are All The Highlights From Jobbio HIGHER17

By Alice MurraySeptember 29, 2017For Companies, For Talent

What a night. If you weren’t at the Truman Brewery in East London last night then you definitely missed out.

Over 60 companies and 20 speakers were there to share their wisdom, network and immerse themselves in all things tech.

If you missed out or just want to relive the night again here’s our roundup of everything that happened.

Jobbio HIGHER kicked off with three panel discussions, specifically for HR and talent professionals. The first focused on passive talent and included wonderful speakers like Ruth Penfold from Shazam, Yakub Zolynski from Secret Escapes, Becs Beslee from Dice and Ana Harris from Houzz.

The second panel was all about hiring for happiness. This lively discussion involved experts in the HR field like Lu Li from Blooming Founders, Will Bentick from Makers Academy and Maria Campbell from Monzo.

You gotta walk the walk AND talk the talk. @monzo‘s Maria Campbell on hiring for happiness at #HIGHER17 pic.twitter.com/Pa8dRy1WE5

Meanwhile, we had fantastic workshops conducted by Samantha Hepburn from Find a Tech Job, Jane Reddin from Balderton capital and Ruth Penfold from Shazam.

From 6pm onwards the focus turned towards talent as we opened the doors to the massive queues that had formed on Brick Lane.

Kicking off at #HIGHER17 @Jobbio pic.twitter.com/WFJD5qX2Qv 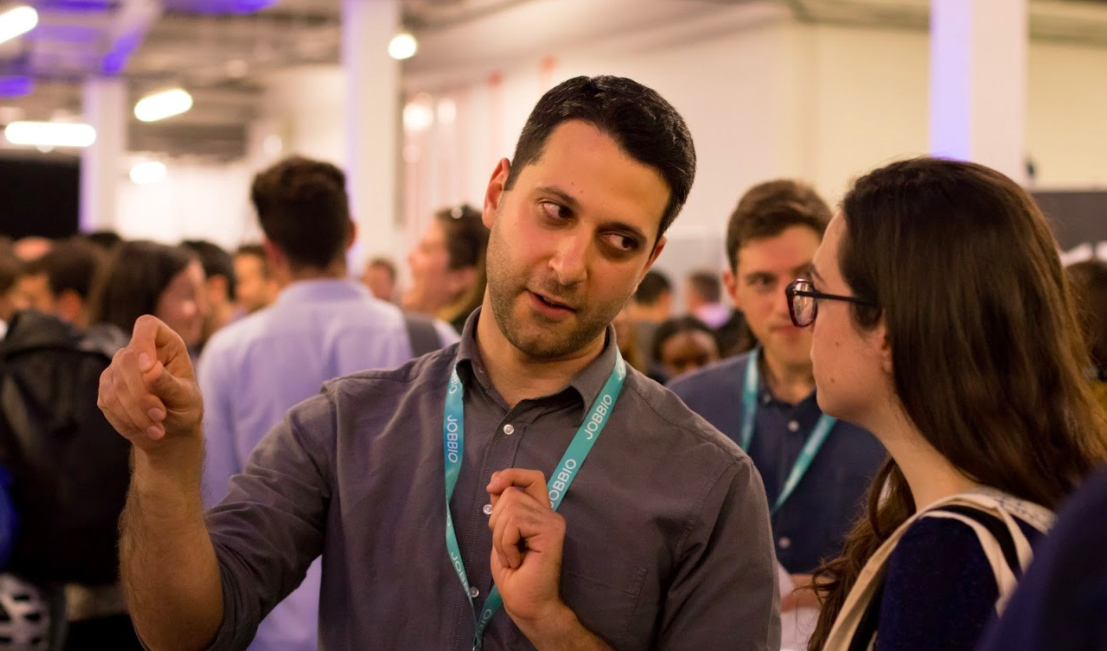 Our first talent workshop was all about taking charge of our own career and was lead by Samantha Hepburn. Next up was ”Soft Skills Every Techie Should Aquire” with Survey Monkey’s Shilpa Apte.

“Taking charge of your career” the advice we want and need from @SammyHep at @Jobbio #HIGHER17 pic.twitter.com/SGF4XXbshm

Meanwhile, on the main stage, Roberta Lucca, Jake Higgins and Mohamed Zahid talked about the strategies that companies use to engage, convert and optimise users.

Our keynote speaker was Harsh Sinha from Transferwise. His excellent talk was all about solving the big problems in your business in order to grow.

The final panel on the night was entitled ”Champions of Creativity (How Companies Continue To Innovate In A Changing Digital Landscape.” There was standing room only at this lively discussion that included Tony Jamous from Nexmo, Alice Newton Rex from WorldRemit, Sarah Guha from Starling Bank, and Nick Fryer from PaymentSense.

Jobbio HIGHER was a fantastic night that encapsulated everything that’s amazing about the London tech scene, ambitious talent, world-class companies and exciting innovation.

Didn’t make it to Jobbio HIGHER this time?

Don’t miss out again by registering your interest for our next HIGHER here. 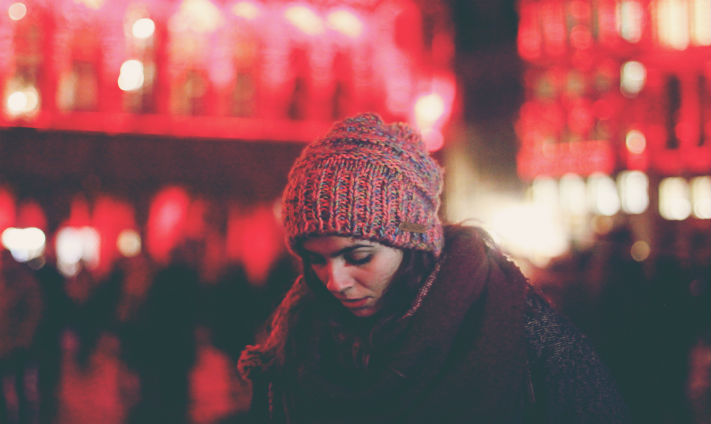 The Best Ways For Students to Beat Stress

The Best Ways For Students to Beat Stress