The Best and Worst Bosses of All Time

By Aoife GearyOctober 16, 2017For Talent

Today is National Bosses Day so we decided to pay homage to the many bosses we’ve had in our lives. Here’s our rundown of the best and worst bosses around. Which one are you?

One wonders how David Brent ever got into a senior role with such a lack of managerial prowess. However, what he lacks in charm, he makes up for in unrivalled self-confidence and outlandish statements.

Mother of Dragons, Breaker of Chains, Khaleesi of the Great Grass Sea, is there a boss more impressive than Daenerys Targaryen? Her charisma (and ability to withstand fire) make her a natural born leader and a force to be reckoned with. Underestimate her at your peril, she doesn’t play by the HR handbook.

Ever had a manager that overstepped professional boundaries?  Well Tony Soprano is the ultimate overbearing boss. His employees are like family to him but that’s probably because they are actually his family. The saying blood is thicker than water was never more sinister.

Hardworking and patient, Liz Lemon is the kind of boss you could go to with a personal problem and not be judged. She empathises with her team and does her best to support them. That said, she’s not the most composed of individuals and work-life balance for this writer means watching more Star Wars.

The beard, the glint in his eye, the world renowned magical expertise: Albus was destined to lead and we were destined to follow. Unless of course you’re into the mass murder of non-magical folk in which case he probably won’t be your cup of tea.

Editor-in-chief of Runway Magazine, Miranda Priestly is a formidable woman. While her employees won’t thank her for her tact or sensitivity, an internship with this style icon is a crash course in fashion, publishing and character building.

From humble beginnings, this terrifying tycoon employs the ‘surveil don’t support’ doctrine to keep his team in line. He may be aged but ol’ Monty is one resilient boss who is not afraid to bend the rules to get what he wants. 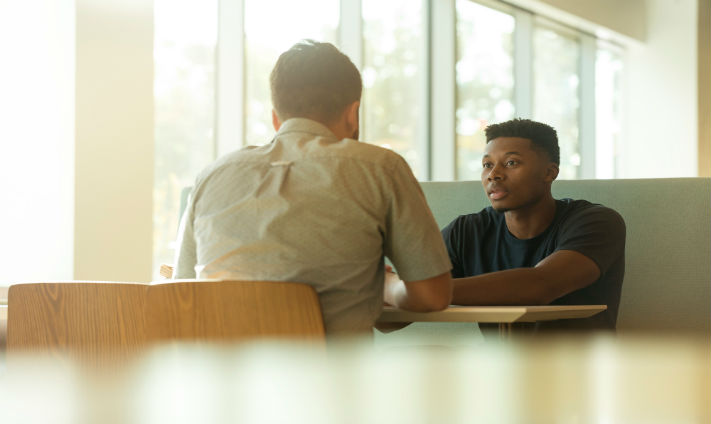 Respect Has to be Earned: 5 Ways to Get it

Respect Has to be Earned: 5 Ways to Get it