By Jack MaguireJanuary 29, 2018For Talent

In case you haven’t heard, America officially became a Black Mirror style dystopia in December 2017 when the Federal Communications Commission voted to repeal net neutrality. Resistance to the verdict continues to rage on in the US, with Montana governor Steve Bullock recently declaring that no one in his state will be charged extra or blocked from accessing web pages. But is he fighting a losing battle? 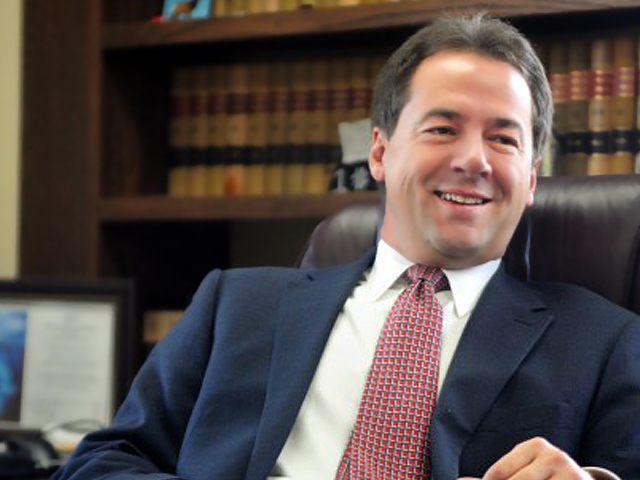 Experts have predicted that changes won’t start until resistance dies down later in the year. Then, access to content which threatens online giants such as Facebook and Netflix (who can pay the FCC) will be slowed down and throttled.

This change could easily filter through the rest of the world – particularly if it isn’t met with resistance. EU legislation currently maintains neutrality, but the movement already has some powerful supporters. German chancellor Angela Merkel called for the splitting of internet services in 2014: one for a free internet and the other for so-called special services.

Ending net neutrality would have a huge impact upon hiring trends. Let’s take a look at some of the potential results.

Are you a fan of buying clothes online? Purchasing directly from retailers’ websites will become a thing of the past once the likes of Amazon are prioritised by the FCC. These web giants will presumably consume other popular shopping platforms. As a result, companies’ online profits will dwindle, making more employment opportunities unlikely. However, this will also result in huge expansions from the likes of eBay. 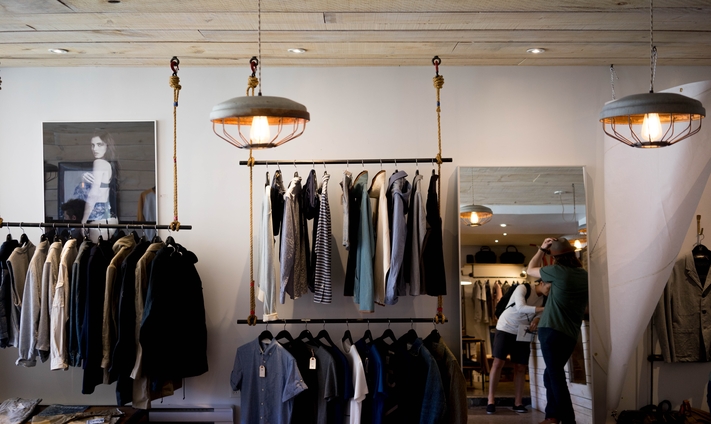 These days most artists rely heavily upon the internet to promote work. However once changes come into effect, establishing a career will be much more difficult. For instance, new bands may struggle to pay expensive overheads – as members, managers and booking agents all need full internet access. Getting new listeners will be more difficult too, as streaming services like Spotify become restricted to a much smaller group of artists.  Therefore, we can expect far less jobs in music and similar industries. 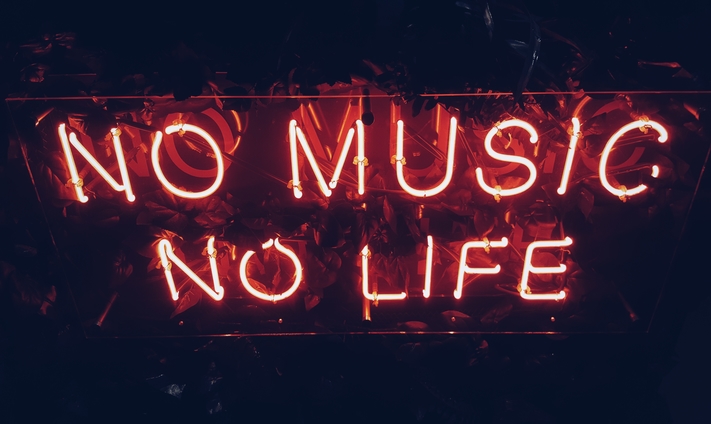 Over the years, thousands of jobs were replaced by the internet (R.I.P print media). However, it has also undeniably created far more new roles. Examples include web developers, search engine optimisation experts, social media managers, app developers and of course, bloggers. Once post neutrality changes happen, there will be far less sector opportunities as internet usage becomes more focused and restrictive. Big internet corporations will also invest less in the creation of these roles as less competition will reduce the incentive for innovation.

We spoke to Ryan Singel from Wired.com on how repealing net neutrality will affect internet jobs.

“The point of the net neutrality repeal in the U.S. is to allow Internet Service Providers (ISPs) to find ways to tax the companies and markets that rely on the internet. This will have the effect of raising the price for any business to have a website, build an app, etc. If you raise that cost, there’s fewer new apps left and less money in aggregate to hire online experts. So yes, I do believe that the repeal of net neutrality in the long term will adversely affect the growth of internet specialists – especially those who work on the long tail”. 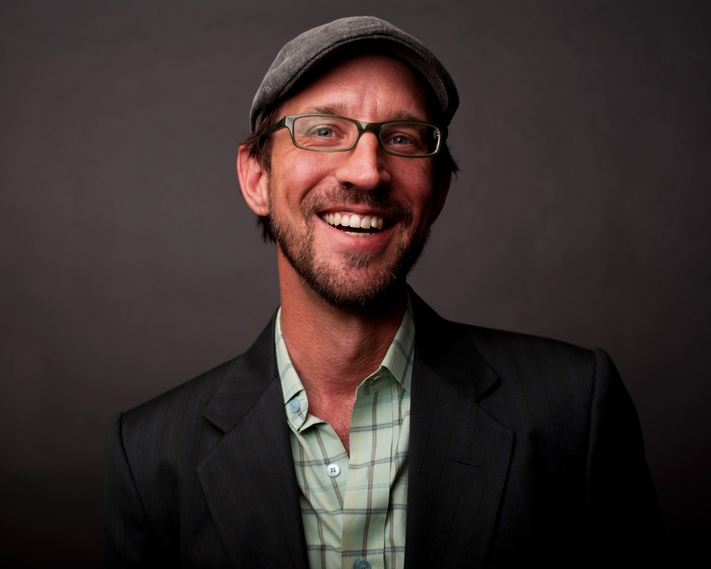 Most startups that have been successful in the last 20 years have relied heavily upon the internet to provide and promote a service. After neutrality is removed, set up costs are to increase tenfold- meaning less ventures will be developed.

Having set up his own successful startup, Contextly, – Ryan can see the difficulties founders will now face without net neutrality in place;

“The reason that we’ve seen such an explosion in startups is that the cost of starting an app or an online service is extremely low. Anyone in the world can find your site because sites don’t have to pay fees to every ISP in the world. The site simply pays for its web hosting cost. Without net neutrality protections, ISPs can now do what they’ve wanted to do for more than a decade – charge any site any amount of money simply so that the site will load for that ISPs’ subscribers. This would be a radical upending of how the internet works. The FCC says not to worry because venture capitalists will pay those tolls for the companies they invest in; but that isn’t how investment has ever worked. Companies first need to get lots of users or paying customers before investors put money in – Facebook for instance started with an $85 a month server and didn’t take any investment until it had 250,000 users. Net neutrality protects startups and entrepreneurs – who operate in a very free market – from being taxed by ISPs that operate in a dysfunctional market where choice is extremely limited”. 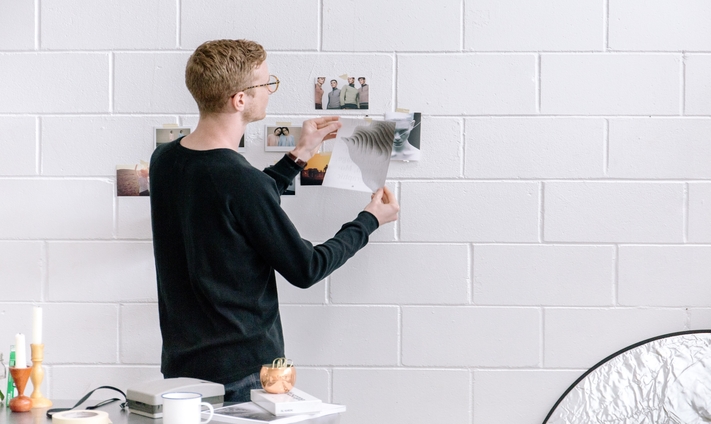 The removal of neutrality is in fact good news for some! Internet service providers are bound to profit and their influence increase (such as US providers Virgin Media and AT&T). ISPs will therefore experience massive growth and provide new job opportunities. 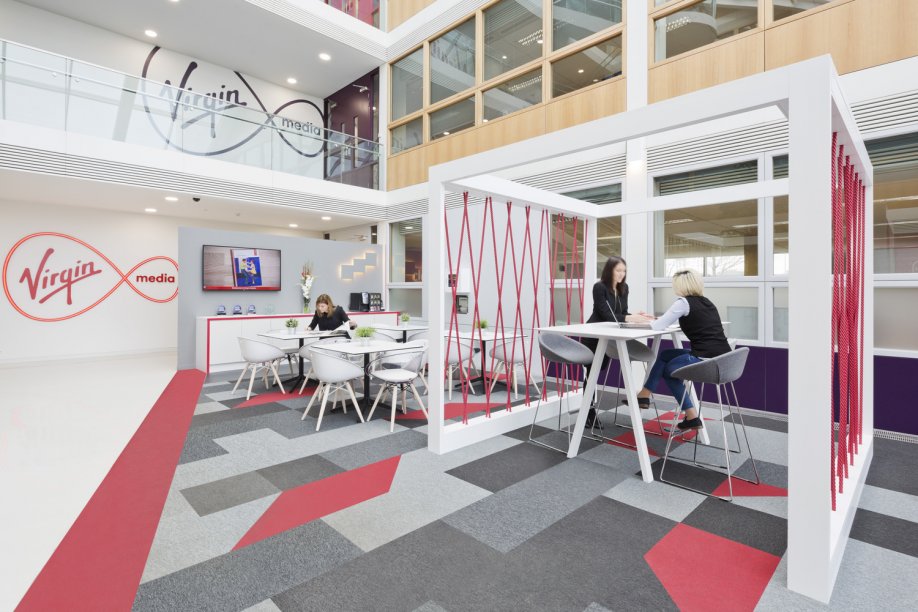 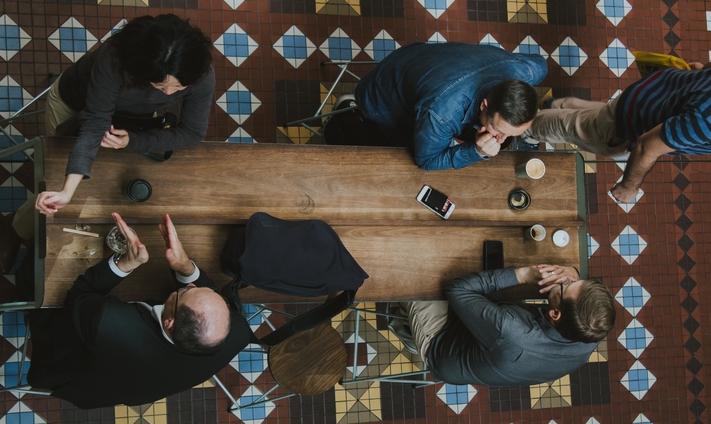