By Jack MaguireFebruary 26, 2018For Talent

Facebook changed its algorithm last month, a controversial move that was met with shock and confusion across the world.

Basically, the updated news feed will put friend’s content first, at the expense of companies building their business.

Different types of posts are being highlighted on user’s news feeds. Amongst them are  conversations about live video, celebrity posts, private groups and more.

Zuckerberg and Co. decided upon this new direction in late 2016. Research had proved that ‘passive consumption’ of information negatively impacts mental health.

This was the norm for users who spent hours scrolling through endless memes and viral videos. I swore I would delete my account if I saw another ‘tag a friend whose name begins with’ picture! 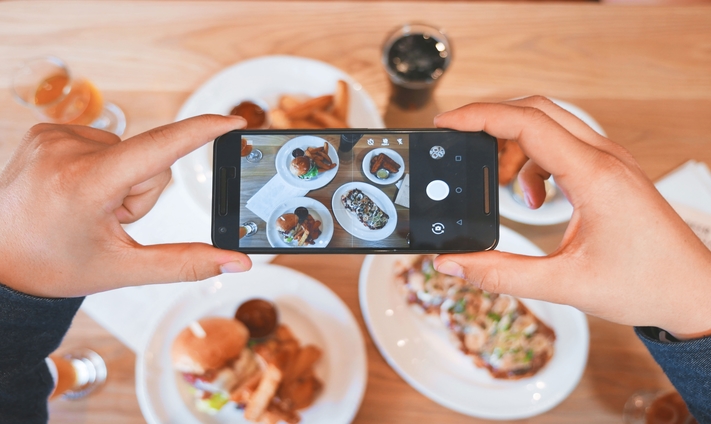 Criticisms that the website received in 2016 also justified the shift. Following Trump’s election, the site was accused of being a “breeding ground for fake news” that misled millions.

The change is also an attempt to boost Facebook’s flailing relevance. The site lost 1 million daily users across The USA and Canada last year, and have experienced a steady decline in user generated content.

However, early indications show their risk may not have paid off. Journalists are reporting their readerships halving overnight as publications disappear from feeds. As a result, Facebook’s share price has fallen 4.5 percent, costing Zuckerberg $3.3 billion

What does this mean for the future of business?

Publishers and brands are losing out, but as long as Facebook retains its 1.37 billion daily users, the site is an essential brand boosting resource.

Facebook has reassured users that changes won’t affect paid advertisements, which are expected to skyrocket in price.

Content designed solely for likes and comments, such as competitions and giveaways, will no longer be an effective marketing tool. Companies instead must find ways to generate discussion between users in comment sections.

However, an alternative strategy is also predicted to rise, one which I believe was a strategic move on Facebook’s part, a wild attempt to compete with the likes of Snapchat and Instagram.

The new algorithm means collaboration with personal accounts that have a large ‘following’ will become a premium for marketers. 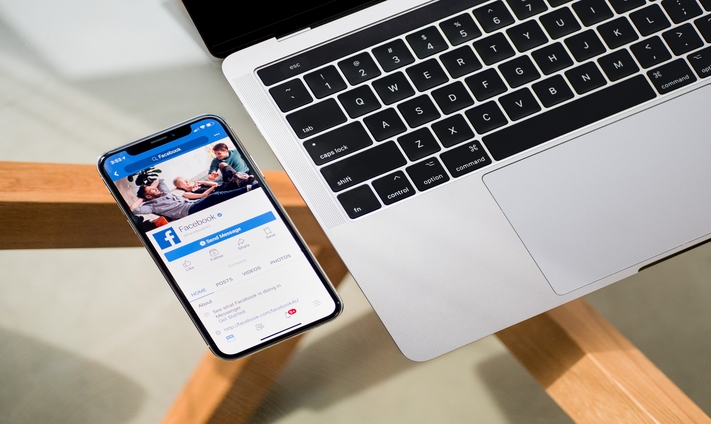 Businesses are sure to become frustrated by their Facebook posts going unnoticed. This in turn will lead to the sponsorship of individual accounts with better access to target audiences.

For most companies, deciding people will be simply a case of understanding the brand or product, and aligning that vision with a user who shares the image, ambitions and who has a pre-existing online presence.

These influencers may become employed by the company or exist as an entirely separate entity. Either way, having a large Facebook account will surely boost chances of future employment.

I expect to see much more job applications that require candidates to link their personal Facebook page, and for their ‘influence’ to be heavily assessed.

The long term effect that this will have upon business is yet unknown. But one thing is for certain – it’s time to get untagging yourself in those embarrassing pictures from last year’s Christmas party! 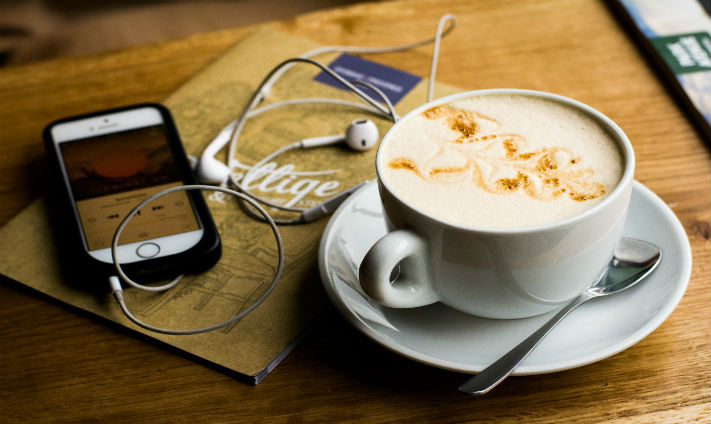