By Jack MaguireApril 3, 2018For Talent

So unless you’ve been living under a rock for the past week or two, you’ve probably heard all about the data mining company Cambridge Analytica, and the scandal that unfolded this week.

Their former Director of Research Christopher Wylie became a whistleblower after an interview with The Guardian. In it, he revealed details about the company’s usage of private data.

An employee named Aleksandr Kogan had acquired the details of over 50 million Facebook users, by creating a personality test app called ‘This Is Your Digital Life’. This obtained data about participant’s wider internet habits too, which could then be used to create personality profiles. 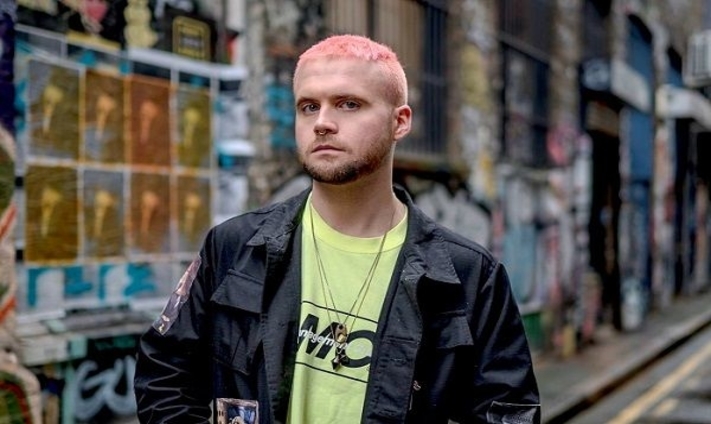 This type of marketing isn’t unusual, and is often referred to as “psychographic profiling”. However, in this case, rather than being used to sell a product, the information was provided to Donald Trump’s election team and the winning Brexit campaign.

These groups were able to create content specifically tailored to sway voters, an approach which went against both Facebook and election regulations.

A PR disaster for Facebook and a shocking political twist had suddenly emerged, truly a wake up call for every social media user. But what impact does it have upon our industries and the hiring trends within them?

Surely these events will beckon the end of Facebook’s reign over the tech industry, as users retreat from the social media giant and attempt to regain control over their own information.

In the meantime since the story broke, Facebook has shed a little over $100 billion in value, hitting its lowest point since July 2017. This coincided with Google reports outlining an increase in people researching their privacy.

A #DeleteFacebook campaign has even begun. Big names have taken part already, including SpaceX and Tesla CEO Elon Musk, who deleted his company’s pages.

However, a hit for Facebook is a hit for social media in general, since Zuckerberg and co. also own Instagram and Whatsapp.

If advertisers have less data to use or have limited access to third-party measurement, that could affect how much brands are willing to pay for ads, and consequently, the social networks’ bottom lines.

These networks that experienced sky rocketing growths are certain to plateau or spiral in profits over the coming months. Therefore, we can most definitely anticipate a reduction in hires by social media companies themselves across all sectors.

Over the last few years, advertisers had began to put so much more emphasis upon how they target people online. Marketing teams would come up with innovative methods for targeting specific demographics based upon their internet usage.

The repercussions of this fiasco are sure to change this trend and divert the industry’s path. With more people skeptical about online ads, and less inclined to share personal information, these campaigns may struggle to succeed in the same manner.

The marketing industry is most likely to experience a hiring freeze until new online techniques are strategised or new real life methods found. 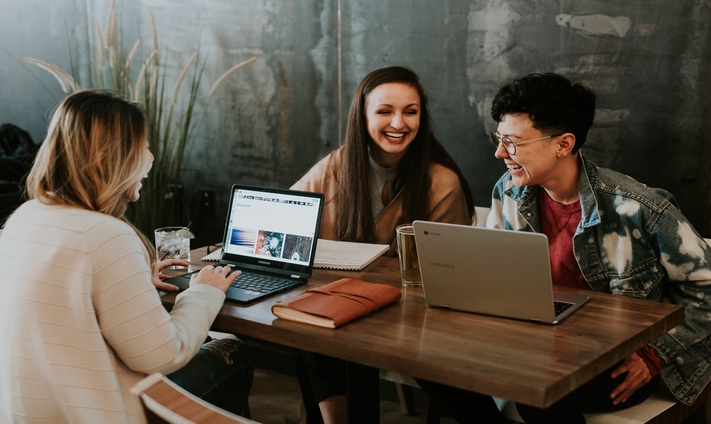 Recent discussions about ‘fake news’ have had a big impact upon the journalism industry. People have become much more suspicious about sources. As a result, thoroughly researched investigative pieces are increasing in popularity.

Cambridge Analytica have surely solidified this trend even further. People will refer to more reputable sources for their current affairs information, as heavily biased sources have been proven untrustworthy.

This is good news for journalists, as their industry has struggled in recent years with the decline of print media. Perhaps this, combined with Texture, the ‘Netflix for Magazines’ that Apple have purchased, will beckon a resurgence in the field.

This may lead to a considerable change in the role of the politician. The time and effort that went into gaining support online will surely go elsewhere.

People can expect much more face to face interactions with canvassers and invitations to awareness events being held in real life.

Politicians will probably try harder to promote their causes in major news publications also, rather than producing their own content which people will be wary of. 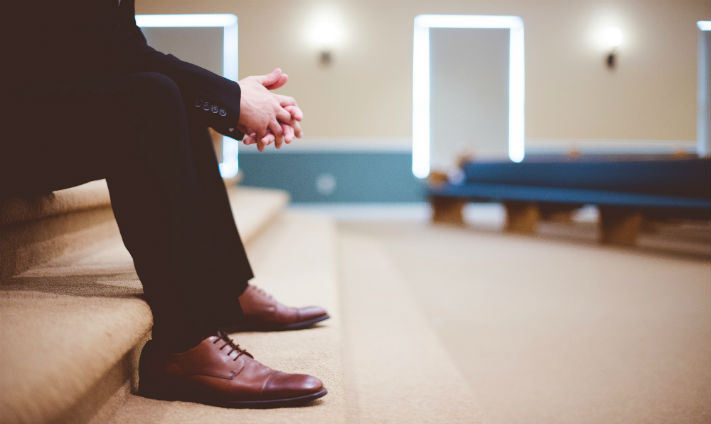 7 Questions to Ask Yourself Before Accepting That Amazing Job Offer

7 Questions to Ask Yourself Before Accepting That Amazing Job Offer