Report: Working Dads Are Being Let Down in Workplace

Every family is different. Some families have no dads, others have two. The way our households are structured has changed dramatically over time. Thankfully, employees are finally starting to get on board with our new setups. However, they still have a long way to go.

A new report from British MPs on the Women and Equalities Committee has found that government efforts to support fathers in the workplace have not yet delivered despite good intentions.

“Workplace policies have not kept up with the social changes in people’s everyday lives,” according to committee chair Maria Miller, who describes “outdated assumptions” about men’s and women’s roles in relation to work and childcare” as a further barrier to change.

The report found that many men are facing discrimination at work for taking paternity leave. This is despite the fact that since 2015 parents have been able to split parental leave in whatever way they see fit. 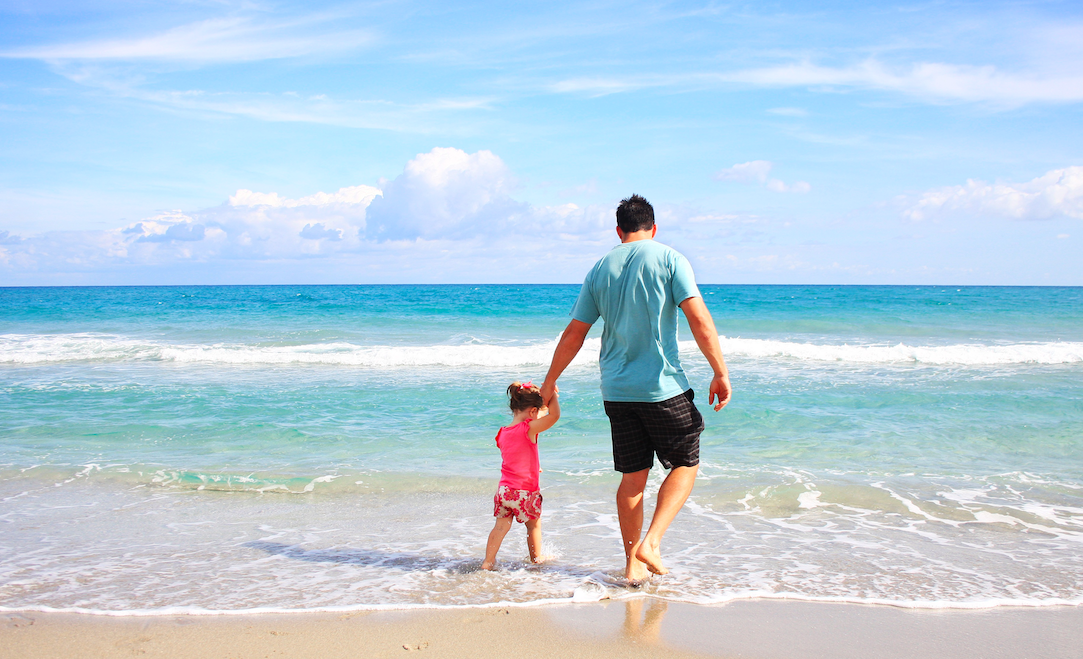 Dads today are doing a greater proportion of childcare than ever before – but still only about half the amount women do. According to the report often they want to take a more equal share but they fear employer retaliation if they ask for more flexible work.

The MPs’ report recommends a series of changes to make it easier for men to work flexibly, including:

A spokeswoman for the Department for Business, Energy and Industrial Strategy welcomed the report, saying ministers were determined to ensure everyone could succeed in the workplace.

“We have also launched a campaign to encourage more parents to take up shared parental leave so they can better balance childcare and their careers, and we are launching a task force to review how the right to request flexible working is currently being applied.”

#Friday5 – The most dangerous jobs in the US right now

#Friday5 – The most dangerous jobs in the US right now