By Alice MurrayJanuary 10, 2018For Companies, For Talent

Workplace discrimination can come in many forms, ageism, sexism, racism, the list goes on and on.

This week, The Boston Globe reported on a growing trend in US workplaces: more and more fathers are complaining that they are experiencing discrimination in the workplace because of their family obligations.

Today, we are closer to gender equality than ever before. According to data from the Pew Research Center, men today spend about twice as much time as their fathers did on housework (9 hours per week versus 4) and almost triple the amount of time on childcare (7 hours per weeks compared to 2.5 hours).

Despite the fact that men are taking on more family responsibilities, many of them state that their employers still expect them to conform to outdated stereotypes of men working long hours while their wives stay at home to look after the children. 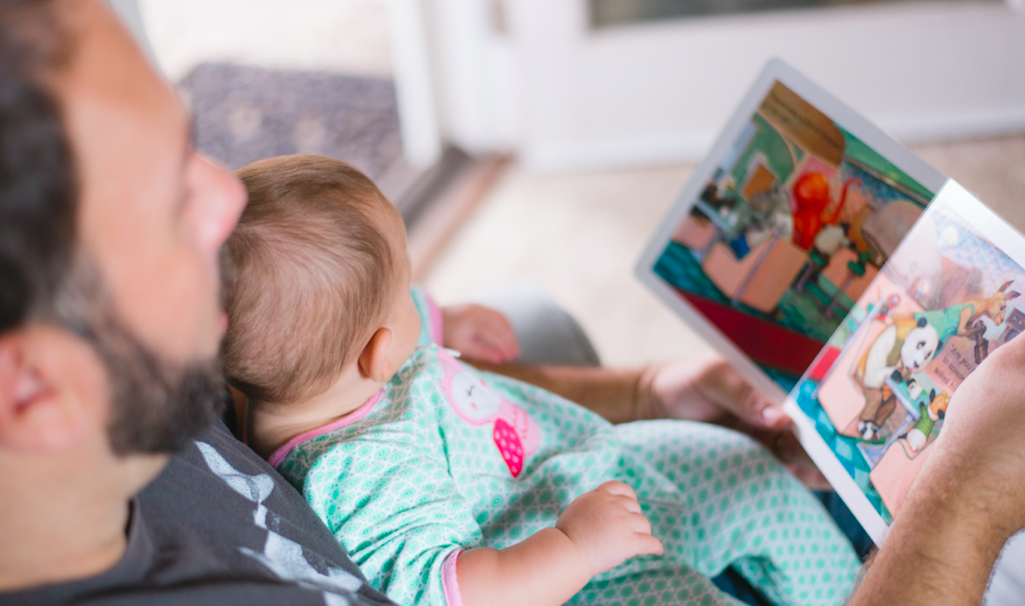 The Globe article highlighted the rising number of discrimination cases that have been brought against employers by men in relation to parental leave and childcare issues.

One case, in particular, is making waves across America. Kenneth Rossetti is suing his former employer, Christine O’Connor for unequal treatment in the workplace.

When Rossetti, who worked as an assistant city solicitor for the city of Lowell, took days off from his job to tend to family matters, his supervisor dismissed his duties as “only babysitting,” according to a lawsuit Rossetti filed against her.

On a separate occasion, when Rossetti told her he had a family obligation, she noted that he had a wife, insinuating that she should be the one taking care of the issue.

Rossetti claims that the supervisor even suggested that he should skip his child’s birthday party in order to work. According to the complaint, Rossetti was later fired, with no explanation.

This case is only a drop in the water of what’s to come. Smart companies will be taking note to make sure they make necessary adjustments to their company culture. We’ve come a long way in gender equality in the workplace but it seems like there is also still a long way to go. 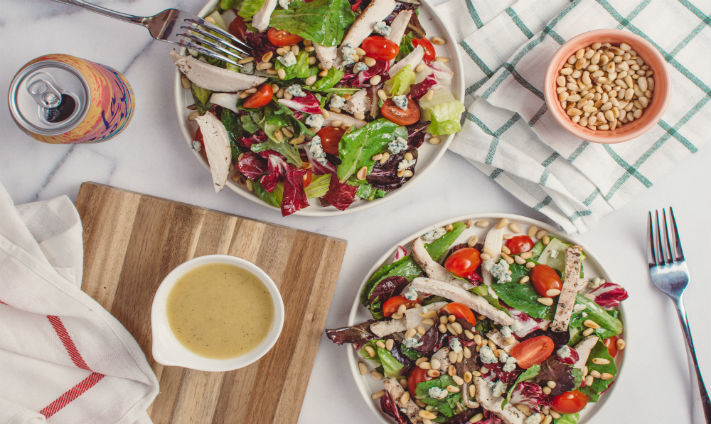