The Most ”Recession-Proof” Career Sector

How safe do you think your job is?

The career market is prone to fluctuations. Recessions, changing technology, and new trends can all have a huge effect on what jobs are in demand and what jobs are facing cuts.

Take the oil sector for example, once a safe bet for steady employment, it has faced massive layoffs over the last few years and an uncertain future ahead.

However, one career sector has claimed the title of being ”Recession-proof”.

Yes, you guessed it, it’s healthcare.

The accolade was inevitable. The western world is aging at an unprecedented speed. We are also spending more money than ever on medicine and healthcare.

But it seems to have happened a lot quicker than experts would have predicted. 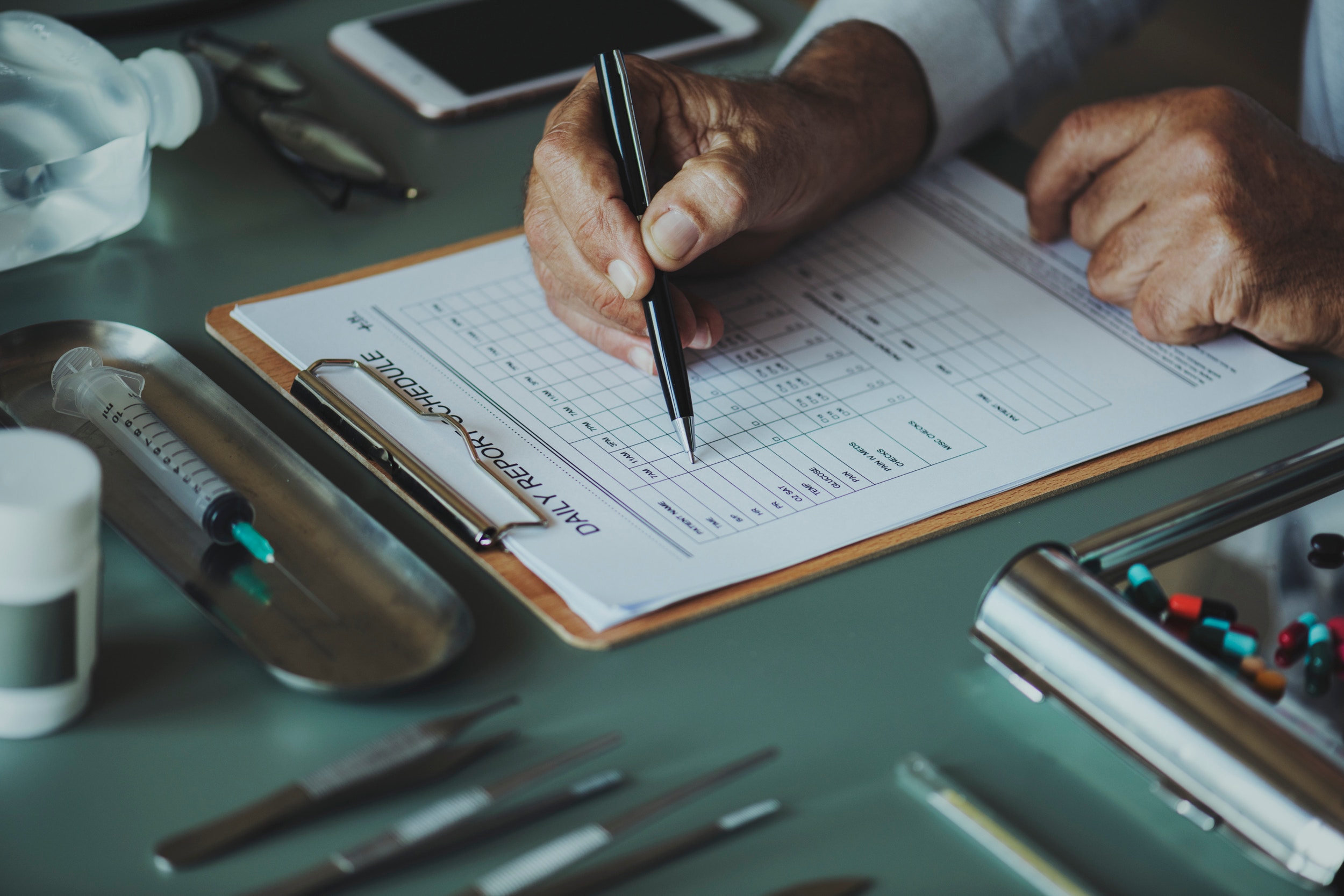 For the first time in history, healthcare has surpassed manufacturing and retail to become the largest source of jobs in the U.S. according to the Bureau of Labor Statistics.

It’s not just doctors and nurses that will benefit from this jobs boost. The research has shown that the majority of healthcare jobs are administrative, including receptionists and office clerks.

And the sector is still growing. Of the 10 jobs that the Bureau of Labor Statistics predicts will see the fastest percent growth in the next decade, five are in healthcare and elderly assistance.

The two fastest-growing occupations are personal-care aides and home-health aides. These jobs are projected to account for one in every 10 new jobs in that time.

The entire health-care sector is projected to account for a third of all new employment between now and 2026. This is one sector that shows no sign of slowing down.