What does The Future of Education hold?

By Aoife GearyApril 27, 2018For Companies, For Talent

The future of work is a much discussed topic of late, from machine learning to increased automation, to AI. But our working habits stand to be affected by more than just new technology.

How will the future of education change our working environments?

In this piece, Tom Ogletree, Director of Social Impact and External Affairs at General Assembly looks at the evolving landscape of the education industry and how skills building is the way forward for talent and companies alike. 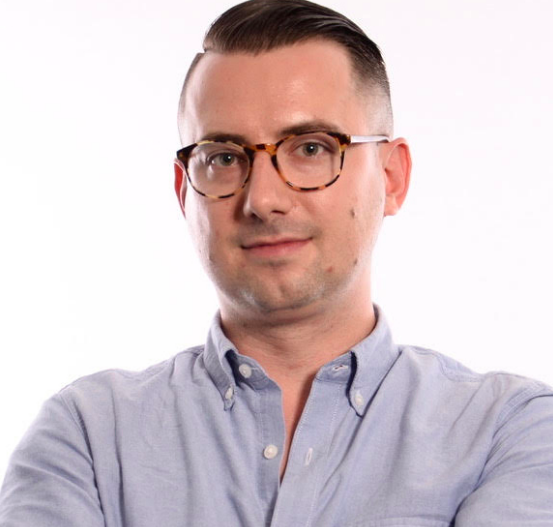 “In the last five years, demand for data skills – from coding to analytics – has exploded. The number of job postings calling for digital marketing skills has nearly doubled in that time, with four in 10 marketing job openings seeking candidates with digital skills. Last year, there were more job postings for data and analytics skills than registered nurses and truck drivers combined.

In roughly the same time span, the number of accelerated training providers (e.g., coding boot camps) has tripled, according to the New York Times. In 2017, there were nearly 23,000 graduates from such programs. That’s 10 times the number of students who graduated in 2013. The speed at which these accelerated training providers have proliferated reveals just how in-demand these skills are — and how traditional colleges and universities have struggled to keep up with the changing demands of the digital economy.

The demand that fueled this skills gap over the previous five years is not going to disappear over the next five. The Bureau of Labor Statistics estimates that there will be 1 million more computing jobs than applicants who can fill them by 2020. When dozens of manufacturing executives met with White House officials last year, they complained not only of jobs lost to other countries, but also of the lack of qualified workers in the U.S.

“The jobs are there,” one CEO said, “but the skills just aren’t.”

Why Companies Must Invest in Learning

Much of this problem is exacerbated by mega-trends like the shrinking shelf life of skills, but it also stems from decades of stubborn lethargy within corporations. Too often, we’ve seen old-school hiring practices and very little long-term planning around concrete skill and talent needs. Companies hold onto the hope — however misplaced — that higher education will somehow solve this problem with no corporate involvement or responsibility.

Instead of investing in the re-skilling of workers, many employers engage in a zero-sum game, spending heavily on recruitment and poaching talented employees from one another. This is expensive, with recruiting costs reaching $40,000 per hire for high-skilled jobs in fields like data science. Not only does this represent billions in economic waste with no value for our economy, it does nothing to close the growing skills gap that continues to plague the workforce.

What if this money – or even just a fraction of it – was spent on investment in re-skilling existing workers? Thanks to advances in online and competency-based learning, it’s becoming much cheaper and less time consuming to accomplish this kind of training. Even so, many American businesses are still slow to adopt policies that reflect this shift. Stranger yet, this apprehension to adapt comes at a time when workers increasingly value education and training as an employee benefit.

A 2016 survey by the Pew Research Center found that more than half of all American adults in the labour force said it is essential for them to “get training and develop new skills throughout their work life.”

Thankfully, a growing number of companies are wising up. They are pairing accelerated training programs with dynamic assessments, and in turn are creating sustainable and proprietary talent pipelines. In 2016, for example, Adobe launched its “Digital Academy,” which offers scholarships that allow low-income job applicants to participate in accelerated tech training programs before moving onto three-month paid apprenticeships in technology jobs. In recent years, companies like Chipotle have launched educational benefits initiatives that combine accelerated learning and on-the-job training through a host of innovative online colleges.

The pressure to rethink how companies develop talent will only grow as AI and automation transform entire industries. The zero-sum game of poaching talent will morph into a new normal where companies focus on the reskilling and retention of employees. But this change must include not only thinking differently in terms of how we train and educate workers, but also how we find employees to begin with. 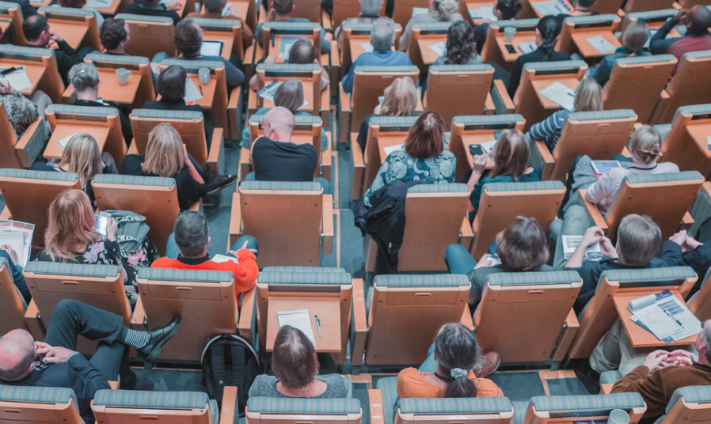 The explosive demand in high-tech jobs in recent years — and the evolving ways we train for these positions — has created unprecedented opportunity for economic and social mobility. But it also runs the risk of perpetuating, and even exacerbating, inequality.

A more diverse workforce is a more talented workforce, but large employers – especially in the technology sector – often struggle to identify candidates from diverse social and educational backgrounds. The deck is stacked against low-income and minority candidates. According to Burning Glass, jobs once available to high school graduates are now increasingly going to candidates with a college degree. Sixty percent of new job postings for IT help desk positions now request or require a bachelor’s degree. At the same time, Burning Glass’s analysis suggests, the skills listed in those postings were identical regardless of whether a degree was required.

It’s easy to see why this is so common a practice. Although degrees do not guarantee the quality of an employee, they do serve as simplified proxies for assuming a candidate’s skills or competencies. Unfortunately, degree requirements rule out 70 percent of American adults above the age of 25, many of them racial and ethnic minorities or low-income adults. According to a Pew study, only 9 percent of 25-to-29-year-olds with a bachelor’s degree in 2012 were African American and only 9 percent were Hispanic.

In 2015, a U.K. government commission found that smart and talented working-class candidates were “systematically locked out” of career opportunities with top accounting firms. The finding led Ernst & Young to abandon degree requirements for U.K. hires in favour of online strengths assessments. As re-skilling becomes the norm, we will see more companies begin to pursue different hiring strategies based on skill.

This isn’t about doing away with the college degree, but it is about re-thinking who we hire and how we define learning and experience. Already, platforms like General Assembly and other nontraditional providers have begun expanding access to education in tech fields. General Assembly’s Opportunity Fund program has provided assistance, through scholarships and partner programs, to hundreds of students from underrepresented backgrounds.

These sorts of platforms will also play a vital role in helping companies develop more effective skills-based hiring strategies that recognize employees based on their abilities, rather than their pedigree. General Assembly’s Credentialing Network – which includes companies like GE, PayPal, and Bloomberg – has developed a series of assessments that can identify competencies that correlate to success in the workplace. New Standards Boards in data science and digital marketing are bringing together leading employers to better understand and quantify the skills that individuals need in those fast-growing fields.

Staying competitive in the rapidly changing digital economy will require a broad base of stakeholders – including companies, training providers, and individuals themselves – to invest in new approaches to training, recruiting, and hiring. These new models have the potential to transform the landscape of higher education, expanding the pipeline of talent and breaking down historic educational barriers that have held back economic and social progress.” 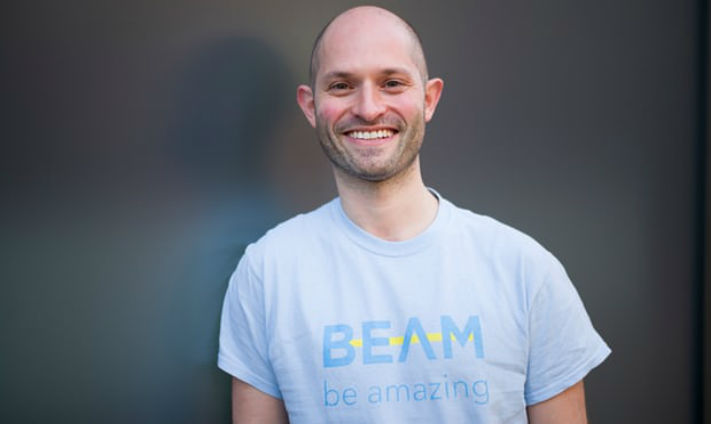