By Alice MurrayApril 26, 2018For Companies, For Talent

Beam has one mission; to tackle the growing crisis of homelessness by connecting people with skills and training.

We caught up with founder and CEO Alex Stephany to find out all about the social enterprise’s journey to date and where they plan to go in the future.

You can read the interview below.

What did you want to be when you were younger?

I wanted to be a famous rock star. My hero as a kid was Jimmy Hendrix. I studied English at college. My love of technology came later.

Talk us through your career to date.

After college, I trained to be a lawyer. However, I felt that my skillset was not best suited to law. I knew people that were way better lawyers than me and I just thought I could be doing things that played more to my strengths.

After that, you worked at JustPark. Tell us about that.

I was CEO of JustPark for 3 years and I was COO for one year as well. It helped me to understand how to build online communities and make online marketplaces work. While I was there I lead what was the largest ever crowd-funding in history. 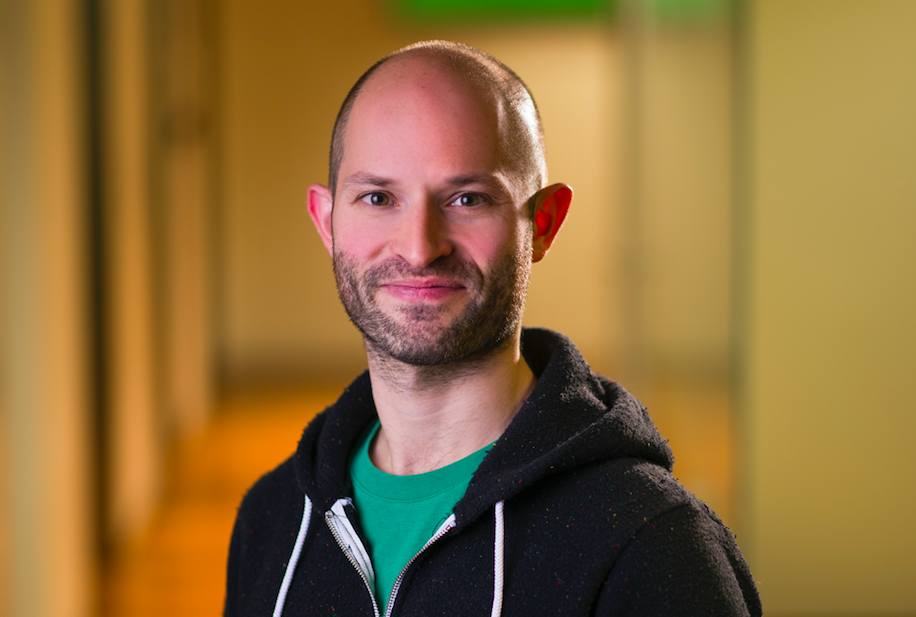 Where did the idea for Beam come from?

There was one particular moment where I was having a conversation with a homeless guy in my local tube station. He told me he was illiterate and wanted to read and get on with his life. It struck me as something that technology could help achieve because here was this person with a problem that nobody understood.

How did you develop the idea?

We spent about nine months talking to homeless charities getting feedback on the model. We also talked to people who have experienced homelessness. That ultimately lead to us launching the platform in September last year.

Explain your business in a nutshell

Beam is the world’s first crowdfunding platform that helps homeless people train up and get into work.

How does it work?

There are different ways that someone can be part of this long-term solution. You can donate to an existing campaign or you can make a donation that is divided equally between all of the campaigns. You can also donate on a monthly basis. That’s really the way to help the greatest number of people. You can give as little as a pound per month. In return, you get transparent data back explaining exactly how your money is allocated. You can also see the progression that each of these individuals is making.

How do you choose who will benefit?

They are recommended to the platform by more than 10 different charities, including some of the largest and most-respected charities in the UK.

Do the members have to pay the money back?

There is no rule that says they have to, however, all of our members so far have really wanted to pay it back. Our first members are at work already and they are making those monthly contributions. It’s a really important part of the model to allow people to feel empowered and help others to follow in their footsteps.

What has been the biggest challenge so far?

The biggest challenge by far has been funding. We built up Beam from scratch with under £100,000. That was a ridiculously small amount of money to build all of our partnerships, technology and casework.

What’s been the biggest achievement?

I think it was getting our first members into work. That proved this model is a gamechanger and can turn people’s lives around.

One of the things we’re really trying to do here is change the perception around homelessness. It’s a big problem but there is also a lot to celebrate here in terms of all of these individual’s talents and ambitions. They have decided to contribute socially and economically and to support themselves and their families. That’s why we’re trying to be a positive voice. 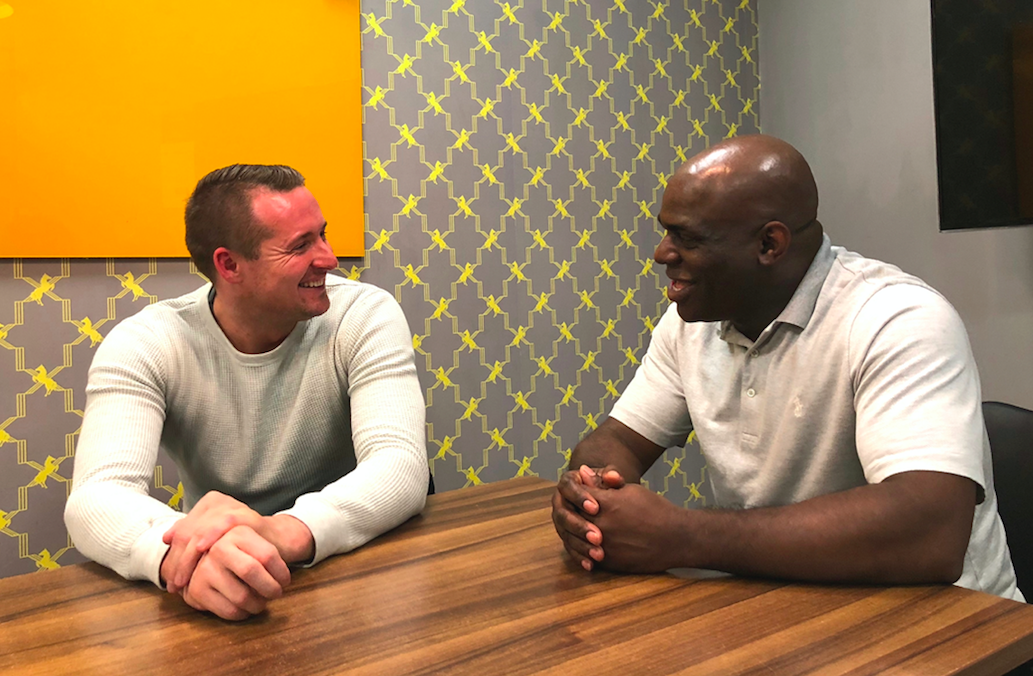 What advice would you give to someone starting their own company?

Fall in love with the problem, not the solution. You need to have a very clear understanding of the problem but also be aware that whatever your proposal is to solve it, it might not be right.

What does the future hold for Beam?

We’re hoping to scale it and make a real dent in this problem. A really important point to get across is that it is not only delivering skills and training but it is also building people’s confidence. The impact it has when someone leaves a positive message of support is just huge. 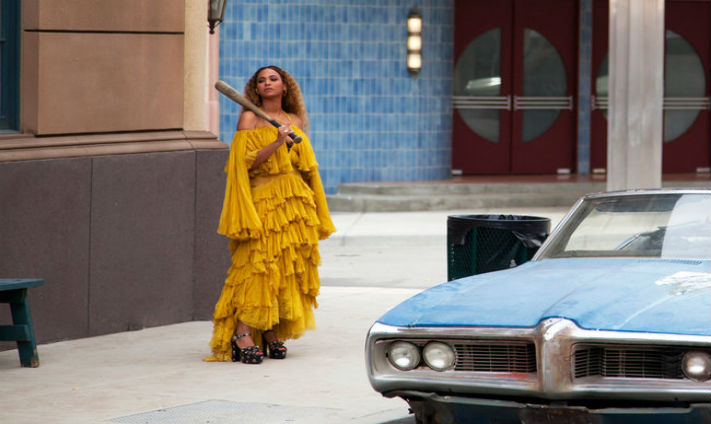